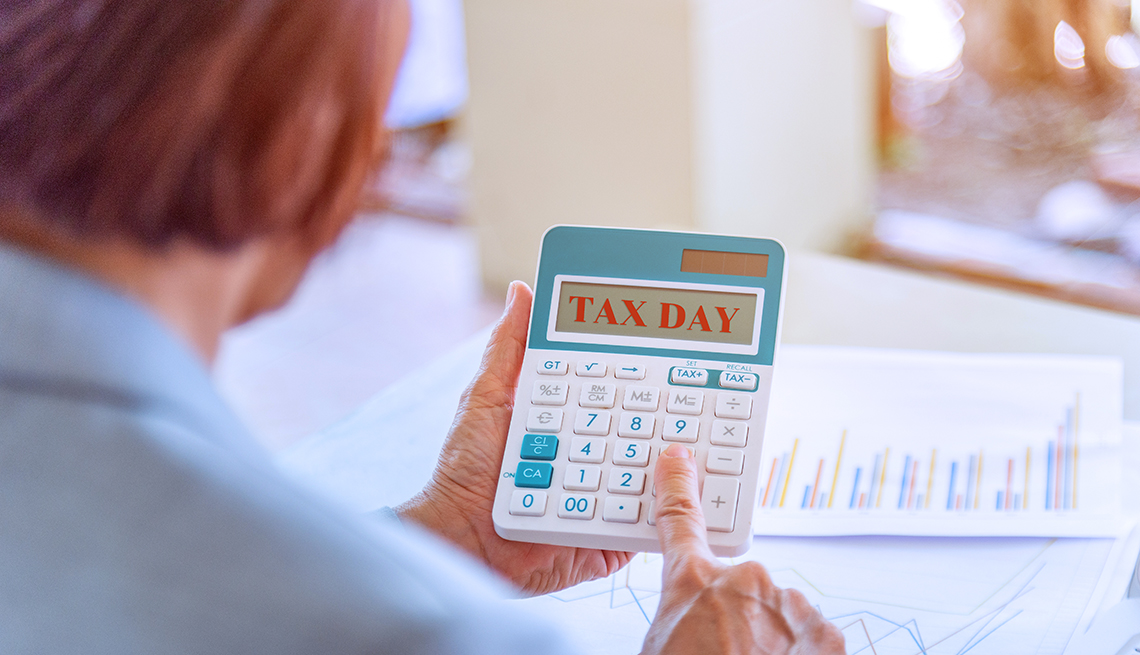 En español | Because of the coronavirus, Tax Day is on July 15 instead of April 15. You'll need to have your return postmarked by midnight on July 15. If you file electronically, the date and time in your time zone when your return is transmitted controls whether your return is filed on time. After you file, you will get an electronic acknowledgement that the IRS has accepted your electronically filed return.

July 15 isn't the only tax day to mark on your 2020 calendar. January 27 is the first day the IRS will start accepting and processing federal income tax forms for the 2019 tax year. If you're expecting a refund, you'll get your money fastest by filing electronically and getting your refund via direct deposit to your bank, rather than waiting for a check in the mail.

If you're a procrastinator, circle October 15, which is when you must file your final tax return after filing for an extension. You'll need Form 4868 to do so, and you can also file electronically for an automatic extension. Doing so will let you avoid the penalty for failing to file, which is 4.5 percent of the amount you owe each month.

More for this Tax Season