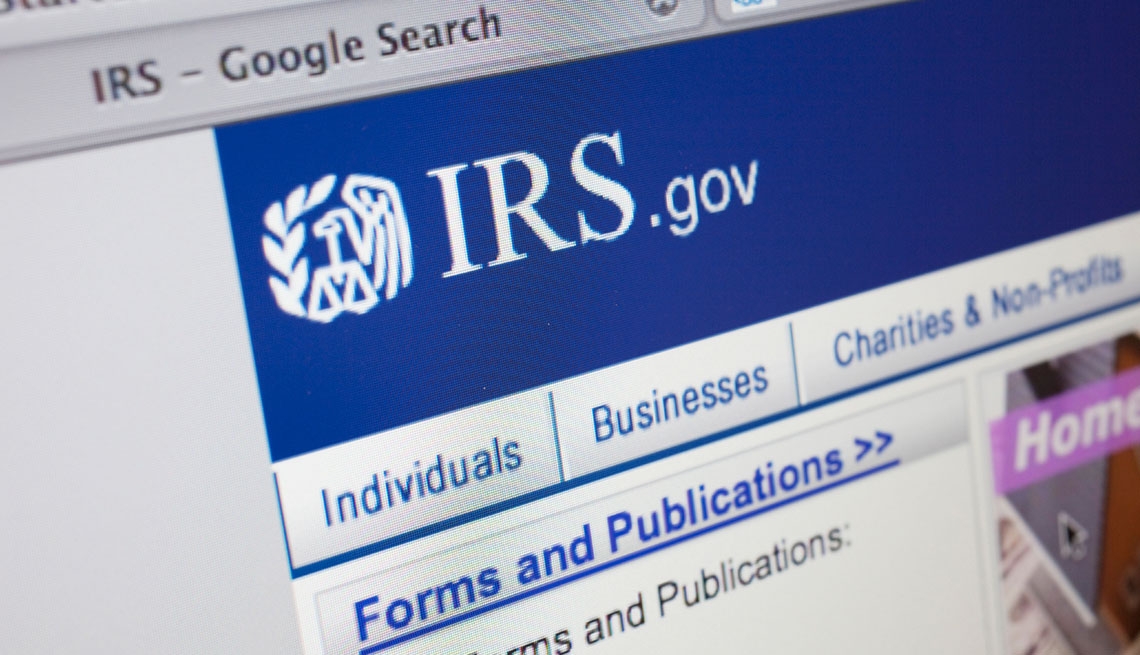 Tax Day is right around the corner, with just a few days to go until 2018 returns are due. Even so, experts say, the majority of taxpayers can still submit on time. Here’s what last-minute filers need to know about meeting the mid-April deadline.

Commit to a calendar

Scheduling can be a great strategy for tax procrastinators, says Alison Flores, a tax research analyst with H&R Block. Flores recommends breaking the process into manageable chunks and setting aside time for each one on your calendar. Start by using a document checklist to gather paperwork for such things as income statements and investment dividends, and to get organized. Then dedicate time to meet with an adviser, take advantage of free tax assistance or sit down with a do-it-yourself software program.

Being late to file will cost you

Whatever you do, try to file by the deadline, says IRS spokesperson Eric Smith. Returns are due by April 15 in all states except Maine and Massachusetts, where taxpayers have until April 17 this year due to state holidays. Whether you owe or not, there’s a penalty for late filing — and if you do have a bill, it’s still better to file first and pay later, because the late-filing penalty is 10 times greater than the one for late payment (5 percent versus 0.5 percent per month). If you know you won’t be able to file on time, request an extension to avoid getting dinged. Nearly 1 in 10 taxpayers now get an extension for one reason or another, Smith says.

There’s more than one way to pay

Many people who end up with a tax bill don’t realize they can pay with a credit card, Flores says. Be careful, though: In addition to credit card interest, fees for card payments will vary based on payment type (debit is also accepted) and processor. You can also make a payment directly to the IRS from a checking or savings account, at no additional cost. To learn more, or to pay your bill, visit irs.gov/payments.

If you owe more than you can pay at once, a payment plan is your best option, Smith says. Having an agreement in place also cuts the late-payment penalty in half, from 0.5 percent to 0.25 percent per month, though your balance will still accrue interest. He recommends applying online to minimize setup fees. You'll also find out automatically if your request was approved.

Get ready for next year

Whether you had an unexpected tax bill this year or just want to think ahead, Flores and Smith agree that now is the best time to check your withholding for tax year 2019. Use the IRS Withholding Calculator to make sure that the correct amount of tax is being taken out of wage and pension payments. Since you'll need to estimate your 2019 income and provide other financial information, sitting down to do this with a freshly filed return will make the process a whole lot easier.