En español | This year, you may be disappointed to find that you can no longer deduct your charitable gifts on your taxes. That’s because the 2017 tax law nearly doubled the standard deduction, sharply cutting the number of filers who itemize.

Under the old law, 1 in 5 filers took a charitable deduction, reports the Tax Policy Center; now, just 8 percent are expected to. You’re not paying more in taxes as a result — but you’re also not getting credit for your generosity.

If you’re a retiree over age 70½, though, you have a workaround that preserves the tax benefits of giving, even if you don’t itemize. Once you reach this age, you must start taking required minimum distributions (RMDs) from your individual retirement account every year. In what’s called a qualified charitable distribution (QCD), you can donate all or a portion of your RMDs, up to $100,000 a year, directly to charity.

While you don’t get a write-off for your gift, you also don’t owe taxes on that retirement-account distribution. For a taxpayer in the 22 percent bracket, funneling a $5,000 RMD to charity saves $1,100 in federal income taxes, the same as if you’d been able to deduct it.

Even though this rule became a permanent part of the tax code in 2015, the 2017 tax law has added to its luster. “It’s even more valuable now if you lost the charitable deduction,” says Mark Luscombe, principal federal tax analyst for Wolters Kluwer Tax & Accounting. “It makes even more sense.”

A smaller tax bill is not the only potential benefit. By forgoing that RMD income, you reduce your adjusted gross income (AGI) on your tax return. And a lower AGI can mean less of your Social Security being taxed, lower Medicare premiums, or a chance to qualify for other deductions or tax credits that would otherwise not have been available to you.

To do a QCD, you simply instruct the firm that manages your IRA to direct some or all of your RMD to one or more charities. The firm must send the money directly to the charity, or send you a check made out to the charity, which you forward (you can’t collect the money and then donate it for the QCD to count). This strategy won’t help with your 2018 taxes because the donation must be made during the calendar year for which you are filing a tax return, but it will set you up for savings next year.

If you did donate your RMD in 2018, you now have one more job to do: Report it correctly on your return. This can be a filing headache, says Tim Steffen, director of advanced planning at Baird Private Wealth Management. “Even accountants can be confused.”

That’s because the brokerage or fund company that holds your IRA will report it on the Form 1099-R as a regular IRA distribution, and you have to note on your return that it’s a QCD and not taxable. “The IRA trustee doesn’t know if the charity qualifies,” says Steffen. “The verification onus is not on them.” Make sure you get a letter from the charity documenting your gift.

Finally, if you donate your RMD directly to charity, you cannot also deduct that amount as a charitable contribution if you still itemize. “That’s double dipping,” says Steffen. “It’s a mistake.” 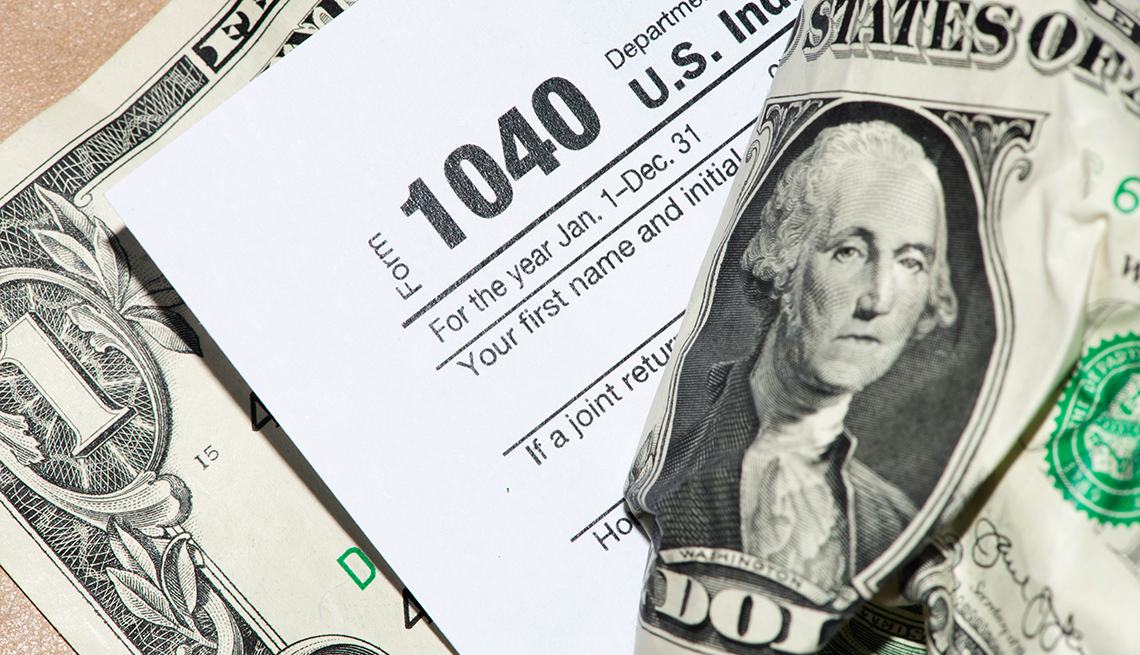 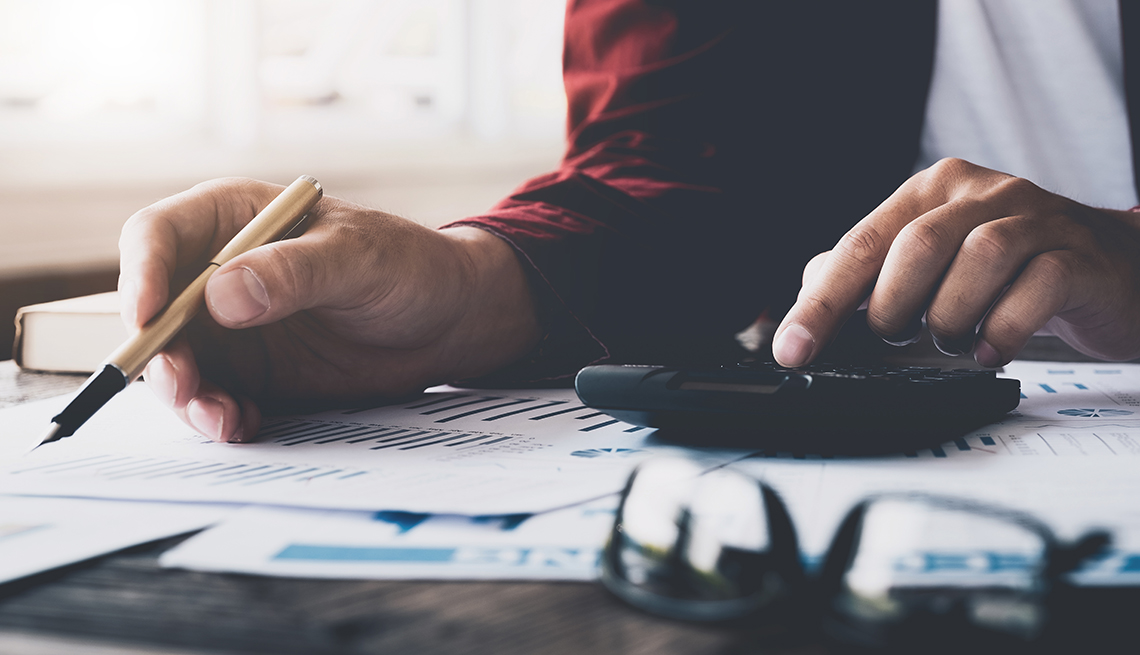