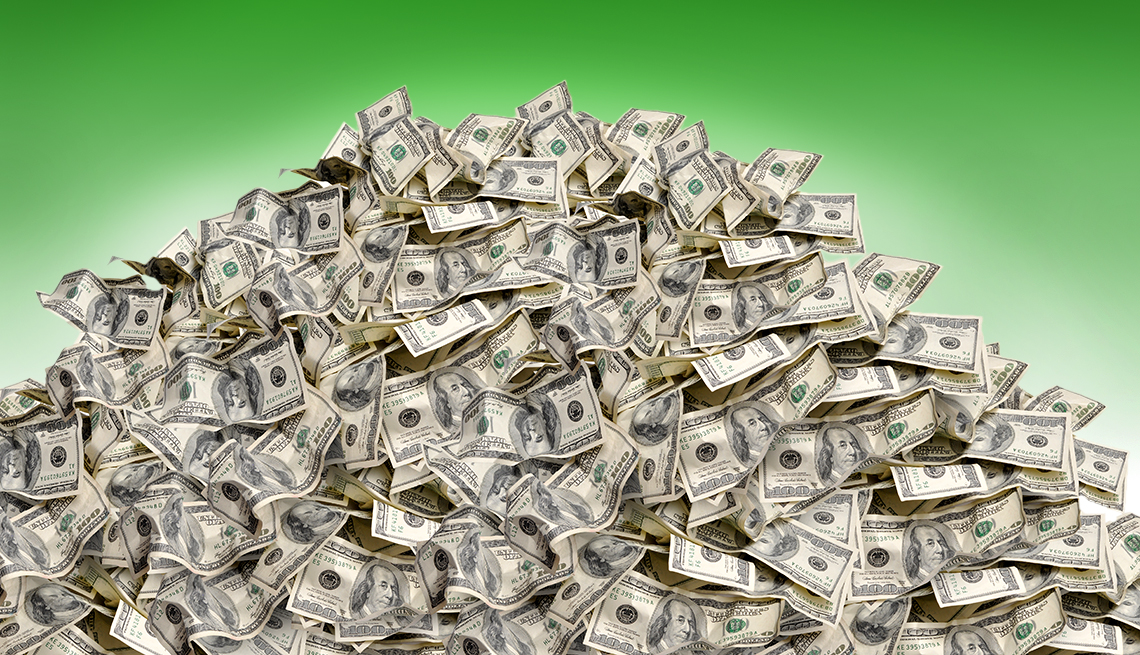 The Internal Revenue Service is sitting on more than $1 billion in unclaimed refunds from the 2014 federal tax filing season, and time is running out to make a claim.

About a million people who did not file 2014 federal income tax returns can still get refunds worth a total of about $1.1 billion, the IRS said on Thursday.

To get the money, they must file their 2014 returns no later than this year’s tax deadline, Tuesday, April 17.

“Time is running out for people who haven’t filed tax returns to claim their refunds,” said Acting IRS Commissioner David Kautter. “Students, part-time workers and many others may have overlooked filing for 2014. And there’s no penalty for filing a late return if you’re due a refund.”

The median potential refund is estimated at $847.

The law gives most taxpayers a three-year period to claim a refund in cases where returns were not filed. If the money is not claimed by the deadline, the U.S. Treasury will own it.

Affected taxpayers are advised to properly address and mail their 2014 returns and to make sure they’re postmarked by April 17.

Their checks may be held if they have not filed returns for 2015 and 2016. And the refund will be applied to any amount still owed to the IRS or the states. It could, for example, be applied to offset unpaid child support or student loans and other federal debts.

The agency noted that many low- and moderate-income workers also may be eligible for the earned income tax credit (EITC), which in 2014 was worth as much as $6,143.

Taxpayers who need missing forms — such as W-2s, 1098s, 1099s or 5498s — are told to request copies from employers, banks and other payers or to seek help from the agency at IRS.gov.