Act quickly to save money — and time — under new IRS rules 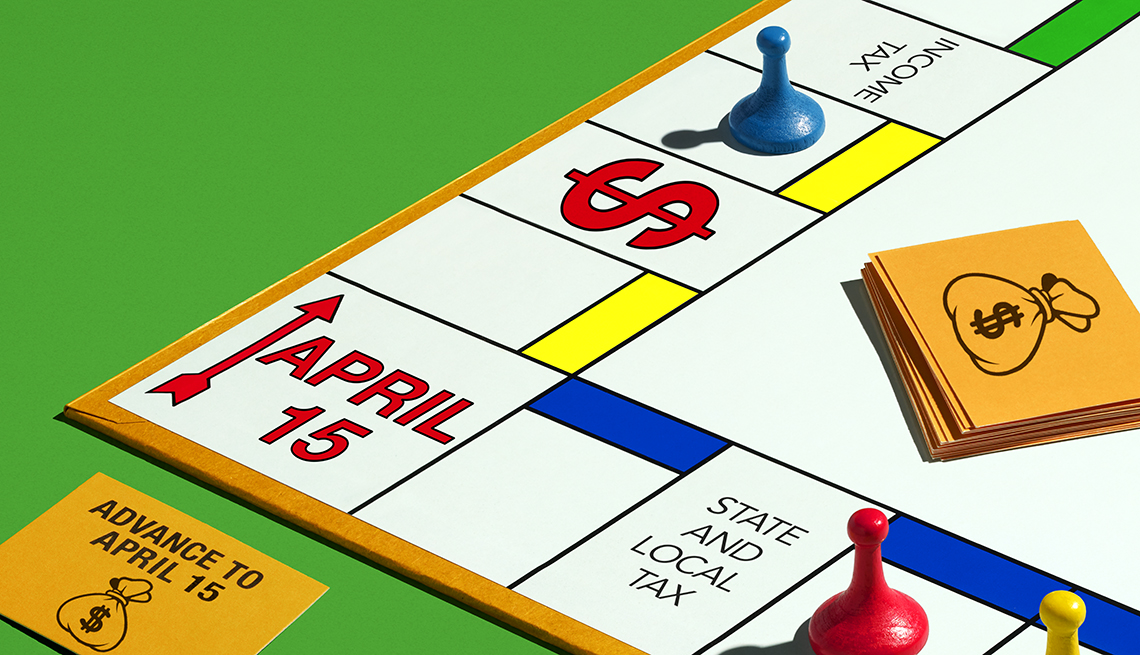 Filing season doesn't arrive until spring, but you'll want to act soon to take advantage of provisions in the sweeping tax law passed in late 2017. Experts say these are the biggest changes affecting taxpayers 50 and older and the steps you need to take before year's end to get your biggest benefit.

IRS says these cons fleeced the most taxpayers
%{postComment}%