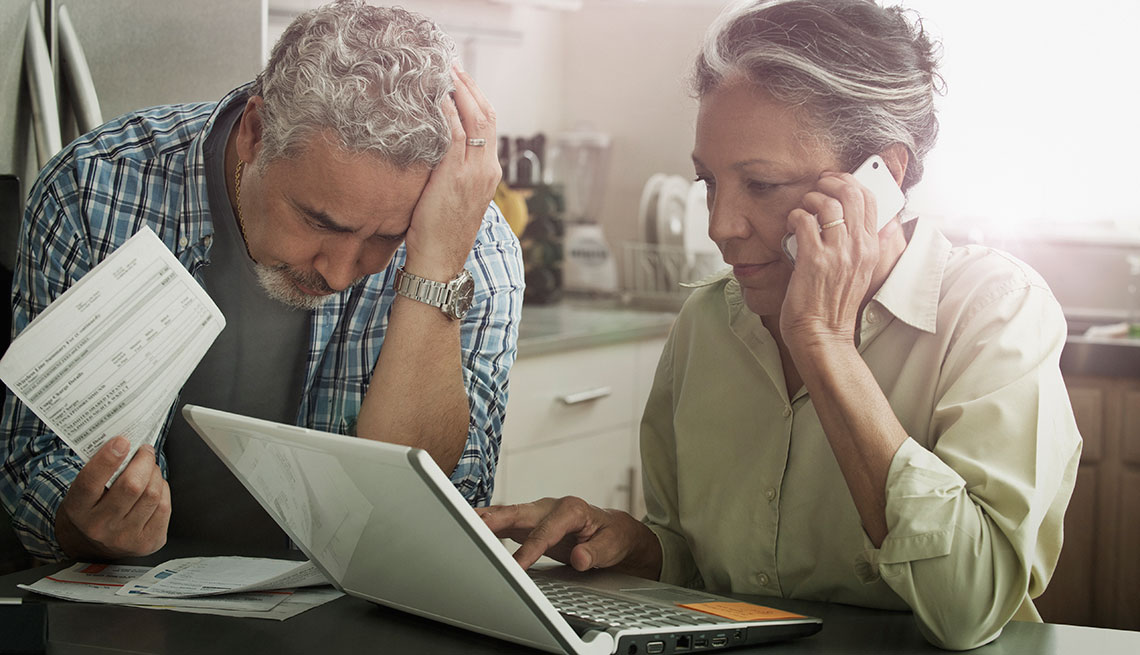 Taxpayers attempting to file their 2017 tax returns were frustrated by glitches at the Internal Revenue Service website.

The Internal Revenue Service announced Tuesday that taxpayers have until midnight April 18 to file their 2017 federal tax returns. The IRS extended the deadline after some taxpayers encountered trouble e-filing their returns on the final day of tax season, while others were unable to electronically pay their taxes.

Two issues befuddled the IRS throughout the day: The agency wasn’t able to accept e-filed tax returns from tax preparers H&R Block, TurboTax and Intuit, and it couldn’t process payments from taxpayers’ bank accounts at IRS Direct Pay or at the agency’s Make a Payment page.

IRS officials couldn’t say how many taxpayers were affected by the glitches. April 17 was this year’s deadline to pay any taxes owed for 2017 and for business owners to pay their estimated first-quarter taxes for 2018.

IRS acting Commissioner David Kautter, appearing at a House of Representatives Oversight Committee hearing on Tuesday, said taxpayers won’t be penalized if their returns get filed late because of any IRS glitches. He told the committee the problem was likely caused by internal technical problems, but he did not rule out a cyberattack.

Taxpayers can still mail their returns and payments to the IRS, as long as they are postmarked by April 18.

Need more time to file your federal return? Here’s how to file for an extension.

Note: This story has been updated to reflect the new IRS tax filing deadline.