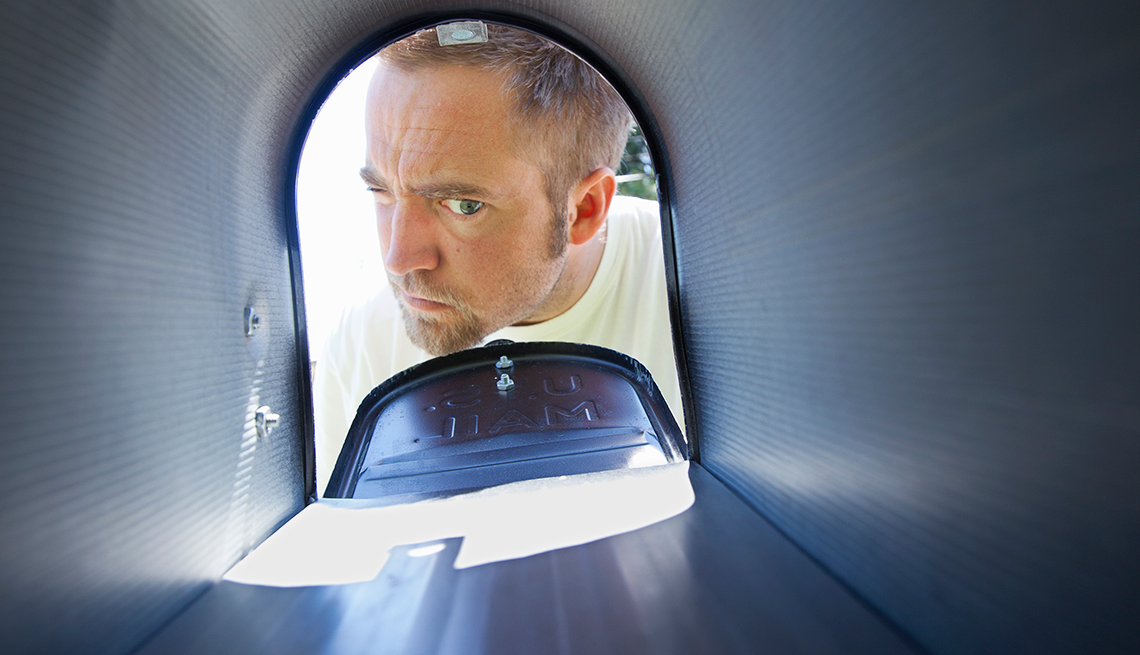 This year some taxpayers won’t get their refunds until the week of Feb. 27.

On Feb. 15, something wonderful happened: The river of money taxpayers send to the federal government temporarily reversed its flow.

Yes, it’s tax-refund season, although that reverse flow won’t start hitting individual bank accounts until next week at the earliest, depending on whether you filed on paper or electronically and whether you asked for direct deposit. The season officially began Feb. 15 for taxpayers who claim child-related deductions and for low-to-moderate-income families who qualify for the earned income tax credit, thanks to legislation called the Protecting Americans from Tax Hikes Act of 2015.

The IRS’ Where’s My Refund? webpage, which the agency will start updating on Feb. 18, lets you check on when your money should arrive. There’s also a smartphone app, for the super impatient who need hourly updates.

Starting this year, the 2015 law requires the Internal Revenue Service to hold refunds until Feb. 15 to give it more time to detect fraudulent claims. Tax season is a boom time for identity thieves, who file thousands of bogus returns early in the season in an attempt to pilfer refunds before the real taxpayers get around to filing. Earned-income and child-related refunds are favorite targets because those are usually worth thousands of dollars.

“It’s a quick refund, and it adds up to be a lot of money when you file a lot of fraudulent returns,” Richmond, Va.-based CPA David Creasy told the Los Angeles Times. “They don’t just file one or two. They file in the hundreds or even in the thousands of returns.”

This year Feb. 15 fell on a Wednesday. Allowing for processing time and a long Presidents Day weekend, the IRS said it’s possible that some taxpayers won’t get their refunds until the week of Feb. 27.

As always, AARP offers IRS-certified volunteers, both online and in locations throughout the country, who provide free tax help. For information, check here.