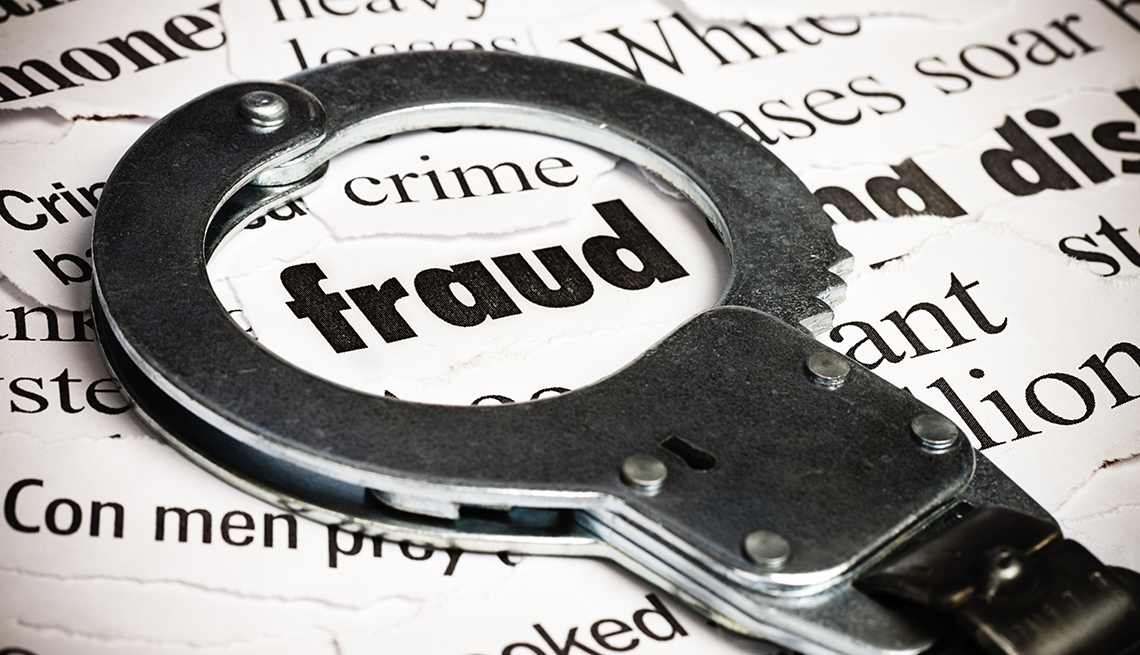 The Justice Department (DOJ) announced today that it would be accelerating its efforts to fight criminals who target older Americans for financial fraud. The new push will include adding 14 U.S. Attorney’s Offices to the DOJ’s Transnational Elder Fraud Strike Force — more than tripling the current number of offices, from six to 20.

Other existing Strike Force members include the Department’s Consumer Protection Branch, the FBI, the U.S. Postal Inspection Service and Homeland Security Investigations, which collaborate to fight elder fraud schemes. All of the DOJ’s U.S. Attorneys Offices across the country are focused on the effort, said Principal Deputy Assistant Attorney General Brian Boynton, head of the Justice Department’s Civil Division, “but these are taking an extra step, dedicating additional resources.”

The financial exploitation of older adults has ballooned since COVID-19 began its rapid spread in March 2020. A new report from AARP found that the rate of such exploitation between then and now has more than doubled. Tech scams are particularly rampant; cybercrime reported to the FBI co﻿st Americans 50 and older nearly $3 billion last year, a 62 percent increase from 2020, according to data from the bureau.

“This kind of behavior is just despicable,” Attorney General Merrick B. Garland said in an interview with AARP about the new Elder Fraud effort. “The [DOJ’s] Civil Division is doing everything to fight against it.”

Kathy Stokes, director of fraud prevention programs with AARP, called this “welcome news,” and said, “We need to do more to take down these relentless crime rings and lean on tools that can return money to victims who are otherwise left financially devastated.”​ ​

Along with announcing its expanded Strike Force, DOJ officials highlighted the agency’s recent successes in bringing fraud perpetrators to justice. Among them is an investment adviser who stole more than $9.3 million from his customers in a Ponzi scheme. He was sentenced to nearly 22 years in prison in March after being convicted by the U.S. Attorney’s Office for the Northern District of Ohio.

And members of a criminal ring were arrested earlier this year for orchestrating a large-scale grandparent scam, in which they called older adults and posed as a grandchild or another family member in crisis with an urgent need for money. “Often they’ll tell the victim, ‘You can’t tell anyone about this,’ ” said Boynton, adding that many older people lost tens of thousands of dollars to this gang of thieves.

The San Diego Elder Justice Task Force — a collaboration between the U.S. Attorney’s Office, the FBI, the District Attorney’s Office and all San Diego County law enforcement agencies — prosecuted the case, which so far has led to prison terms for most of the perpetrators arrested (a few are awaiting sentencing). It marked the first time that criminals behind such scams have been prosecuted and convicted under the Racketeer Influenced and Corrupt Organizations Act (RICO). “It was a big deal,” said Boynton. “It’s a powerful statute. It allows you to go after all of the participants in a conspiracy, and there are some pretty significant penalties. … One was sentenced to nine years in prison.”

Another DOJ goal is to return money to elder fraud victims. Some fraud-enabling companies have entered into deferred prosecution agreements with the agency to compensate victims. They include Epsilon Data Management and KBM Group, which had been selling data associated with millions of Americans to criminals behind fraudulent mass-mailing schemes. The companies paid $127.5 million and $33.5 million, respectively, to a victim compensation fund that the DOJ is in the process of distributing.

The DOJ is urging Americans to report when they’ve been the victims of fraud — or even just attempted fraud — so the agency knows where to focus its efforts. Prompt reporting is particularly important when the criminals are outside the U.S., noted Boynton, because “once [money] is sent off, it’s very hard to recover it.” 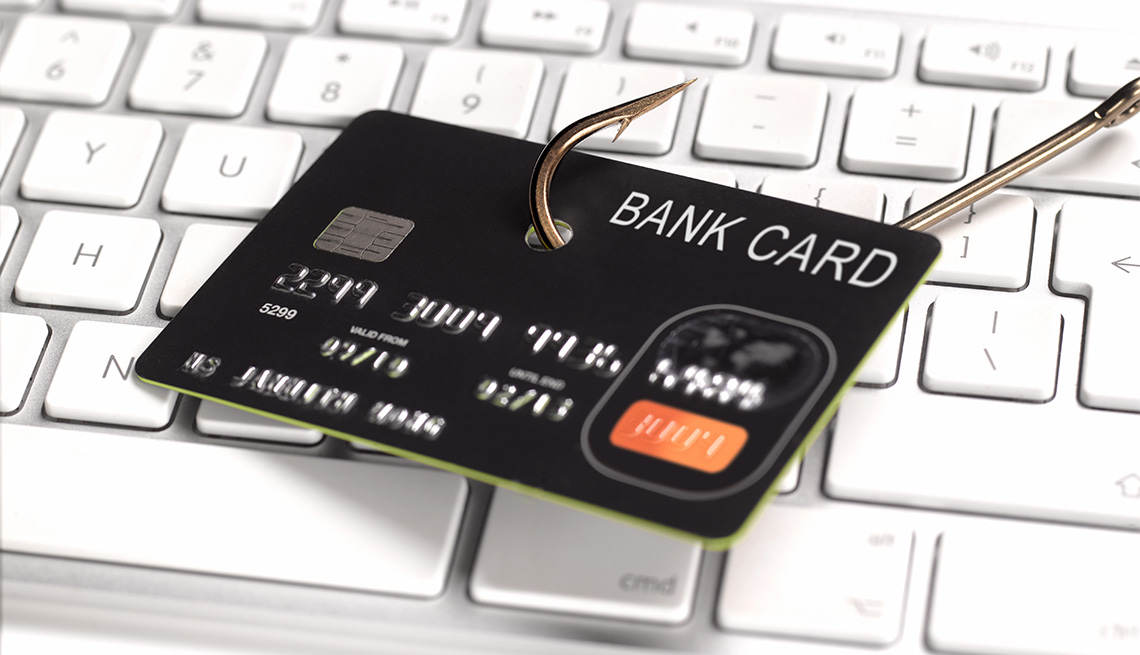 Scams Have Skyrocketed Since Pandemic Began 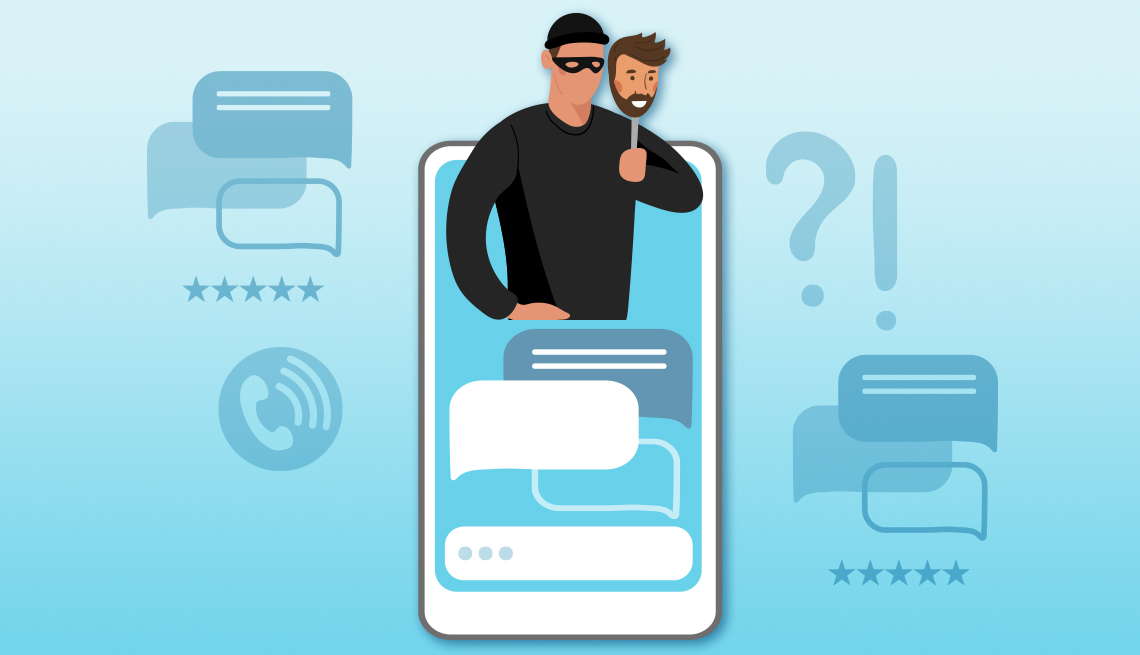 Is Someone Impersonating You on Social Media?

How to report an impostor on 5 of the major platforms 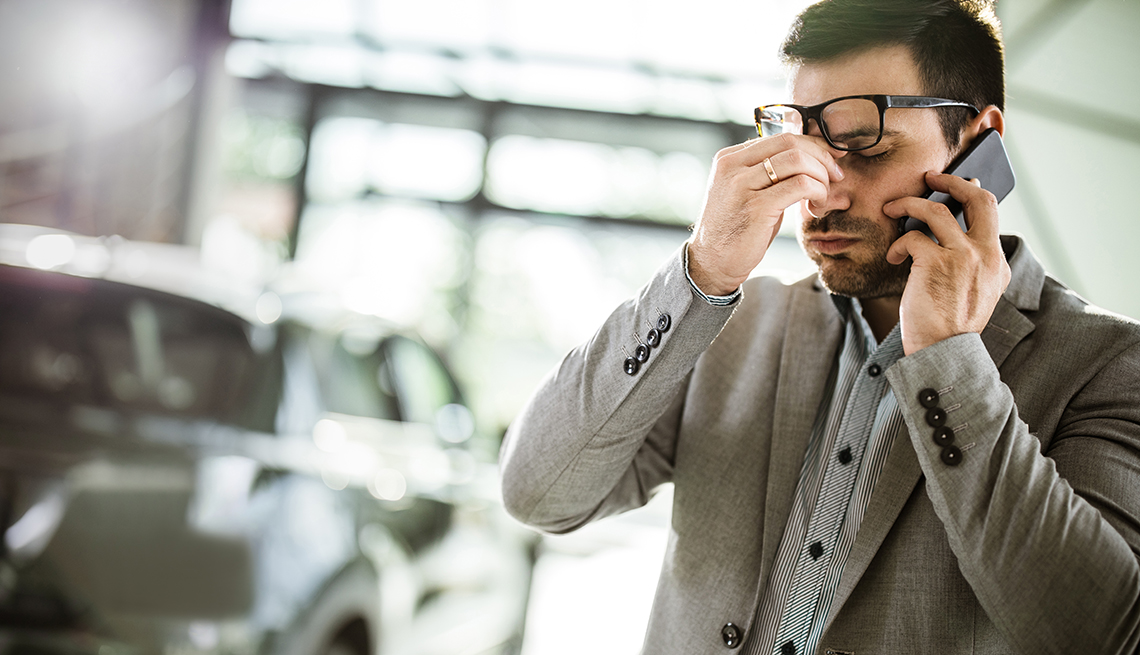