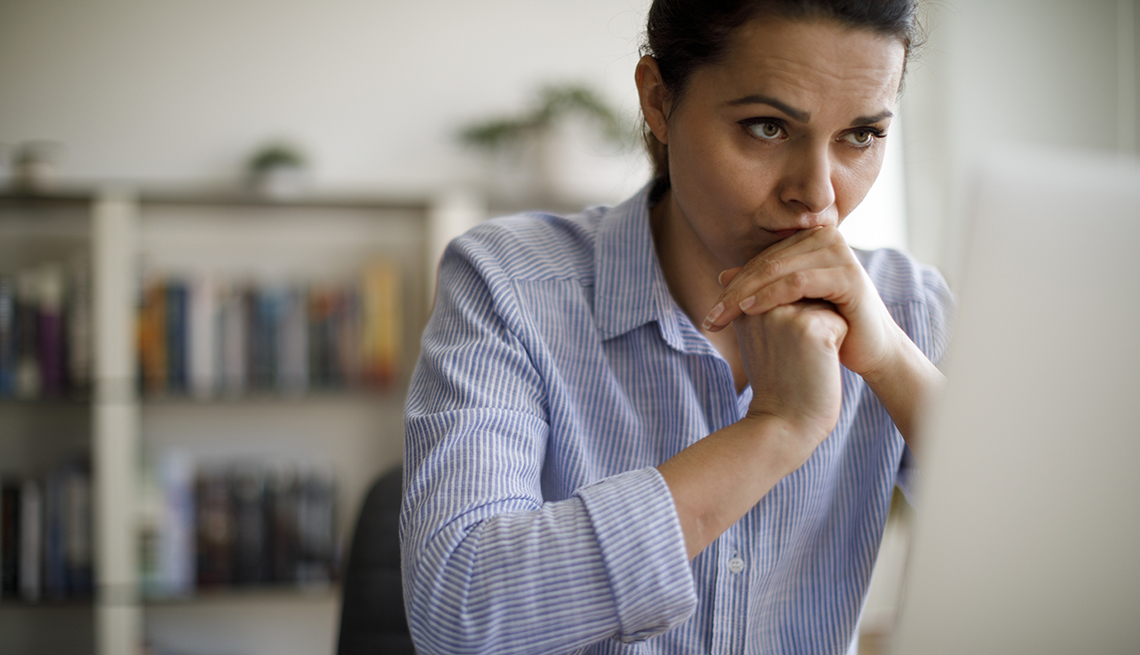 In fact, military veterans and retirees reported about $66 million in fraud losses in 2020, a new report says. That compares to $17 million lost to fraud by spouses and dependents of active-duty troops; $13 million by active-duty personnel; and $6 million by members of the reserve forces.

The Federal Trade Commission (FTC), a consumer protection agency, puts these four groups in a category it calls “military consumers.” One caveat: Not all complainants affiliated with the military disclose it.

Impostor scams were especially damaging to military consumers last year, causing reported losses totaling $40.8 million, the FTC says in its just-released 2020 Consumer Sentinel Network Data Book. That made impostor scams the No. 1 fraud to hit military consumers, when measured both in terms of the number of reports and overall losses.

Impostors pose as others to get money or personal information from victims; for example, crooks may masquerade as government employees, romantic interests, or relatives or friends with an urgent financial need.

Fraud is one of three categories in the FTC's annual data book, comprising reports from federal, state and local government agencies and law enforcement and nonprofit partners. One partner is AARP's Fraud Watch Network, which has a free helpline, 877-908-3360.

Military consumers filed 65,576 fraud reports last year, and fraud losses for this group across the board stood at $122 million. Those are big increases from the 58,542 fraud reports, and $92 million in losses, in 2019.

The two other categories in the 2020 data book are identity theft, which triggered 56,451 reports, and other consumer problems, which led to 52,693 reports. The latter category involves complaints against the likes of credit bureaus, bankers and lenders.

A worrisome trend that emerged among all consumers in 2020 was mirrored within the military community: a jump in the identity theft cases in which victims said their data was used by crooks to apply for or receive government benefits. Military consumers filed 22,987 complaints, representing a 1,455 percent increase over 2019.

Another trend: The median loss to fraud for military consumers last year was $600, much higher than the median loss of $311 for frauds that ripped off the general public. 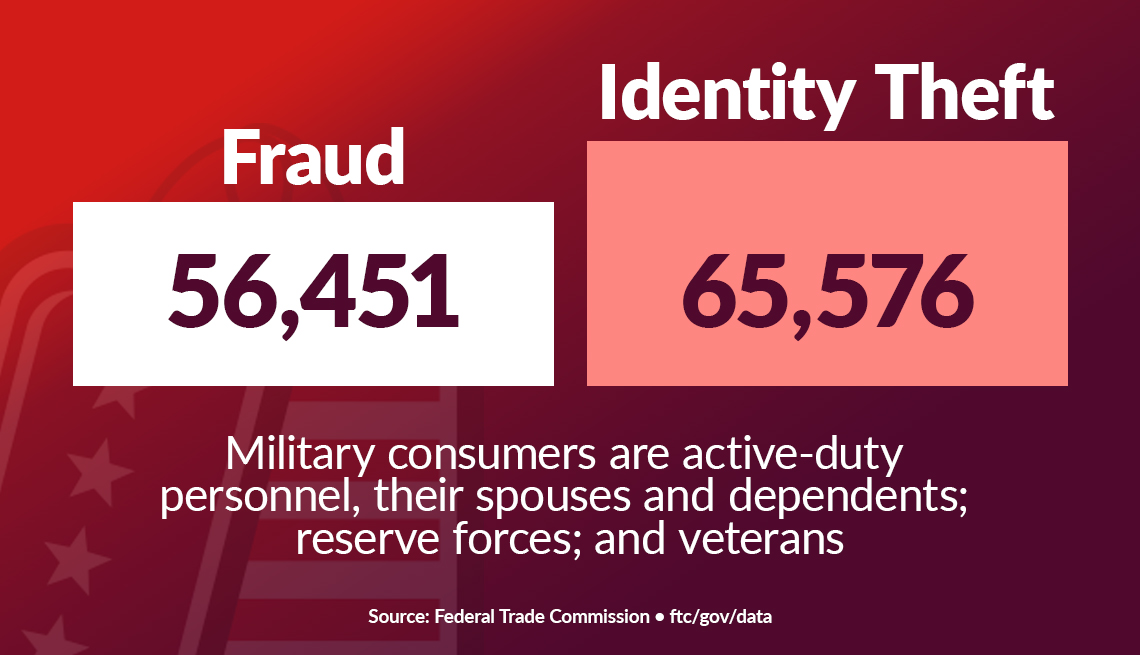 At the FTC, Carol Kando-Pineda, an attorney who manages its military consumer campaign, said on Monday that the reason for higher median losses is not known. Kando-Pineda, with the agency's Division of Consumer and Business Education, said it's believed that fraudsters target military personnel in part because of their steady paychecks from Uncle Sam. Many young troops are working full time and living on their own for the first time and “making adult decisions” away from familiar surroundings, she said.

Certain scams are more apt to strike the military community in part because these families uproot frequently due to new assignments, she added. Relocating means moving households, perhaps selling a home and household items and buying or renting a new residence, and opening new accounts, Kando-Pineda noted, so military families “are undergoing these transitions at a much higher rate than most of the civilian population."

As for veterans, they could be vulnerable to scammers who pretend to be a military officer or claim to be raising funds for other veterans, she said.

Problems with finances, financial scams and identity theft among military consumers means “they can't keep their mind on their job, and that's a national security concern,” she said.

In reviewing data early in 2020, Kando-Pineda said it was found that active-duty personnel are 76 percent more likely than other adults to have reported misuse of a credit card or financial account and three times as likely to report someone else had used a debit card or other electronic means to take money directly from their bank account.

Her advice to military consumers: