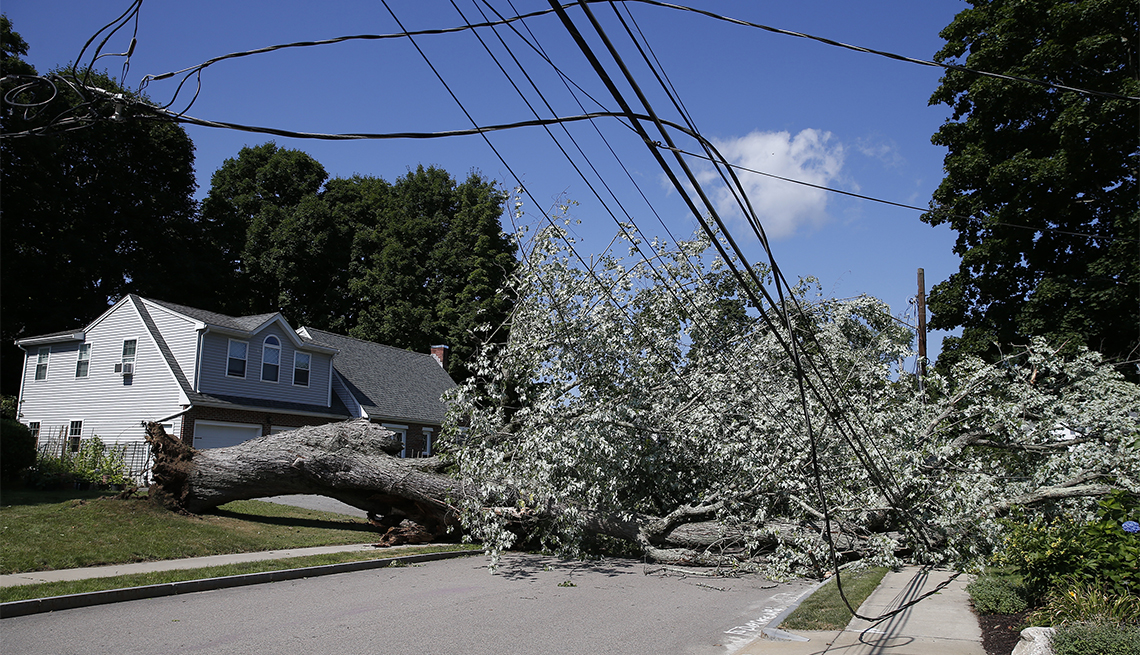 En español | Summertime is thunderstorm season, when scammers get busy and lie, cheat and steal from consumers. Tornadoes and tropical storms in August led to massive power outages, which are particularly vexing for people working from home or caring for ill or frail relatives.

Utility companies urge customers to beware of the bad actors who try to bully people into paying a fee to have their electric service restored.

Scammers had plenty of opportunity after Tropical Storm Isaias on Aug. 4 knocked out power to more than 2 million utility customers throughout New York, New Jersey and Connecticut.

The storm's 70 mph gusts — the strongest recorded in the region since Superstorm Sandy in 2012 — left 257,000 customers without power in New York City and suburban Westchester County alone. It was the second-largest outage in energy company Con Edison's almost 200-year history. The utility reports that 204 customers were still without power Aug. 17. In the Midwest a ferocious storm called a derecho unleashed lightning, hail and wind gusts exceeding 80 mph on Aug. 10, leaving 820,000 Chicago-area residents without power. According to the local utility, Commonwealth Edison, 63 customers still lacked power as of Aug. 17.

So-called utility scams vary. Sometimes con artists threaten to cut off power for phony past-due balances or manufacture a fake problem with your meter. And they don't restrict themselves to electric power; some concoct problems with your gas or water service.

After storms, swindlers rush in

"After major storms we typically do see an uptick in scammers contacting residential and business customers, saying that they need to pay a fee to get their power restored or that an outstanding balance needs to be paid before power will be restored,” says Brian Reil, director of media relations at Edison Electric Institute, a Washington, D.C.–based association for investor-owned electric companies in the U.S.

What's important to know: “Your electric company will never request upfront payment or a reconnection fee following a natural disaster or other related outage,” Reil says. 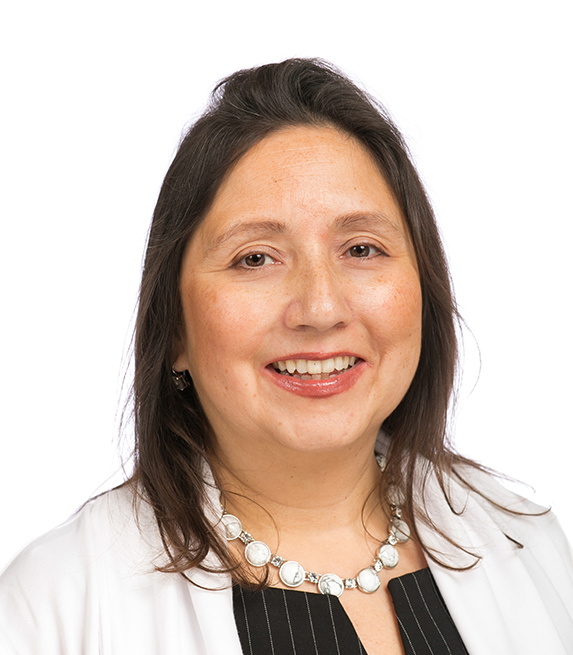 The scam caught the attention of U.S. Rep. John Larson, (D-Conn.), who, after Isaias struck, in a tweet urged people not to fall victim to those seeking a credit card number to purportedly restore electricity. In the tweet, Larson provided the phone number for Eversource, the utility serving Connecticut, Massachusetts and New Hampshire.

Devious scammers may record a portion of a real phone message from a utility to seem authentic, warns Monica Martinez, executive director of Utilities United Against Scams, a consortium of firms set up to crack down on such illicit conduct.

Even in good weather, beware of utility scammers. Don't put it past them to knock on your door, a frightening technique swindlers have used for years.

In College Park, Maryland, men posing as subcontractors for a local firm, Potomac Electric Power Co., promised an 86-year-old resident they would replace a purportedly faulty meter to save her money. She wrote checks totaling $12,000 — most of her life savings — to pay them, the Washington Post reported in 2002.

The pandemic has not curtailed utility scams, as shown by calls to AARP's toll-free Fraud Watch Network Helpline (877-908-3360). Among recent reports:

• A 91-year-old man in Kansas City, Missouri, received a call from “Bobby Johnson” from “Energy Utilities,” saying he had not paid his bill for months and would lose power in 45 minutes unless he immediately bought MoneyPak cards for $248 and $496 and submitted the card numbers. He sensed a scam and hung up.

• A 67-year-old woman in Sonora, California, said someone pretending to be with Pacific Gas and Electric Co. said her power would be cut off if she didn't buy $500 in gift cards by that afternoon. She refused.

• An Atlanta woman received a robocall informing her that her electricity would be disconnected in 30 minutes because she owed two months’ payments. While an “employee” researched how much she owed, she hung up.

Scammers also deploy robocalls even when storms haven't hit, cautions Mitch Gross, a spokesman for Eversource. He says the so-called pay-up scams have been going on for a decade.

"We say, ‘If someone is demanding immediate payment, that's not us,’ “ Gross says. “We say, ‘Don't panic; don't pay.’ “ Eversource hammers home its advice on social media, in news releases and in reminders sent with electric bills.

Slow down: Con artists want you to act fast and may threaten “immediate disconnection.” Take your time and ask questions, or just hang up on a suspicious, unexpected call.

Verify: Scammers pose as representatives of real utilities, using call spoofing to mask their real phone numbers. They'll ask you to call back using a fake number. If this happens, hang up, and ignore similar entreaties in emails and texts.

Safeguard sensitive data: Never give a stranger personal information such as a bank account or Social Security number.

Report: Tell your utility company about an attempted scam.

Utility companies set up Utilities United Against Scams (utilitiesunited.org/) to help consumers become scam savvy. More than 140 utilities in the U.S. and Canada belong to the 4-year-old consortium. Among the key information it offers: Utilities will never demand immediate payment by bitcoin, gift card or reload card.

Trying to shut down scammers

Utilities can track the actual phone numbers criminals use, Martinez says, and contact the toll-free number administrator Somos Inc., the telecom industry's registry database manager, to try to shut down the numbers. “If the number is shut down quickly enough, the customer can't reach the scammer back to give them his or her money-card information,” she says. Still, unfortunately, toll-free numbers may be sold or leased anew, so always stay on guard.

So if it seems like a scam, follow the example of the callers to the AARP Helpline: Hang up on crooks who call.

Ways Scammers Try to Get Your Personal Information