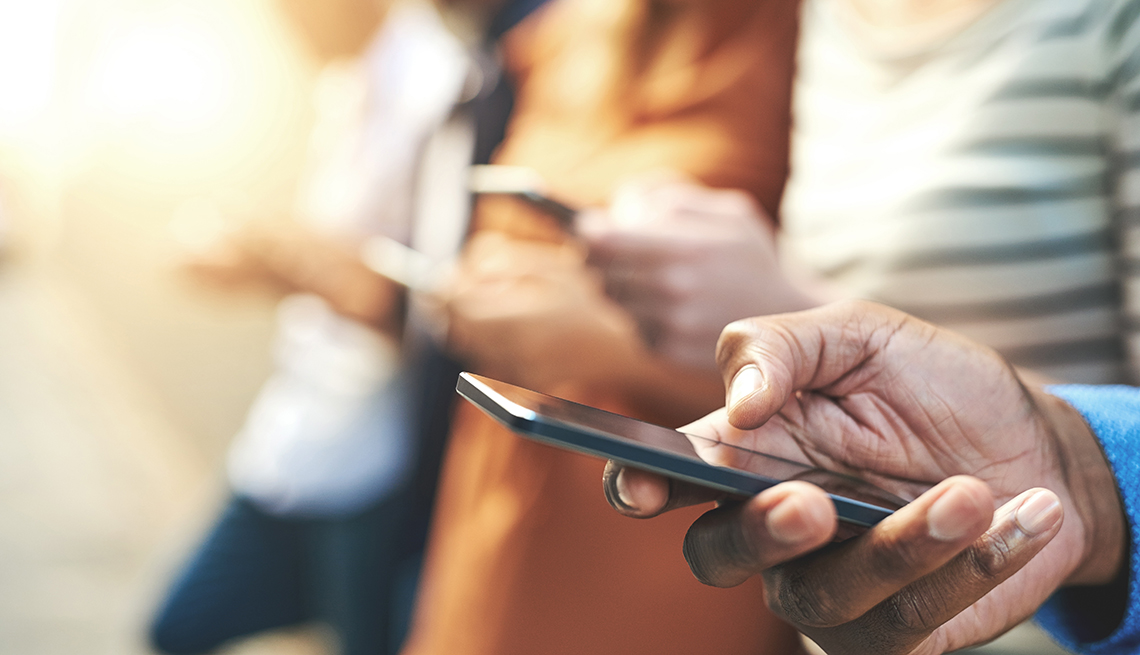 En español | About 58.5 billion robocalls — a record — bombarded U.S. phones in 2019, a 22 percent jump from the previous year, according to an industry estimate.

The data released Wednesday show Washington, D.C., the nation's capital, was ground zero last year for the annoying calls everybody loves to hate.

Washingtonians endured an average of 599 robocalls per person last year, which is 1.6 calls per person a day. This and the other estimates are for mobile phones and landlines combined.

Have the urge to head to the Last Frontier? Here's a selling point: Alaska, the 49th state to join the union, was dead last for robocalls per capita, with 45 during 2019.

Only six other states had fewer than 100 robocalls per capita last year: Maine had 99; West Virginia and Wisconsin, 91; Vermont, 84; Minnesota, 78; and Massachusetts, 75.

The estimates are from YouMail, an Irvine, California, firm that offers free and premium robocall-blocking apps for mobile phones.

YouMail estimates robocalls and breaks out the types of calls using a patented technology, call patterns and customer feedback.

CEO Alex Quilici said the two-year total of more than 100 billion robocalls makes it “little wonder” that Congress last year passed the TRACED Act, a measure aimed at deterring illegal telemarketers and scammers, and the president signed it into law.

If you find yourself longing for the good old days of 2017, here's a clue: There were only 30.5 billion robocalls then, according to a YouMail estimate. That signifies what the firm called a “stunning” 92 percent increase over two years.

Quick tips: What not to do if you get a robocall