Learn, prepare and get ahead of what's next with AARP Rewards! Get started today. 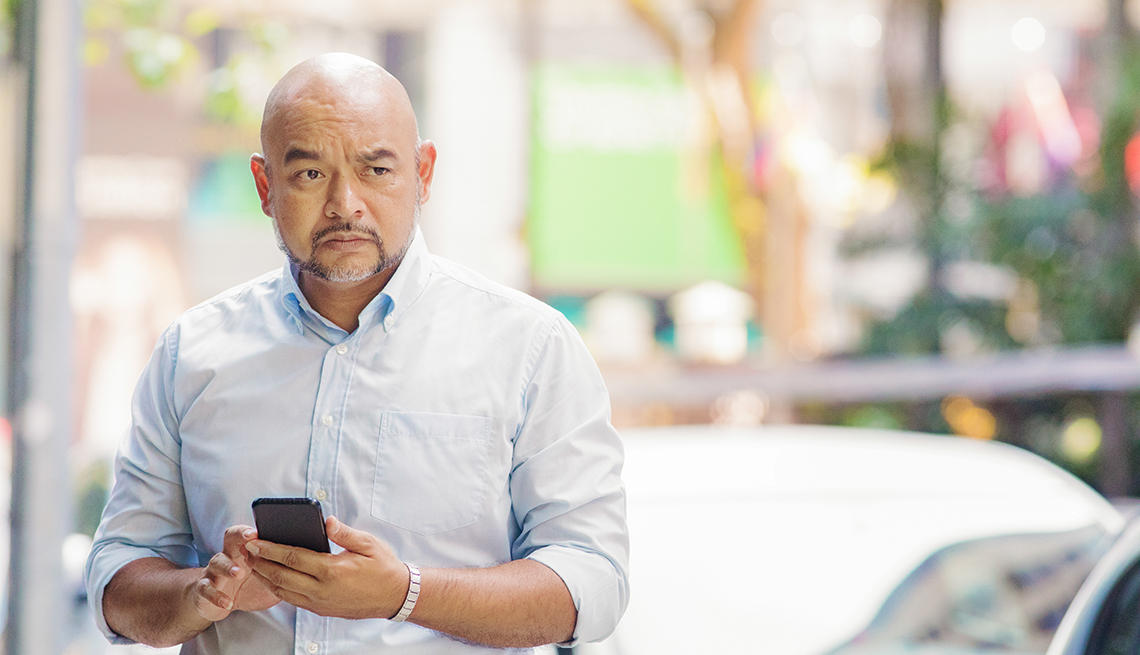 Members of the military, their dependents and veterans lost more than $338 million to fraud during five years ending in 2019, Federal Trade Commission (FTC) data shows.

Impostor fraud was the top complaint from military families and veterans during each of those years, but they also fell victim to scams involving online shopping, sweepstakes and vacation time-shares, among others.

Impostors target victims for their money, personal data or both. They may pretend to be with the Department of Veterans Affairs (VA) or another government entity, or a charity, for example. Con artists also pose as romantic interests, masquerade as friends or relatives who need cash for an emergency or claim to be offering tech support.

The FTC, a consumer protection agency, for years has analyzed fraud, identity theft and other consumer complaints from what the agency categorizes as “military consumers.”

Veterans were behind the lion's share of last year's complaints, compared to active-duty military personnel, their spouses and children, reservists and National Guardsmen, the data shows. The numbers are amassed by the FTC Consumer Sentinel Network, which takes reports directly from consumers and from federal, state and local law enforcement agencies and private partners. One caveat: Not all complainants state whether they are service members or veterans. 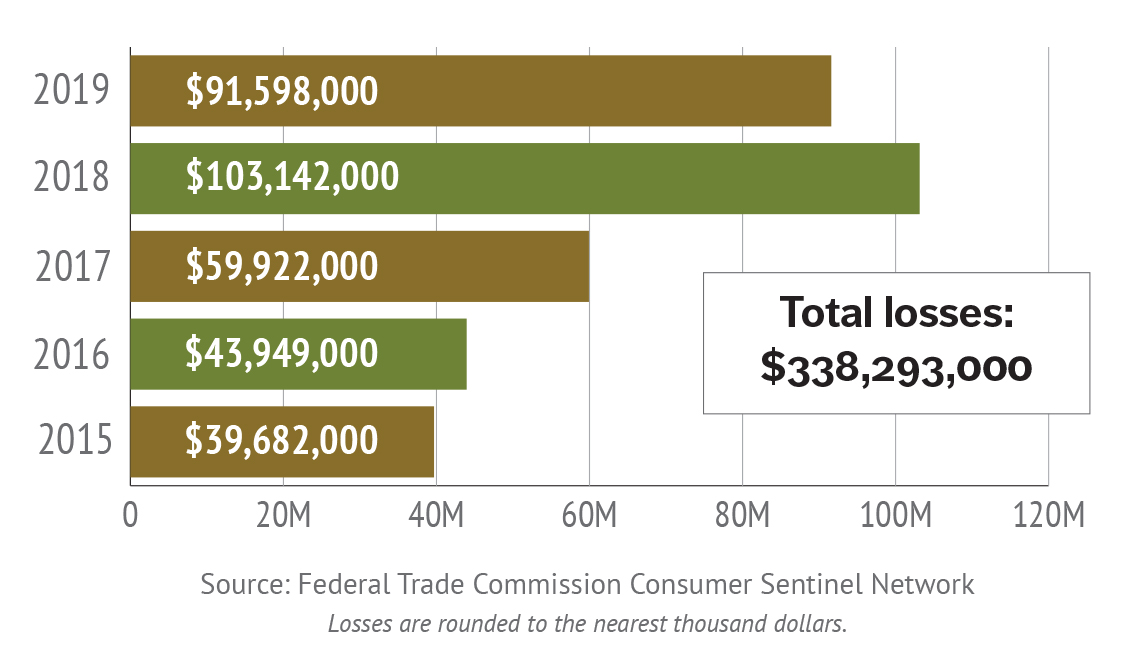 "Younger veterans may be looking at people that might be trying to rip them off on things related to education, finding a job, starting a business,” says Carol Kando-Pineda, an attorney with the FTC's Bureau of Consumer Protection. Older veterans may face similar pitches and those for work-at-home schemes, which lure victims with the promise of fast cash but might charge a large up-front fee or seek credit-card information for illicit purposes.

Military families may be particularly vulnerable to fraud because they relocate frequently and because younger families may be living on their own or earning a paycheck for the first time, the agency says.

"Folks in the military are taught to depend and take care of each other,” Kando-Pineda says. “Unfortunately, scammers will try to take advantage of them and claim some sort of [military] affiliation to gain their trust."

Last year's data found that the typical case of fraud was almost three times as expensive for service members, their dependents and veterans as for the general population. Median losses were $894 for military consumers and $320 for the population at large.

Some frauds are fatal

"It's heartbreaking scams like these and others that have caused veterans to lose their life savings, their homes, and in some cases, they've taken their own lives,” said Charles Wickersham, an Army veteran and inspector with the U.S. Postal Inspection Service, the law enforcement arm of the Postal Service.

He spoke last month during a webinar the VA hosted with the FTC.

"Many victims, especially older Americans, are unwilling to discuss scams,” Wickersham added. “Their own victimization can be fear of a loss of autonomy, social standing, or just even displaying vulnerability can be a real concern in this victim's mind."

He cautioned that remaining silent about being scammed prolongs financial struggles and can trigger additional emotional and physical stress.

Wickersham noted that all veterans, regardless of gender, age, race and education level, are targeted by scammers. “You have to harden yourself as a target,” he urged, “and harden your battle buddy."

The Postal Inspection Service, joined by AARP, warns that con artists are behind an array of scams, including:

"Secret” veterans benefit scams: A veteran is told that he or she qualifies for a government program or benefits worth thousands of dollars. The scammer attempts to collect a fee or the veteran's personal information.

"Update-your-file” scams: An impostor claims to be from a government agency and attempts to gain a veteran's personal information, supposedly to update records so the former service member may maintain benefits. The crook just wants to steal personal information.

Pension-poaching scams: A veteran will be offered a lump sum buyout of his or her pension. The victim signs away the pension — but the lump sum never arrives.

Charity scams: A fraudster poses as a representative of a veterans charity and asks for a donation, but it's all a ruse.

Here are some ways to stay safe: