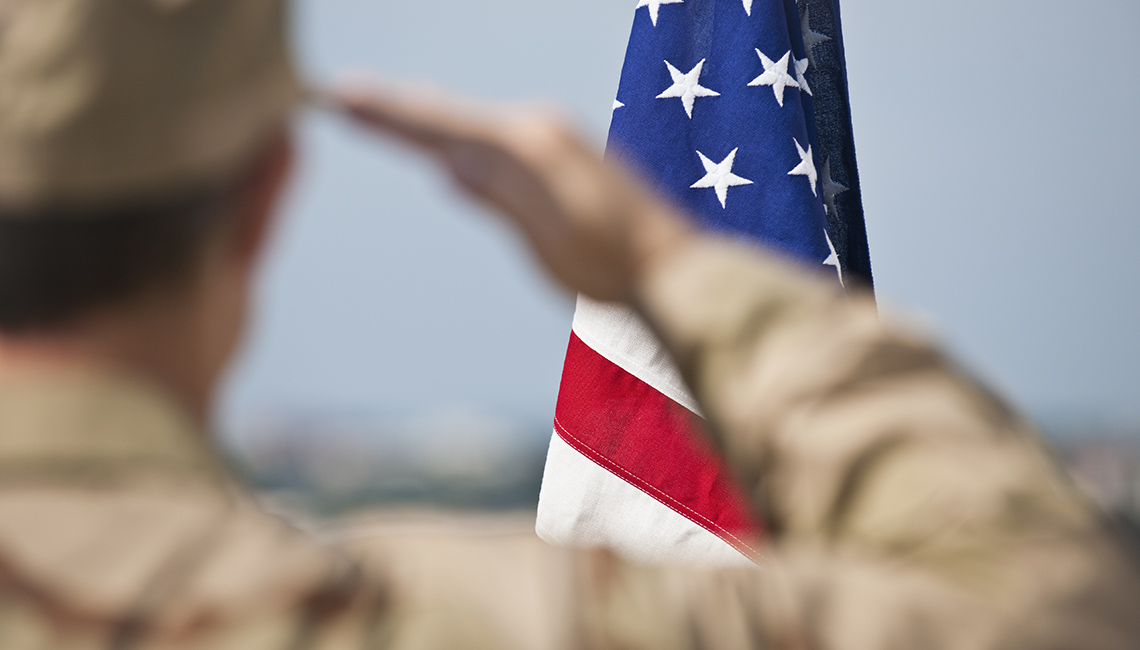 En español | The country's 18 million military veterans face a new enemy: relentless con artists who want to rob them of their life savings and cheat them out of their benefits, the chairman of the Senate Special Committee on Aging said Wednesday.

As the nation prepares to mark Veterans Day on Monday, Collins presided over a committee hearing titled Veteran Scams: Protecting Those Who Protected Us.

Swindlers rip off veterans in many ways, she said, including by promising to invest their assets but then stealing their money, setting up fake charities that purportedly help needy veterans, and vowing to help former service members claim benefits from nonexistent programs.

The bad actors “exploit the sense of camaraderie that veterans feel for each other to gain their victims’ trust and swindle them,” Collins said.

Such victims fall prey to what are called affinity scams, said Harris, who saw combat in Iraq as an active-duty Marine and who is a lieutenant colonel in the Marine Reserves.

Turning patriotism on its head

"People who operate affinity scams know that patriotism is a powerful window into a veteran's heart and wallet,” Harris said.

According to Harris, the Postal Inspection Service joined with the AARP Fraud Watch Network to launch Operation Protect Veterans in 2017, to warn former service members about scams and frauds.

He referenced a 2017 AARP survey that found that 16 percent of veterans had lost money to fraud in the previous five years, compared with 8 percent of nonveterans.

He said one fake charity, the Disabled and Paralyzed Veterans Foundation, misled donors into thinking that their contributions would help veterans at risk for suicide.

LaVerne Foreman, 82, a veteran who lives near Herndon, Pennsylvania, was among those who gave money to that sham organization. Among its misdeeds was using his bank routing number and checking account information, gleaned from past donations, to enable a contribution he never made.

"It never occurred to me that someone could be so coldhearted … and claim to be caring for veterans when, in reality, they were lining their own pockets,” Foreman, who served in the Air Force, Army Reserve and Army National Guard, said at the hearing.

The scammers behind the phony charity have been referred to the Justice Department for prosecution, according to Harris.

Others are already behind bars. One is former Mississippi resident Tammi Palasini, 57, also known as Gina Palasini, who defrauded 78 victims out of $2.5 million before she was convicted on multiple state and federal charges, senators were told.

She set up a group called Veterans Pension Planners of America and ran a scam focused on Aid and Attendance benefits, saying she could help veterans diversify their assets to get below a specific threshold to qualify for certain Veterans Affairs benefits.

She persuaded the family of a World War II veteran suffering from Alzheimer's disease to give her control of $340,000—then spent the funds on a race car, W. Dewayne Richardson, the district attorney for Washington, Sunflower and Leflore counties in Mississippi, told the committee.

Palasini is in federal prison in California, according to the Bureau of Prisons. She has paid none of the restitution ordered and left victims and their families “with an empty bank account and broken promises,” Richardson said.

Key advice for veterans from the hearing: