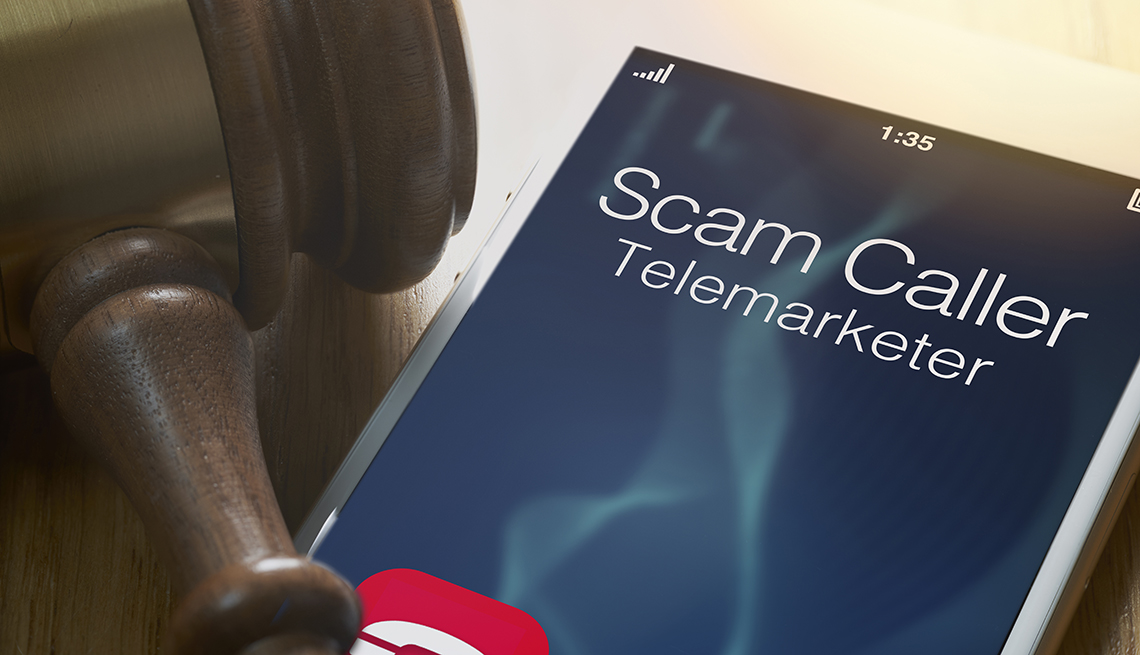 En español | A dozen major phone companies — including AT&T, Sprint and Verizon — have signed an agreement with attorneys general from all 50 states and the District of Columbia to do more to fight robocalls plaguing Americans.

It's the latest step from government and industry to combat the growing problem.

Americans get nearly 5 billion automated calls from scammers, telemarketers, debt collectors and others every month.

At a news conference announcing the agreement, New Hampshire Attorney General Gordon MacDonald called the memorandum of understanding a “significant step forward in our efforts to protect the people of our states."

Robocalls are a leading tool of financial scammers and a great risk in particular to older Americans, MacDonald said. “For a state like mine, where our population skews above the national average for those above 65, that is of particular concern,” he said.

MacDonald said the agreement would help stem the flow of robocalls, greatly enhance enforcement efforts, and establish a “cooperative and ongoing effort” to take on new technological developments used by robocallers.

According to the agreement, the companies will offer call-blocking tools for free to customers, with the exception of those who still use old copper landline phones (where it's more difficult from a technical standpoint). Many of the major companies already offer this, although some charge for some or all of the services.

The companies will also block calls for everyone at the network level, landlines included.

In June, the Federal Communications Commission voted to give phone companies the right to block unwanted calls without getting customers’ permission first, in a move that could make call-blocking widespread and help consumers dodge annoying robocalls.

The agreement also asks the carriers to deploy a system that can label caller ID numbers as real. Scammers often use faked numbers to get people to pick up. The FCC already has asked for such a system, and companies have started rolling it out.

The state AGs also ask the companies to “dedicate sufficient resources” to quickly figure out where illegal robocalls are coming from, when asked by law enforcement or by an existing industry group that is dedicated to tracing the origin of scam calls.

The Associated Press contributed to this article.