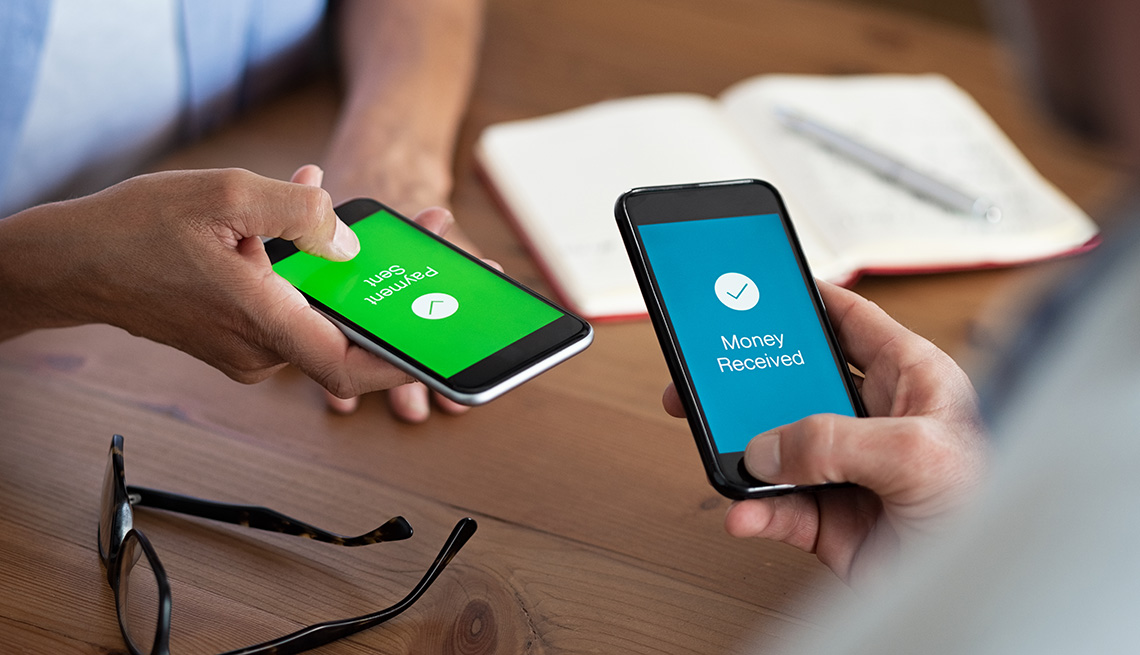 But for his students at Georgetown Law in Washington, D.C., cash continues to lose cachet.

“Almost none of them carry cash,” says Levitin, 42, who teaches courses on the federal regulation of financial institutions and consumer finance.

Though not as often as his students, the professor sometimes turns to a mobile app on a smartphone to make a so-called peer-to-peer (P2P) payment electronically. He’s used a digital money-transfer service, Venmo, to split a bar tab with friends, or, if he forgets to bring a check, pay for his kids’ music lessons.

While Venmo and its competitors are popular, especially among young adults, Levitin and other experts urge consumers of all ages to pay attention to detail when they embrace new payment technologies. Such services are marketed as fast and easy — even fun — but the transactions carry fewer consumer protections than those done with credit and debit cards. And when cybercrooks prowl the platforms, the ease and speed of the new services can hasten misdeeds, experts say. 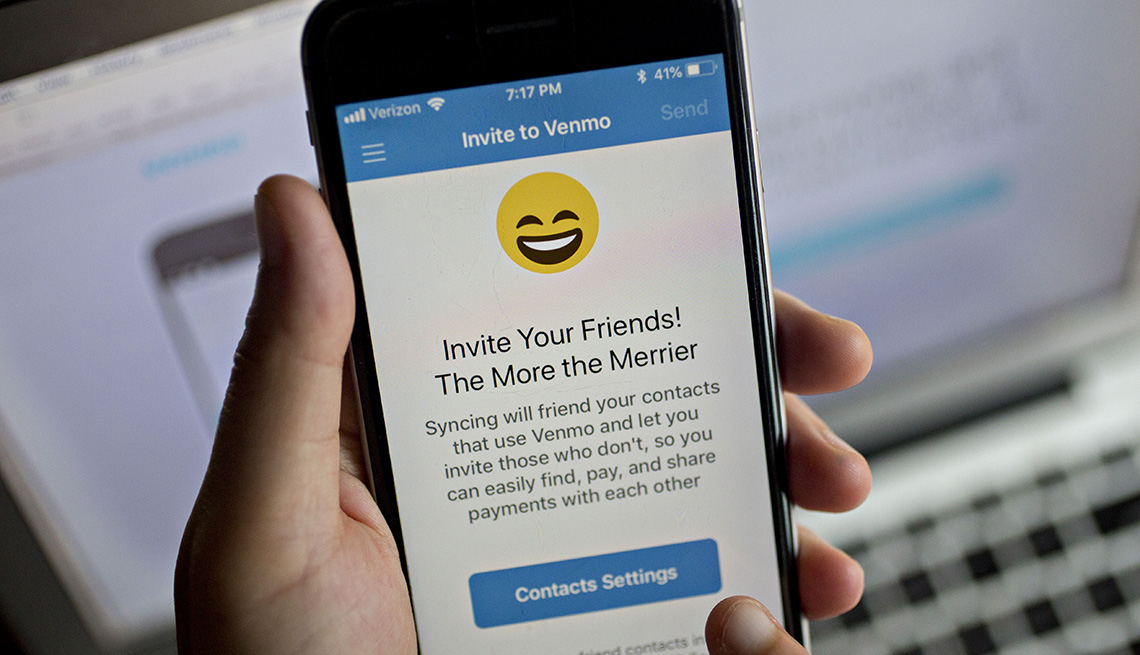 Launched in 2009, Venmo is a mash-up of “vendere” (Latin for to “sell”) and “mobile.” Based in New York, the firm in 2018 processed $62 billion in payments, a 79 percent increase from a year earlier, according to Venmo spokeswoman Juliet Niczewicz.

Venmo, owned by PayPal Holdings Inc. in San Jose, Calif., works this way: Users download the Venmo app and create an account tied to a bank account or debit or credit card. They send money or receive funds from other users, and if there’s a balance in a Venmo account, it can be transferred to a bank account.

But unlike money in the bank, funds parked in a Venmo account are not insured by the Federal Deposit Insurance Corporation and do not earn the user interest. Venmo invests account balances and keeps all interest and earnings, according to the company’s 37-page user agreement. The firm charges for some services, such as instantly transferring money from a Venmo account to a debit card.

Levitin, the professor, says one set of problems arise when you use Venmo or another service and transmit money to the wrong person. Funds are transmitted to a named person, handle (@username), phone number or email. Since he and a sister have similar emails, a few misplaced keystrokes means “my sister gets the money and says, ‘Thank you very much.’ And good luck getting it back from her,” Levitin says.

Another headache: You try to buy concert tickets online from a stranger, transfer the money, and, Levitin says, “they never ship the item and they don’t take your calls. They disappear. They just abscond.”

On the flip side, you as a seller who ships an item can get stiffed.

Venmo’s user agreement bars people with personal accounts from doing business with other personal account holders to buy or sell goods. That’s not the case when people buy things from businesses authorized to use Venmo.

But Levitin, without singling out any company, believes P2P companies are aware regular people are selling event tickets and other goods using their personal accounts. The firms, he says, “are playing a bit of a game. They know they’re being used for (person-to-person) commercial purchases, but more usage helps their bottom line.”

Young adults were the most likely — and boomers the least — to use person-to-person payments. Only 18 percent of people 55 and older reported using a service such as Venmo or Cash App in the last 30 days, according to Al Pascual of Javelin Strategy & Research in Pleasanton, Calif.

With respect to all online payment services, the Federal Trade Commission tallied 7,826 consumer complaints in 2018, nearly twice the number from a year earlier. Separately, the federal Consumer Financial Protection Bureau has a searchable database with redacted complaints about P2P services on its web site. The bureau did not respond to requests to comment for this story.

Venmo declined to say how common fraud is on its platform, but spokeswoman Niczewicz calls the safety of users and their personal information a “top priority.”

Complaints to the CFPB about Venmo included someone who sent $450 to a daughter’s account, which later was frozen so the funds couldn’t be accessed; hundreds of dollars in Venmo charges appearing on a credit card held by a person who had never heard of the company; and an account holder who lost $600 worth of concert passes to a scammer.

Asked about these cases, spokeswoman Niczewicz declined to discuss “specific accounts” but says the service is designed for payments between people who trust one another.

The network is owned by Early Warning Services LLC in Scottsdale, Ariz., which in turn is owned by JPMorgan Chase, Bank of America, Wells Fargo and other big banks.

Zelle, too, has been subject to complaints about frauds and scams, but Fintland declined to say how many such cases were reported last year. She says the network has had “very few incidences” of fraud “amongst the millions of transactions” processed daily.

Zelle tells users to send money only to people they trust and advises against using its P2P service purchases on online bidding or sales sites. It helps participating financial institutions investigate unauthorized transactions and removes emails and mobile phone numbers from the network if an account has been compromised, Fintland says.

So before you whip out your phone and send money — pronto — consider some tips from the FTC:

Saunders endorses tougher regulations for P2P. “We are trying to raise the alarm about the need for stronger protections in faster-payment systems,” she says, “and tell lawmakers that companies that set up systems that enable scammers to receive funds should be responsible, and need to protect the consumer.” 10 ways to protect your bank accounts