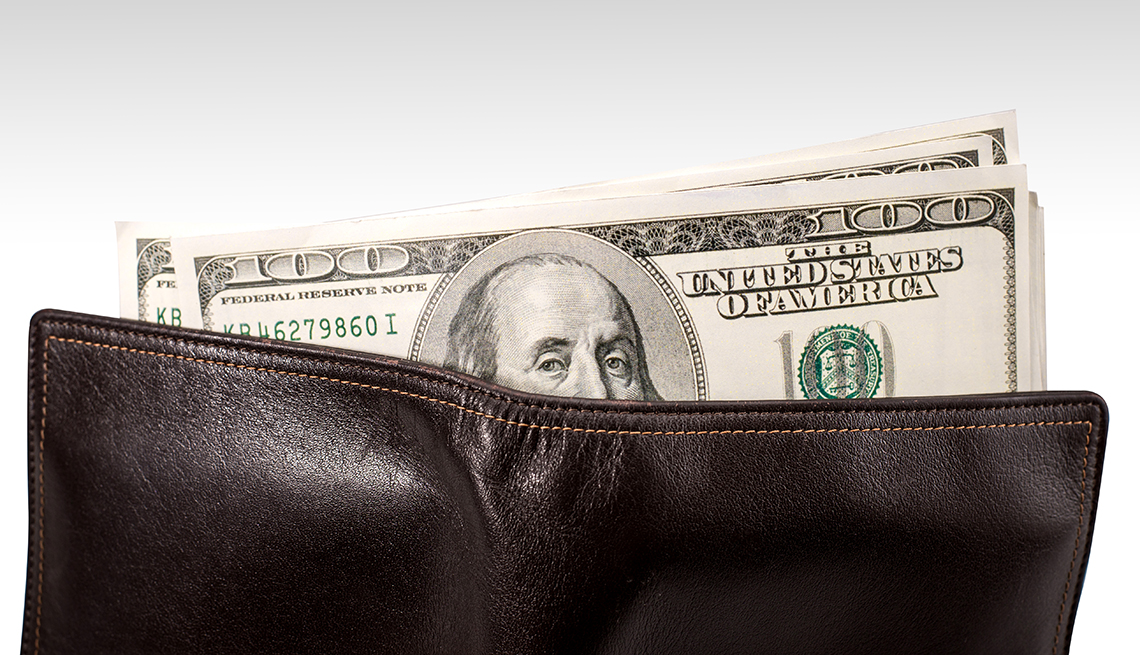 En español | A review of government data by the Wall Street Journal finds that U.S. banks are reporting a record rate of financial abuse of older adults, with the numbers up 17 percent in the past year and double those from six years ago.

The Journal noted that the increase is occurring as new laws are going into effect that allow banks to try to head off the scamming of older adults when they suspect that proposed transactions are for fraudulent purposes.

A popular ploy of late among swindlers has been to send grandparents bogus desperate pleas by email or phone about a grandchild who’s in desperate straits — an arrest, an accident, a stolen wallet or purse. Swept away by emotion, some grandparents fall for the trap and fulfill the request for cash. Money orders and gift cards are among the scams, and once victims send the money, they can't get it back.

Under new laws, banks are allowed to intervene if a request raises suspicions.

In one case, according to the Journal, a Connecticut woman in her late 70s was asked to wire $30,000 to her “grandson,” who had allegedly been in a car accident in Mexico. Rebecca Reed, an alert assistant manager at the New Canaan branch of People’s United Bank, urged the woman to call her grandson, and she quickly found out that he was at school and was fine.

To find out more about how to protect yourself, see AARP's Fraud Watch Network.