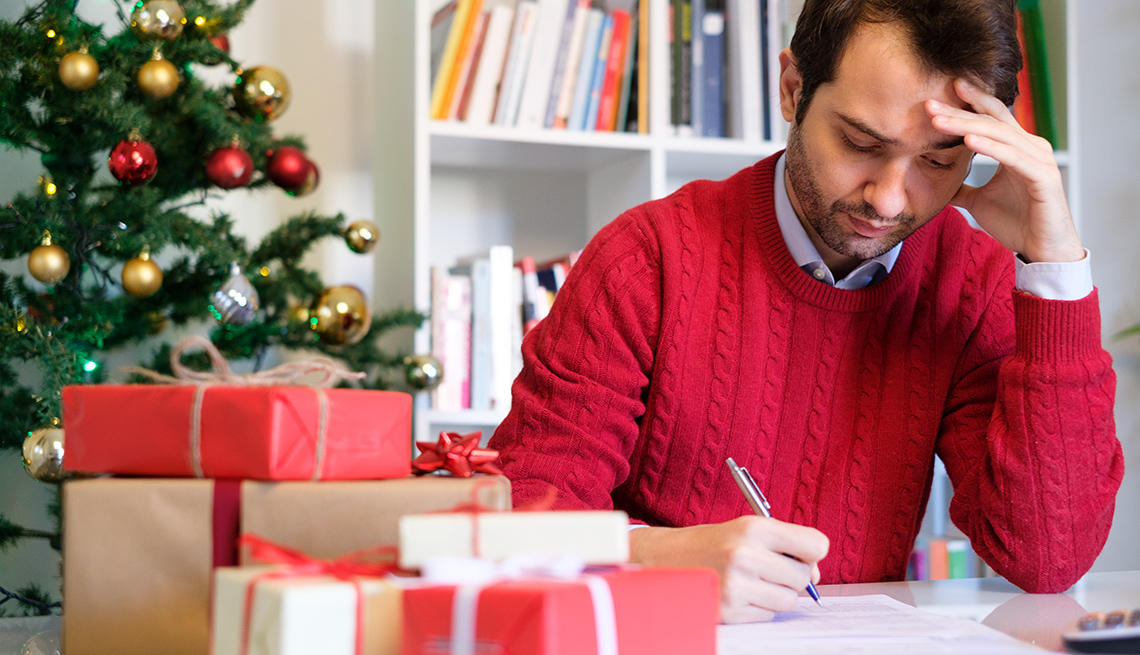 While many are savvy about holiday scams, 17 percent of adults across the U.S. who took an AARP quiz on the subject missed the mark. That's about 1 in 6 people.

The quiz asked true-or-false questions about gift cards, charitable donations and emails from shippers who purport a package could not be delivered. Answering at least three of the five questions correctly was a passing grade.

The quiz was part of a national survey of 2,842 adults conducted last month for AARP.

The findings of the survey, called “Season's Cheatings: Beware of Holiday Scams,” were released Tuesday.

Gift cards worth nothing

One key survey finding: Nearly 1 in 5 people said they had given a gift card that turned out to be worth nothing; had received one without funds; or both had sent and had received a worthless card.

Also, 7 percent of respondents said they had been asked to buy a gift card to pay money that was purportedly owed to a government authority; 13 percent of those who received such a request said they complied.

When it comes to charitable giving, respondents ages 18 to 49 were more likely to be vigilant about researching an organization before donating, with 58 percent saying they always or sometimes checked out a charity. Only 45 percent of people 50-plus reported first doing such vetting.

Older adults were more likely to report they had received a charitable appeal that was likely a fraudulent solicitation: 41 percent of those 50-plus, compared to 31 percent of people ages 18 to 49.

With respect to annual charitable giving, 12 percent of respondents of all ages said they had developed a written plan specifying charities and how much they would receive. Within this group, 59 percent said they followed the plan “somewhat,” 35 percent said “completely” and 5 percent said “not at all." 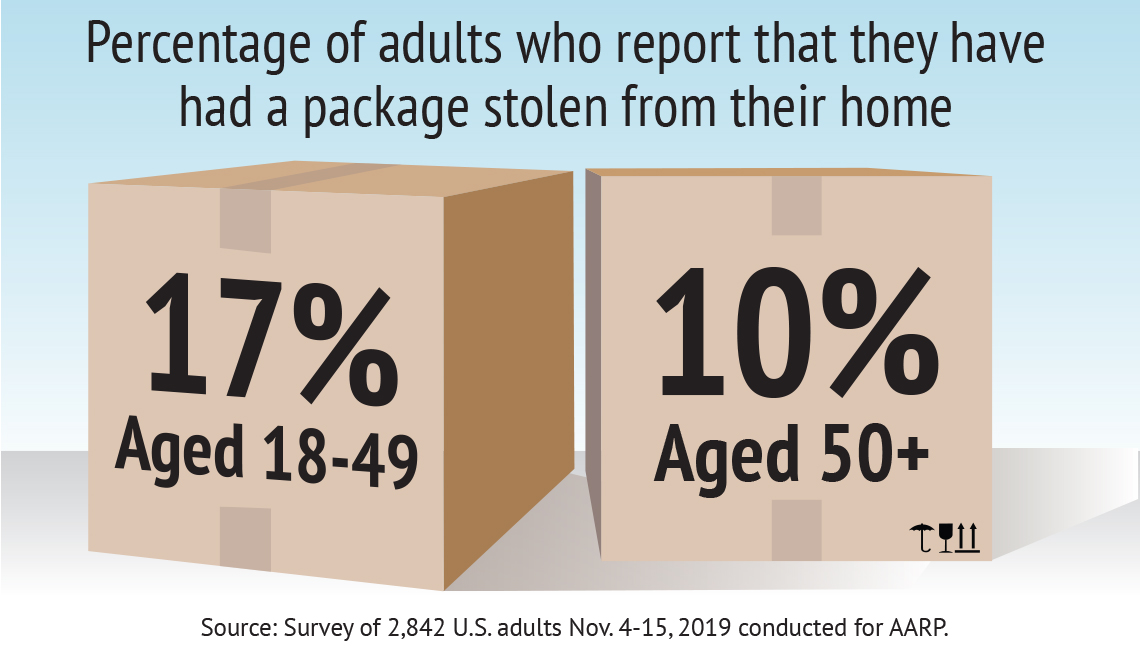 Younger adults were more likely to report that a package had been stolen from their home: Seventeen percent said yes. Among the 50-plus, it was 10 percent.

One-third of adults of all ages said they will take no special measures with respect to receiving packages at their home address this holiday season.

Among those practicing vigilance, the measure cited most often, by 25 percent of all adults, was picking up an item at a store.

The survey was conducted online Nov. 4-15 by NORC at the University of Chicago. It has a margin of error of plus or minus 2.5 percent.