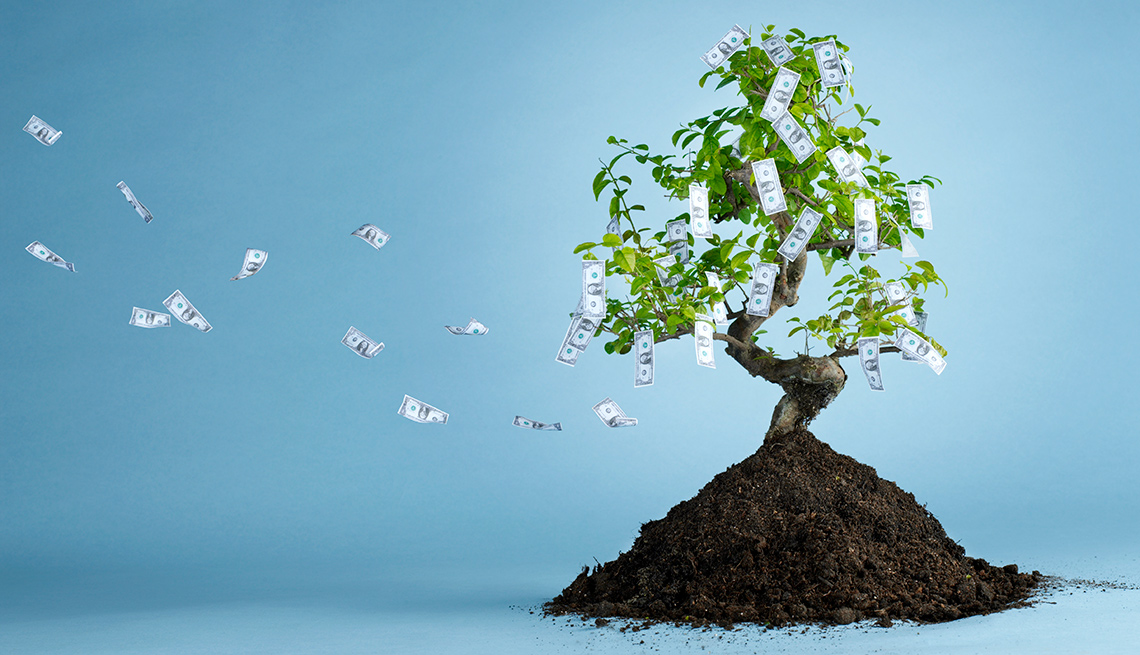 Many of the ploys AWS promoted to clients selling merchandise included posting fake product reviews, which is against Amazon policies.

The Federal Trade Commission (FTC) wants to put a stop to a get-rich-quick offer that allegedly lures would-be online sellers interested in hawking their items on Amazon.com.

At the AWS website, the organization lists a number of services it said it could provide to Amazon-based sellers for a $79.99 monthly fee, including “position tracking, competitor sales, index checks,” and several email-related services.

But AWS and its affiliates, according to the FTC, have nothing to do with Amazon, and those who signed up “did not make anywhere close to the advertised income or any income at all,” the FTC claims. Many of the ploys AWS promoted in order for its clients to sell merchandise, like posting fake product reviews, are also expressly against Amazon policies, and, as a result, some clients had their Amazon selling accounts suspended.

A federal court in Nevada has issued a temporary restraining order against the defendants that bars them from making deceptive claims and freezes assets pending further action, which includes an FTC bid to obtain money for unsuspecting AWS clients. The court has also appointed a temporary receiver to oversee the income and property of the defendant company.