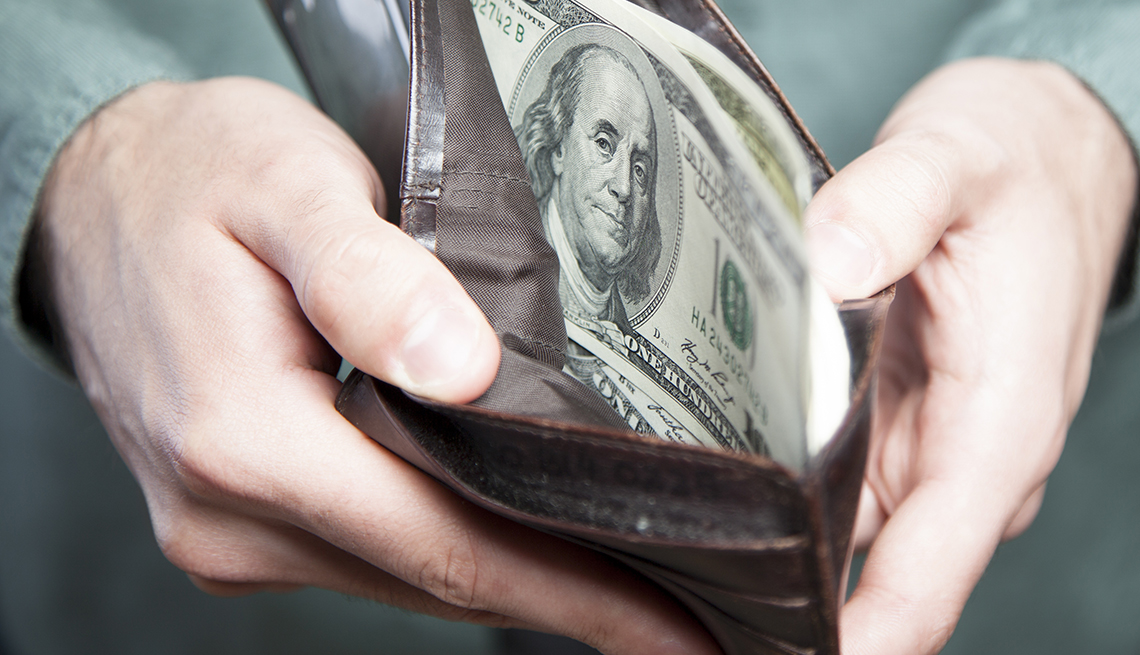 En español | More and more, scam victims 70 and older are sending large amounts of cash — averaging about $9,000 a pop — to fraudsters who pretend to be their grandchildren crying for help, the Federal Trade Commission (FTC) warned on Monday.

The agency’s Consumer Sentinel Network has seen a striking increase in the dollar amounts lost to this form of fraud, a sign that swindlers are demanding and getting cash.

Losses to family and friend impostors, affecting victims of all ages, reached $41 million over the past year, up from $26 million the prior year.

“Like many scams, these start with a phone call using some common ploys,” the FTC reported. “In about half of the reports of cash payments, people said the caller claimed to be in jail or other legal trouble. About a third of these reports mentioned a so-called car accident (some mentioning texting or drinking while driving). In both cases, the callers play on people’s emotions and sense of loyalty: They may be told they’re the only person trusted enough to call for help, and they’re often told not to tell anyone.”

Victims are given specific instructions for sending cash through various carriers, including UPS, FedEx and the U.S. Postal Service.

The FTC advises consumers to pause when they get an emergency “family” call and to check out the story before taking action. Those who do mail cash are asked to immediately report it both to the Postal Service (or whichever shipping company they used) and at the FTC Complaint Assistant at FTC.gov/complaint.