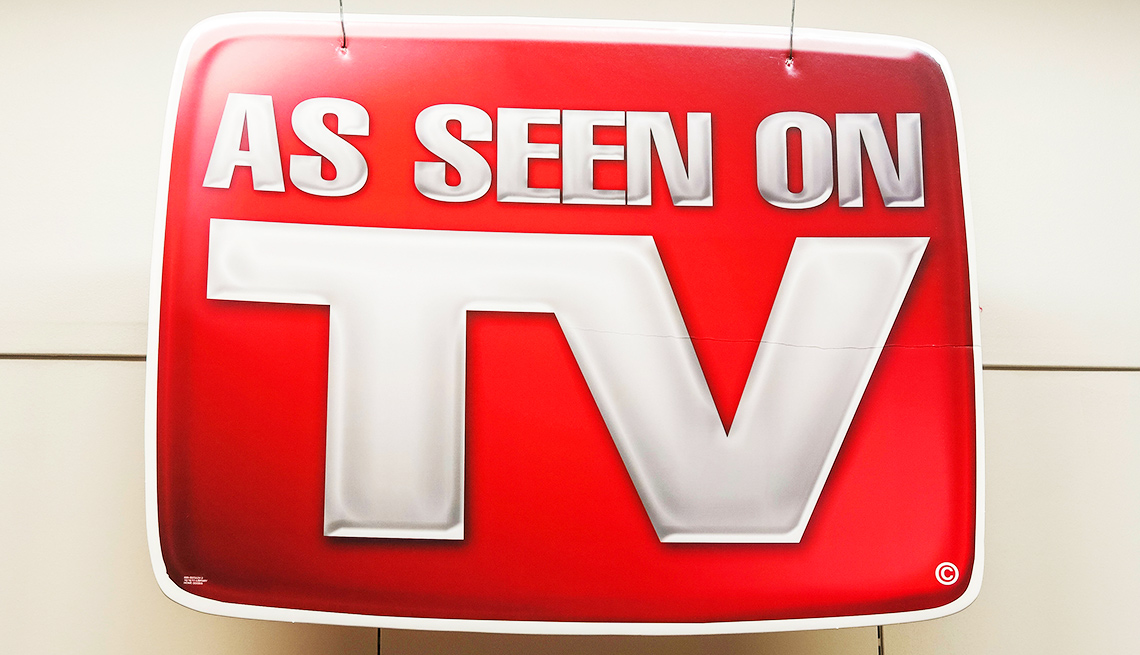 The FTC found that not all the costs associated with the products were disclosed.

En español |  A “buy-one-get-one-free” promotion in which some 218,000 consumers took part was not all it was pitched as, and the Federal Trade Commission (FTC) is mailing refund checks totaling $7.2 million to those who were taken in.

Products in the scheme, marketed by Allstar Marketing Group LLC, included Snuggies (wearable blankets with sleeves), the Magic Mesh door (which “opens easily and magically snaps closed behind you”) and the Roto Punch tool (a “complete home mending solution”), as well as other products “as seen on TV.”

Although they were billed as two-for-one deals, not all the costs associated with the products were disclosed.

“In a commercial for Magic Mesh, for example, the company promised that it would ‘double the offer’ for consumers if they just paid ‘processing and handling fees,’ ” the FTC stated in a press release. “While consumers were led to believe that they would then be getting two $19.95 products for ‘less than $10 each,’ in fact, the total cost with the undisclosed $7.95 ‘processing and handling’ fees jumped from the advertised price of $19.95 to $35.85.”

Marketers are obliged to disclose all costs, including processing and handling fees, according to FTC regulations.

According to the FTC, consumers who phoned Allstar were instructed to enter their personal and billing information, and were charged for at least one “set” of products based on the “buy-one-get-one-free” offer. The sales pitch, the FTC stated, “was often confusing,” leading some consumers to buy more than they wanted.