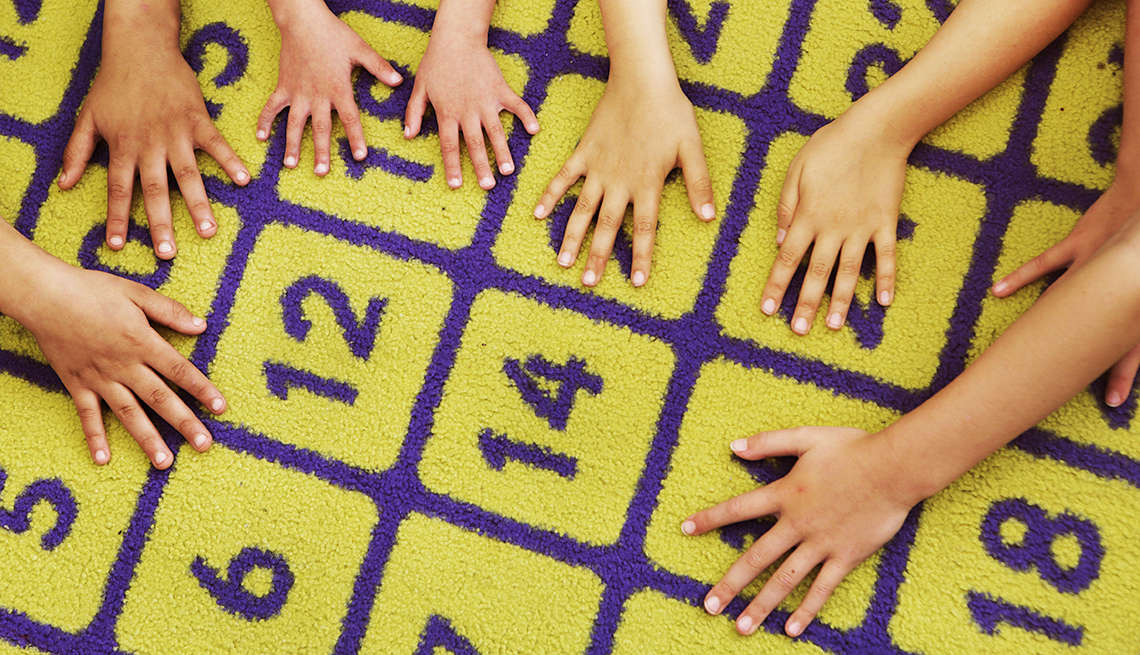 The IRS is asking for comments by Dec. 18 before carrying out the new regulations.

Employers are required to submit by Jan. 31 a W-2 statement spelling out the wages and tax withholdings for each taxpayer in the prior year.  The proposed rules would allow, but not require, employers to truncate the Social Security numbers on W-2s.

For decades, federal agencies, taxpayers and consumers have been stricken with widespread identity theft, often using purloined Social Security numbers. Some thieves use stolen numbers to file tax forms under other people’s names so they can collect the refunds.

As a result, Congress, the IRS and many others have been looking for ways to limit the use of full SSNs. New Medicare cards, for example, will not use these numbers.

To guard against theft, taxpayer advocates recommend that people avoid carrying around their Social Security cards and refuse to relay their numbers to anyone but employers, lenders, the IRS and government-funded programs. The more the number is used, advocates say, the greater the risk.