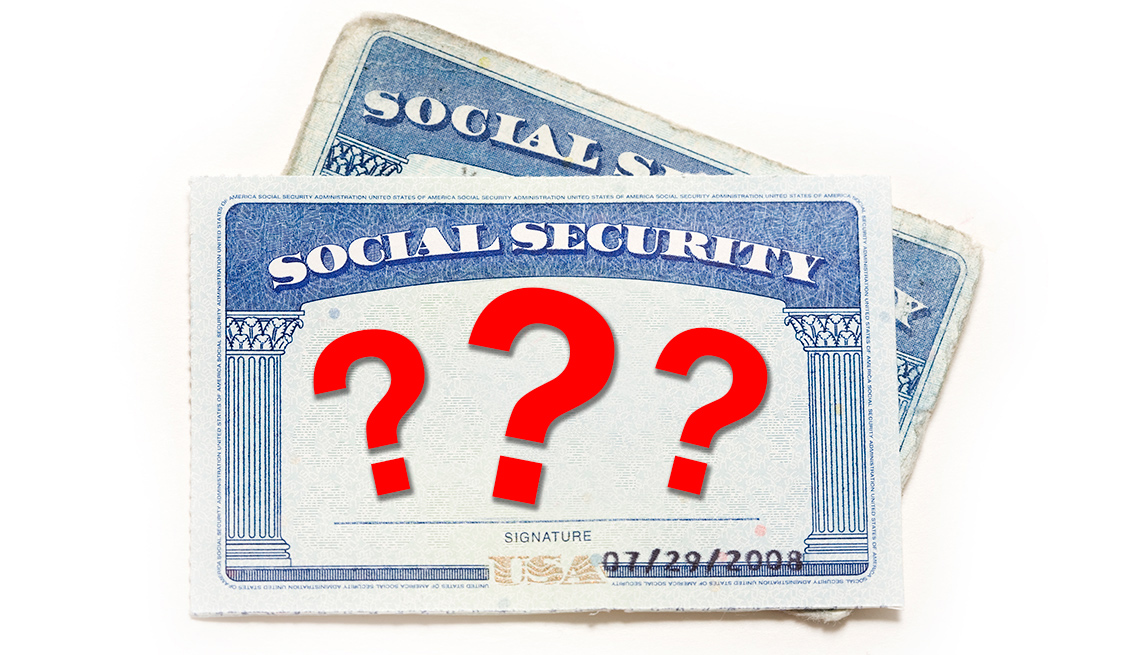 The federal government is looking into a more secure method to identify consumers rather than Social Security numbers.

For most Americans, their Social Security number is how they often identify themselves, for everything from buying an airline ticket to opening a bank account. But those days may be ending.

This week, White House cybersecurity coordinator Rob Joyce said the federal government is looking into ways to replace the Social Security number with a safer system, such as cryptographic keys or combining a string of random numbers, as a personal identifier, the Wall Street Journal reports.

Joyce’s remarks came a month after Equifax hackers gained access to the Social Security numbers and birth dates of more than 145 million Americans.

He said the Social Security number has “outlived its usefulness,” according to the Hill newspaper. “It’s a flawed system that we can’t roll back after a breach.” Another problem, he said, is that once a number is stolen, the victim of identity theft can’t get it changed.

Joyce said the system is weak and his own Social Security number had been compromised at least four times, the Journal reports. He has asked federal agencies and departments to submit some ideas for replacements.

Also this week, former Equifax CEO Richard Smith said at a congressional hearing that it's time to find a more secure way to identify consumers than relying on a Social Security number, date of birth and a name.