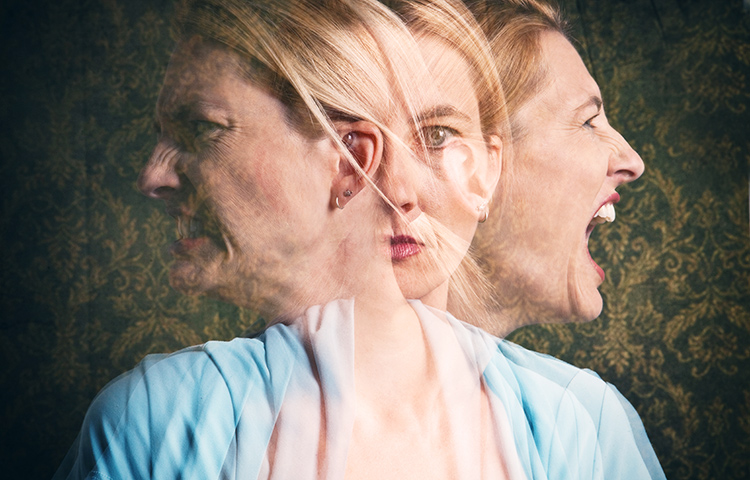 The intensity with which older people react to advertising may make them easier prey for scammers, a new study finds.

Scam artists are looking to play on your emotions, and the older you are, the more cautious you need to be, a study has found.

The Stanford Center on Longevity study involved two age groups: 30- to 40-year-olds and 65- to 85-year-olds. Researchers looked at the subjects through the lens of their emotional state. Participants were first exposed to a series of tests that made them feel excited, angry or unmoved by certain triggers. Then they were provided with misleading advertisements to test their interest in the products being pitched.

Among older adults, the study found, those who were excited or angry displayed a “greater intention” to purchase the products than those with neutral emotions. In the younger group, there was no discernible emotional difference in reaction to the ads.

“Inducing both high-arousal positive and high-arousal negative emotions in older adults increased their susceptibility to misleading advertisements,” the researchers concluded. “This occurred despite the high-arousal groups not finding the advertisements to be more credible than did the low-arousal group. These results suggest that a state of high emotional arousal, regardless of the specific emotion of excitement or anger, has a broad influence on older adults’ susceptibility to fraud.”

The study comes amid evidence that scams are on the rise. A 2016 survey by Allianz Life found that 37 percent of older adults have experienced financial abuse. A similar survey two years earlier put the rate at 20 percent.