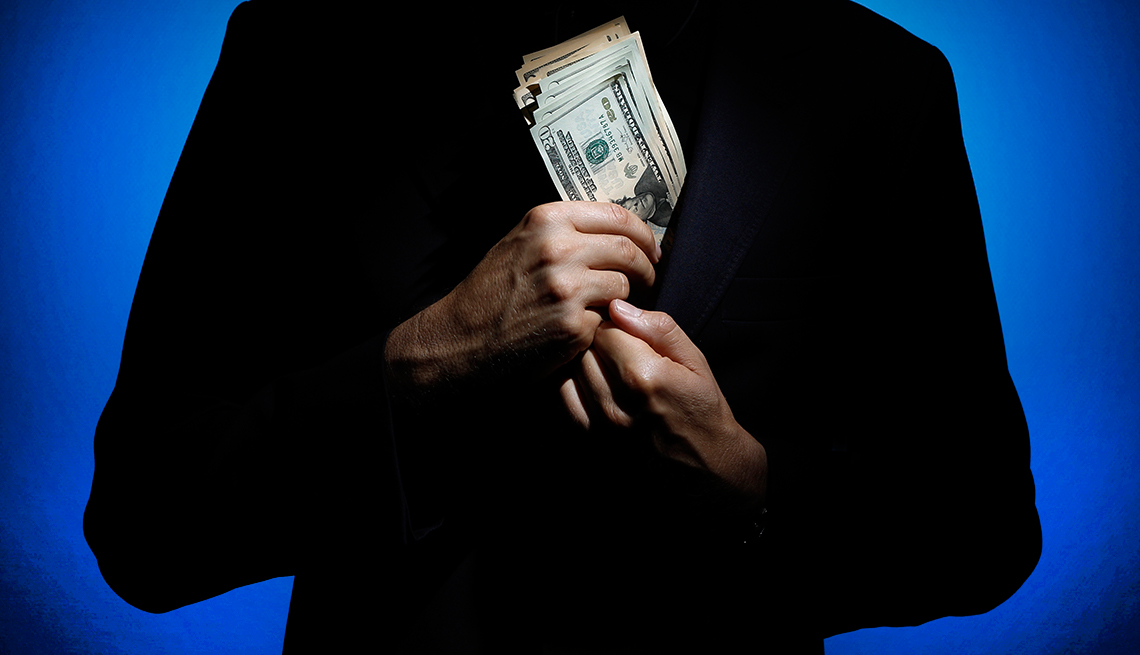 Medicare was charged for hospice services that weren’t delivered or needed.

It wasn’t the biggest Medicare fraud case ever to make the news, but it may be one of the most brazen.

Illinois businessman Seth Gillman gave kickbacks to nursing home employees to designate patients for his hospice care company, even though many of them weren’t dying, according to federal prosecutors. Then his company, Passages Hospice LLC, charged Medicare for hospice services that weren’t delivered or weren’t needed — more than $90 million worth of services from 2008 to 2012.

This week he stood before a federal judge and received a 6½-year sentence for defrauding the government.

“I am ashamed of what I did, and I am sorry for it, and I have no excuse,” Gillman told U.S. District Judge Thomas Durkin, according to the Chicago Tribune. “I betrayed the trust of Medicare, and I besmirched the integrity of hospice altogether. I was stupid, and I was wrong.”

For some, the greatest harm caused by Gillman’s schemes wasn’t monetary but emotional.

"They lied to me about everything. I could never comprehend anyone being that cruel," Cynthia Chadwick, 65, of Watseka, Ill., told the Chicago Tribune. She was told by Gillman’s company in 2012 that her younger sister, who was blind, deaf and mentally ill, had stage 4 esophageal cancer and needed hospice care because she had only weeks to live. Six months later, long after she made funeral arrangements, she learned that her sister had treatable thyroid cancer.

"She never had cancer. Never ever," Chadwick said. "It really indicated to me how low down they were, using a deaf and blind person. That's despicable."

The company’s abrupt closing left many employees unpaid for their work. In an open letter to Gillman, which was filed in connection with the case, a group of them said, “While you garnered fortune and false respect based upon the philosophy of ‘focusing on the family's wants and needs as well as each patient's best interest,’ we did that.… Following your indictment, we were abandoned to defend our personal integrity and care for our patients with no resources, no communication, and no support from you.”

Gillman has agreed to pay $18 million in restitution to the government, including $9 million to Medicare.