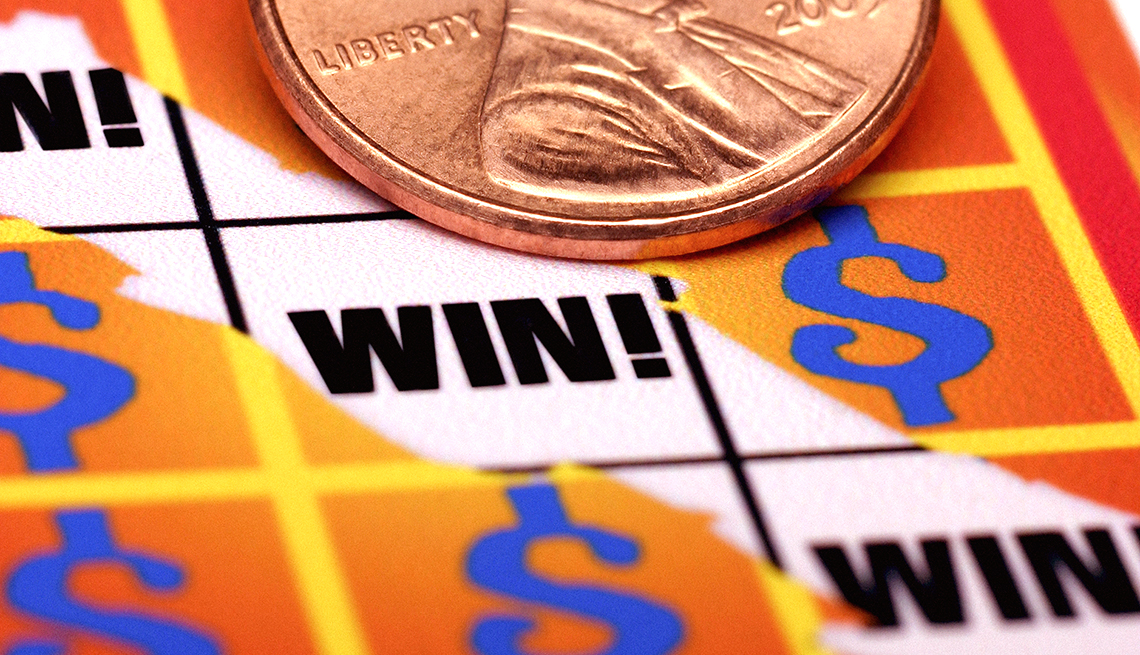 Beware the next time you go to buy a lottery ticket.

A quick decision could end up costing a California family $5 million. It was back in October when Ward Thomas says he and his son stopped at a store to cash in $330 in winning scratch-off lottery tickets. The father made the decision to let his 16-year-old son run into the store to get five new $20 scratch-offs, as well as cash for the rest of the winnings. As luck would have it, one of the new scratch-offs was a $5 million winner!

But happy days weren't ahead for the winning family. According to a lawsuit filed last week, Thomas went to two locations to confirm he had a winning ticket. He then completed the paperwork to retrieve his cash prize. In December his excitement turned to disappointment when he got word from the California Lottery Commission that his winning claim was denied because his son bought the winning ticket. The commission noted his son was underage and therefore not legally allowed to play the lottery, according to KABC-TV.

The father, who thought he had won big, points out in the lawsuit that the lottery vendor sold his son the ticket and at no point asked for identification or said an adult had to be present. As a result of this, and the failure to pay him his winnings, Thomas is suing the lottery commission and the store where his son purchased the winning ticket.

In the states that allow lotteries, it’s up to that jurisdiction to establish rules surrounding sales. In many states, you must be at least 18 to buy a ticket. As this family's experience brings to light, it's important you read the rules and understand the laws before sending your child or grandchild into the store to pick up a lottery ticket for you.

It's also important you be the one to purchase the ticket. Some states review surveillance video from lottery establishments as part of the process to validate a winner. In short, you have to be the one to buy the ticket in order to avoid the problems this family is having in California.