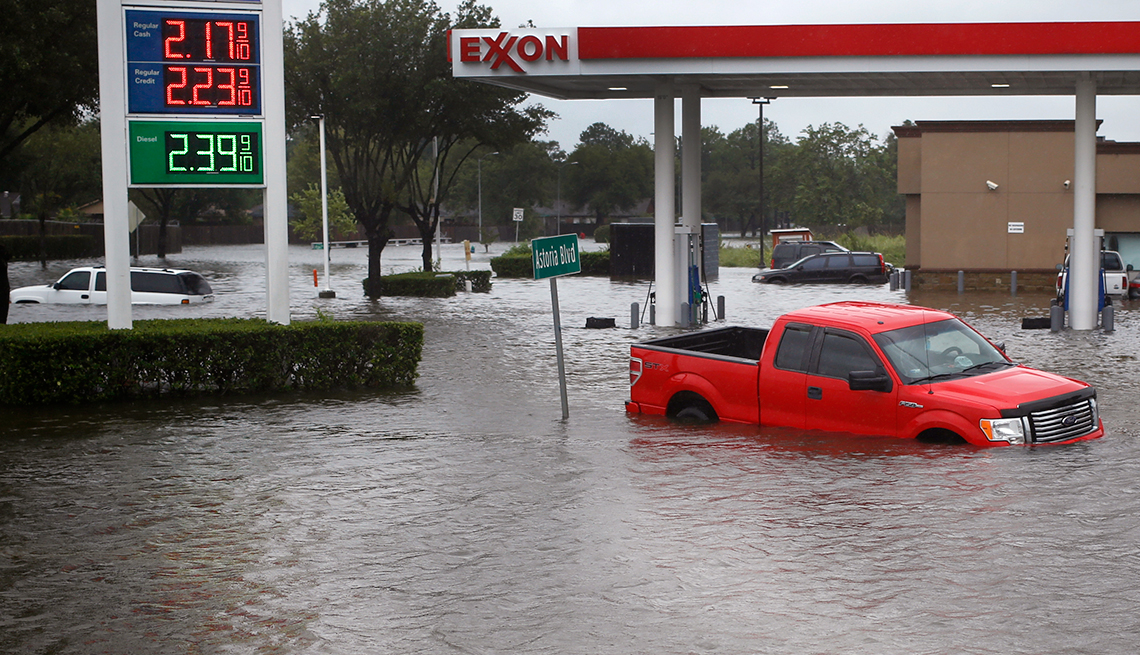 The U.S. Energy Information Administration anticipates gas prices falling to $2.40 a gallon by October and $2.23 by year’s end.

The sharp late-summer rise in gasoline prices appears to be over. Gas prices had jumped sharply across the nation in the aftermath of Hurricane Harvey, rising to an average $2.67 by last week. This time last year consumers were paying $2.18 a gallon.

But prices have flattened in the past few days and now average $2.64 a gallon. The return to normalcy comes at a time between Labor Day and Thanksgiving, when prices typically slide as consumer demand wanes.

Had it not been for Harvey, gas prices nationally would be averaging $2.20 to $2.25 a gallon, said Patrick DeHaan, senior petroleum analyst for GasBuddy, a website that tracks gas prices. “We’ll eventually get there, and there could soon be sub-$2-a-gallon prices in South Carolina, Oklahoma and other cheap pockets of the country,’’ he said.

In a report released earlier this week, the U.S. Energy Information Administration (EIA) anticipated that gas prices would fall to an average of $2.40 a gallon by October and $2.23 by year’s end.

Nationally, gas prices — currently at two-year highs — might be even higher if Hurricane Irma hadn’t crippled demand in Florida, the nation’s third-most populous state. Scores of gas stations in metropolitan areas — including Jacksonville, Tampa, Gainesville, Tallahassee, Orlando, Fort Myers and Miami — remain without fuel. Where there is gas available, Floridians are paying an average of $2.73 a gallon.