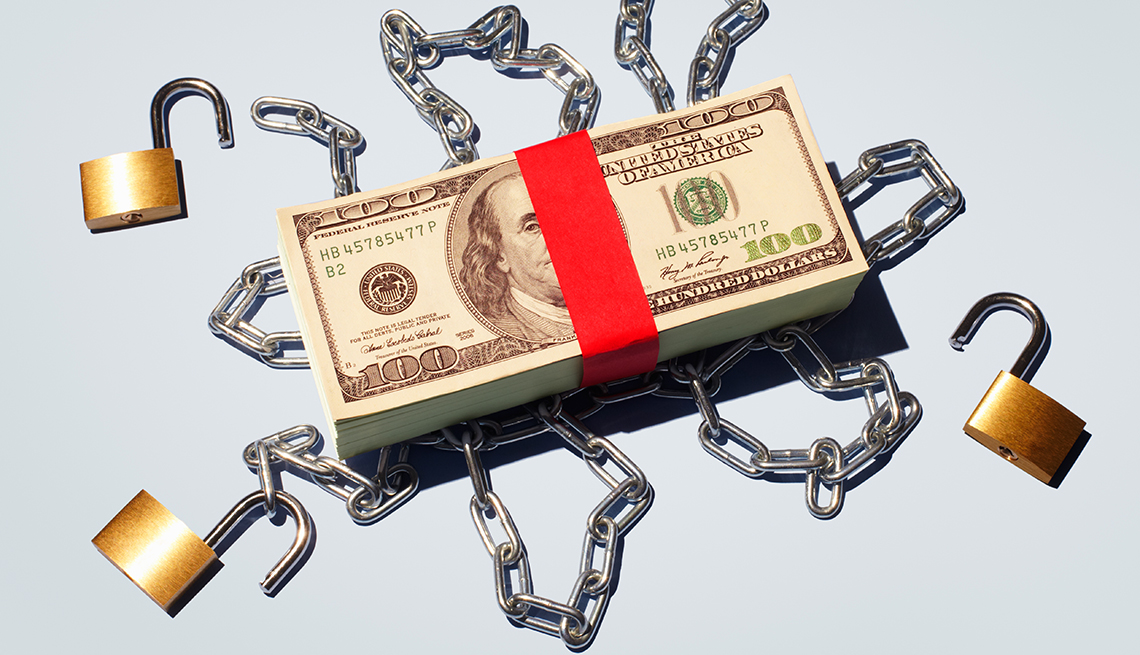 A federal consumer protection agency decision could make it easier for older Americans to band together and recover more money from financial institutions for unfair or unethical practices.

Banks, credit card companies and other financial firms have long settled disputes with customers by using mandatory arbitration clauses they have typically included in consumer contracts. Those clauses prevent consumers from filing class action suits over wrongdoing and illegal practices.

“We’ll see more banks and other financial firms face up to their wrongdoing, make people whole and let them have their day in court,’’ said Lauren Sanders, associate director of the National Consumer Law Center.

“It’s wonderful news,’’ said Steven Christensen, a Utah attorney who is representing 85 clients, including several seniors, in a $10 billion class-action lawsuit against Wells Fargo & Co. for opening up unauthorized accounts. So far the U.S. District Court has not allowed the class action suit to proceed.

Earlier this year, Wells Fargo agreed to pay $142 million to settle numerous consumer lawsuits linked to up to 2 million retail checking and credit card accounts that the bank opened without customers’ knowledge.

Christensen, who had argued that plaintiffs deserved far more but were bound by a federal court ruling that required them to settle disputes in private arbitration, said the proposed settlement essentially amounts to a slap on the wrist for Wells Fargo, which posted $21.9 billion in profits last year.

AARP supports the CFPB decision. “The rule is a critical step in restoring consumers’ access to legal remedies that have been undermined by the widespread use of forced arbitration for many years,’’ said Cristina Martin Firvida, AARP Director of Financial Security and Consumer Affairs. “AARP supports the availability of a full range of enforcement tools, including the right to class action litigation to prevent harm to the financial security of older people posed by unfair and illegal practices."

The CFPB action might not stand. The American Bankers Association, an industry trade group, plans to ask Congress to overturn it. And Republican lawmakers have been harshly critical of much of the bureau’s work and have been trying to repeal the act that created the consumer watchdog in 2010. Lawmakers could also turn to a little-used law — the Congressional Review Act — to eliminate the CFPB regulation.