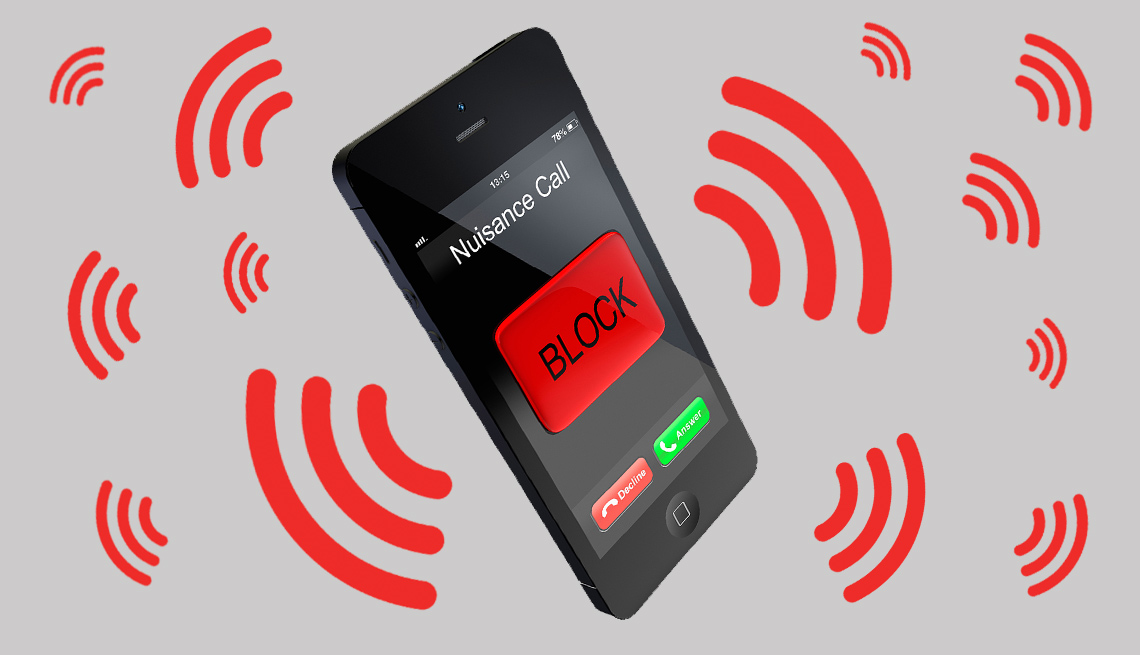 If you’re irritated at having to pick up your phone repeatedly to hear a voice trying to get you to sign up for “free” vacations or pretending to collect unpaid taxes, you may be glad to read this.

The Federal Communications Commission has adopted new rules that allow phone companies to block calls that most likely are scammers using spoofing, a technique in which the crooks falsify the information transmitted to caller ID displays in order to conceal their identities.

Spoofing for the purpose of committing a fraud, causing harm or stealing anything of value is a federal crime. The FCC recently has been cracking down on the practice. In one case, the commission proposed an $82 million fine for a health insurance telemarketer the commission accused of making millions of robocalls that targeted older people and low-income families.

But now, phone companies may be able to stop more robocallers from reaching potential victims. The new rules allow them to block calls from invalid numbers, such as those with area codes that don’t exist. They can also block numbers that haven’t been assigned to a phone service provider, as well as numbers that have been allocated but aren’t currently in use.

“There’s no legitimate reason for anyone to spoof caller ID to make it seem as if he or she is calling from an unassigned or invalid number,” FCC Chairman Ajit Pai explained in a press release.

The new rules also allow businesses with phone numbers that aren’t used to make outgoing calls to request that phone companies block any calls that show up on caller ID as coming from those numbers.