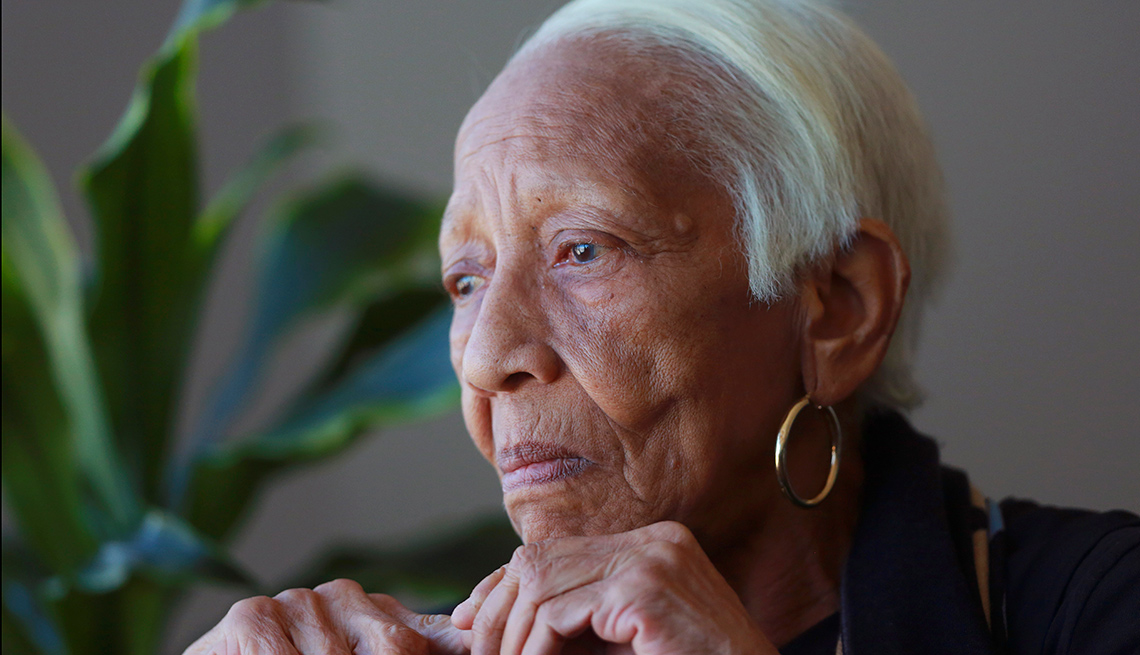 Payne is the subject of the documentary, ‘The Life and Crimes of Doris Payne’

An octogenarian who had a longtime "career" as an international jewel thief has been arrested again, in Georgia, several news organizations have reported.

This time, Doris Payne, 86, stands accused of humbler crimes — four misdemeanor counts of shoplifting items worth $86.22 at a Walmart in Chamblee, Ga., near Atlanta, after a store security officer saw her putting items into her purse.

Payne told NBC News that she had stopped by Walmart to pick up some medicine and had simply forgotten to pay for the items.

After being released on bail, Payne was rearrested and jailed on a probation violation. In March she was sentenced to 120 days of house arrest for stealing a $2,000 necklace from a Georgia shopping mall, according to NBC News.

Payne was wearing an electronic tracking ankle bracelet when she was arrested in Walmart, according to the Associated Press.

A jewel thief for six decades, Payne was the subject of a 2013 documentary, “The Life and Crimes of Doris Payne.” The film’s website describes her as “one of the world’s most notorious and successful jewel thieves.”

CBS News notes that Payne’s first arrest was in 1952. Her largest known theft reportedly occurred in the 1970s, when she was apprehended in Monte Carlo while trying to steal a $500,000 diamond ring. Over the years she's used 22 aliases, according to CBS News.

The Atlanta Journal-Constitution reports that she has stolen about $2 million worth of jewelry over the years.