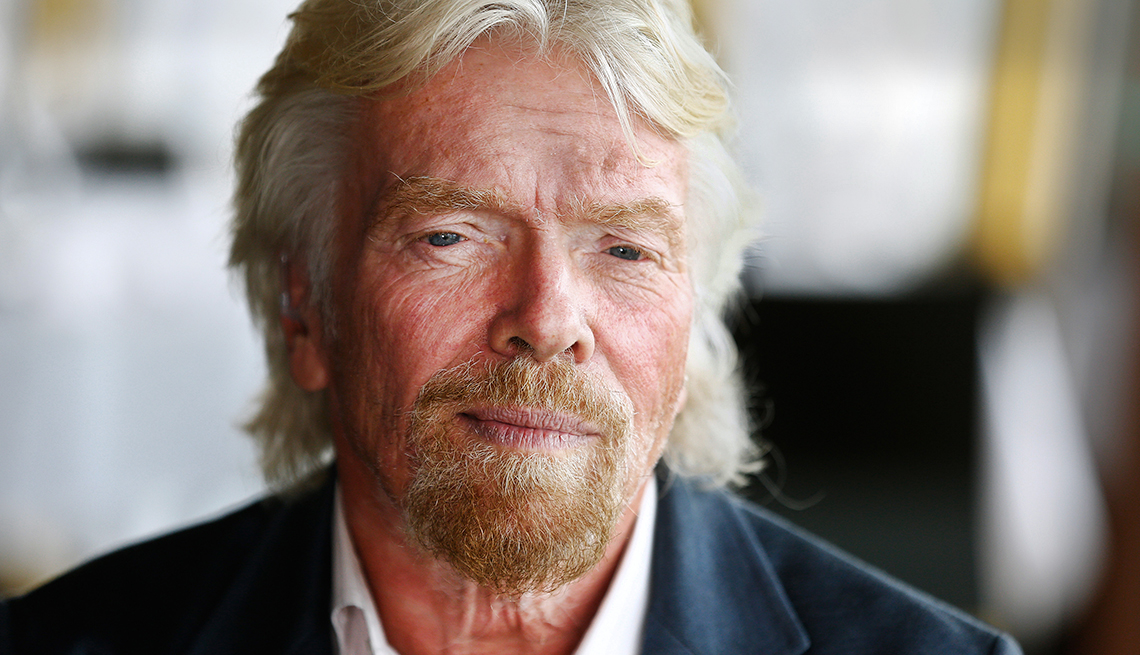 Richard Branson founded the Virgin Group, and his business empire has grown worldwide to include travel, telecommunications, health, banking, music and leisure companies.

Even the rich aren’t immune to getting scammed.

Billionaire business mogul Richard Branson has figured in at least two big con attempts this year by fraudsters, who were able to scam $2 million from one of his friends while impersonating him but were unable to weasel Branson himself for $5 million.

Branson disclosed both scams this week on his blog.

The more recent came after Hurricane Irma, which destroyed his luxury home in the British Virgin Islands in September. Following the hurricane, Branson said a conman impersonating him made off with $2 million from a friend, who’d been misled into believing it was a short-term loan.

The unidentified friend, whom Branson described as a “very successful businessperson,” told him that someone who said they were Branson’s assistant emailed saying the mogul was seeking $2 million, which the friend agreed to lend after a telephone call with the conman.

“When the call happened the conman did an extremely accurate impression of me and spun a big lie about urgently needing a loan,’’ Branson blogged. “They claimed I couldn’t get hold of my bank in the UK because I didn’t have any communications going to Europe, and I’d only just managed to make a satellite call to the businessman in America. The business person, incredibly graciously, gave $2 million, which promptly disappeared.”

Branson knew nothing about the ruse until the businessman emailed him about getting reimbursed. “We quickly realized he had been duped out of his money by a criminal pretending to be me,’’ Branson said. “It’s a heist of enormous scale.”

“This story sounds like it has come straight out of a John le Carre book or a James Bond film, but it is sadly all true,’’ Branson said.

Branson believes the scam artist is the same person who tried to defraud him of $5 million earlier this year, when his assistant received a note on what appeared to be official government stationery from British Defense Secretary Sir Michael Fallon requesting an urgent call.

Branson says that he called Fallon on the phone number provided in the note, and that Fallon told him a British diplomat had been kidnapped. The man sought $5 million, purportedly earmarked for a secret ransom fund, and assured Branson the British government would repay him.

“Although the Sir Michael I spoke to sounded exactly like Sir Michael, I was understandably cautious,’’ Branson said. He called Fallon’s office, where a secretary assured him that no one had been kidnapped.

“It was clearly a scam,’’ Branson wrote, "and we passed the matter over to the police.”

While scams involving charities, storm relief efforts or relatives in trouble are all too common, most aren’t nearly on the scale of those targeting the wealthy. But Branson’s story is a cautionary tale. For more information on fraud and watchdog alerts, check out AARP’s Fraud Watch Network.