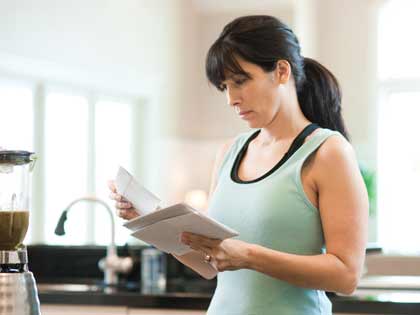 One of the most persistent scams that I had to deal with during my 20 years as Administrator of the Georgia Governor’s Office of Consumer Affairs was phony sweepstakes/contest offers in the mail. Recently, AARP was contacted by one of our members in Canada on behalf of a senior relative living here in the United States, who was the recipient of no less than 14 such bogus invitations to part with her money.

I suspect she had already been victimized by one or more or more of these groups (we’ve learned that they sell or share the names on their successful “hit lists”). Our Canadian friend wanted us to alert others to the dangers of these ‘come-ons’ before they threw money away. It’s been estimated that each year sweepstakes fraud costs consumers millions of dollars.

Here are some red flags for you to think about before you lose your money.

1) If the notice that you’ve won also requires you to send them upfront money for any reason -- don’t do it! No legitimate contest (and there are very few) makes you pay them first for anything. My father-in-law once responded to one of these sweepstakes pitches that said he had won $100,000 by writing, “Since I’ve already won the money, just take the 500 dollars you wanted me to send you out of my winnings and send me the rest!” He never heard from them again.

3) The sweepstakes must clearly state your odds of winning any prize and, if they do this, you’ll see that your chances are astronomically small. One of the 14 offers I looked at listed, in fine print, odds of one in 130 million – not good odds at all.

Finally, on the national level, sweepstakes are under the legal purview of the Federal Trade Commission; here in Georgia, sweepstakes are regulated by the Governor’s Office of Consumer Affairs.

Either of these agencies may already have an active investigation underway and, if so, your name would be included in the list of consumers seeking restitution. Even if there is not a current investigation, your complaint could be the tipping point in getting one started.

Agencies need to be able to establish a “pattern of practice” of deception in order to move forward on behalf of consumers who have been victimized – so your complaint is important.

In Georgia, complaints or inquiries can be sent to:

Barry W. Reid is the former administrator of the Governor’s Office of Consumer Affairs. He also provided leadership in the continuing legislative development of state policy for consumer protection, and is now a member of AARP Georgia’s Executive Council.