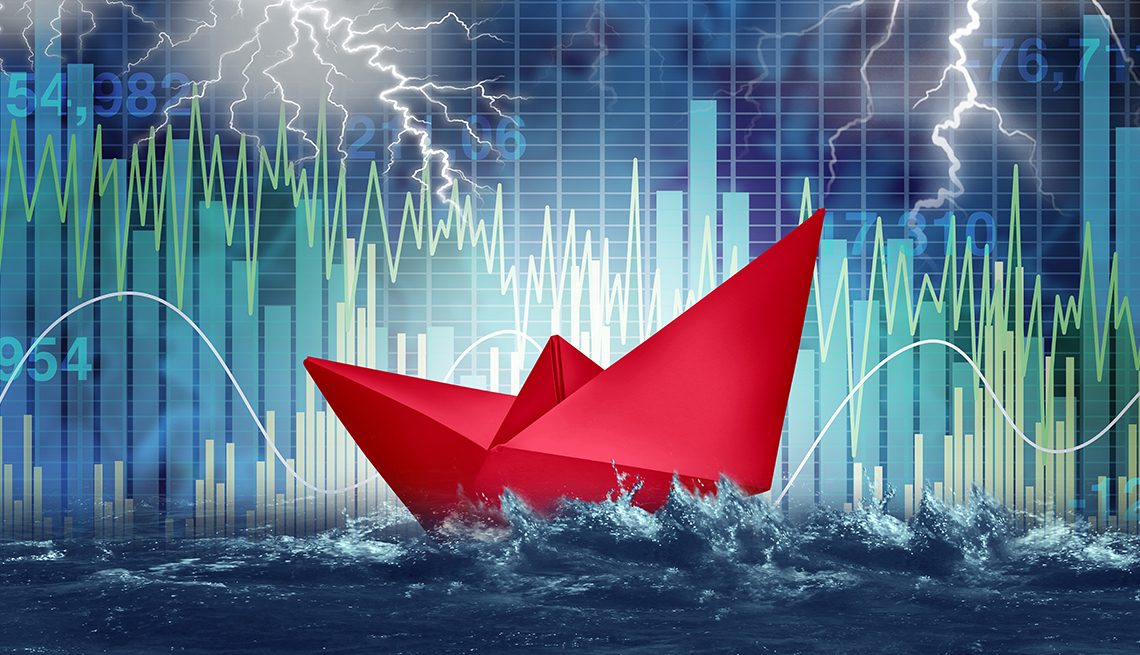 Is the U.S. in a recession? The media was filled with speculation after the Bureau of Economic Analysis (BEA) announced that the nation's economy had contracted in the first and second quarter of 2022. The official arbiter of recessions, the National Bureau of Economic Research (NBER), says it's too soon to tell.

But sooner or later, the economy will fall into a recession, because that’s the nature of the economy: Busts follow booms. For many retirees, the biggest challenge is the investment volatility that typically accompanies a recession. For those who haven’t retired yet, the biggest worry tends to be job loss. If you know what to expect in a recession, however, you’ll know how to survive it. Let’s take a look at what recessions are and how to handle them.

The NBER is a private nonprofit made up of economic researchers. Its Business Cycle Dating Committee uses several different indicators to determine when a recession starts and ends. GDP is just one of those indicators. The committee also looks at employment trends, industrial production and retail sales, among other factors. 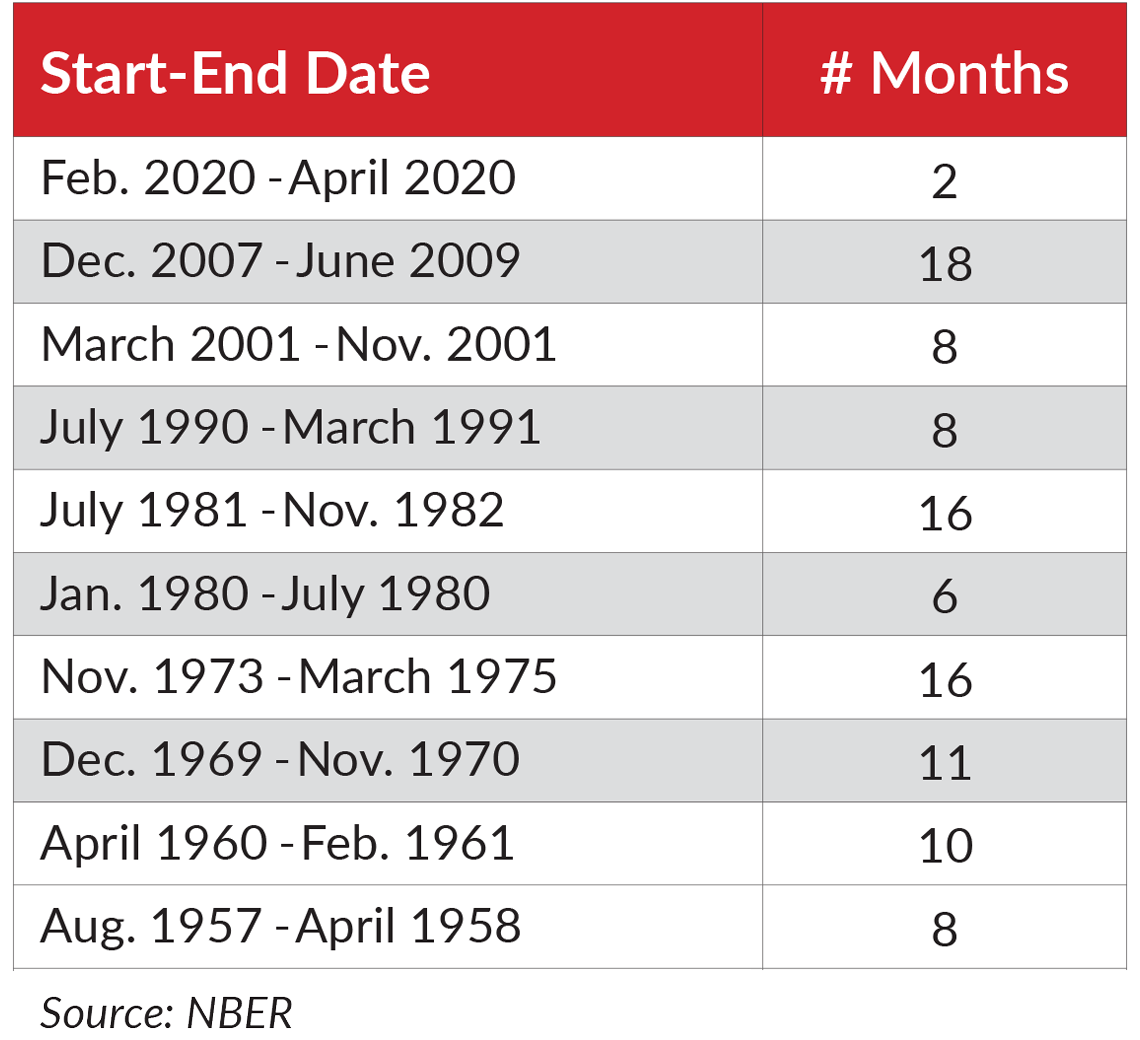 A classic recession is caused by an overheated economy. Rising demand for goods roars past industry’s ability to produce them; that, in turn, results in rising prices. Low unemployment means that workers can command higher wages﻿, which results in further economic overheating.

Other times, recessions are sparked by unexpected outside events, such as the onset of the﻿ COVID-19 pandemic in 2020, which triggered the shortest recession on record —﻿ and one of the sharpest. GDP contracted at the fastest quarterly rate ever in the United States. “We shut down,” says Mark Zandi, chief economist for Moody’s Analytics. ﻿

In general, the difference is a matter of degree. A ﻿depression is the grizzly bear of the economic world. ﻿In the Great Depression, unemployment climbed to nearly 25 percent. The Great Recession of 2007–2009 saw unemployment rise to 10 percent and GDP fall 4.﻿3 percent, adjusted for inflation. The most recent recession, sparked by the COVID-19 pandemic, has been the most severe since the Great Depression, although it was much shorter. In just two months, GDP plunged 19.2 percent and unemployment spiked to 14.7 percent.

Absolutely. Someday. Economists are divided as to whether we are in one now. “Recession risks are high,” Zandi says, “﻿although the odds are that we will avoid one, with luck and deft policy from the Federal Reserve.”

3. Keep a cash stash. Retirees who are taking withdrawals from their savings should keep about a year’s worth of expenses in cash in their retirement account. Bear markets in stocks typically last about a year. You don’t want to sell stocks when the market is falling unless there’s no other option. If your investments are down 10 percent and you withdraw 5 percent, your account is down 15 percent.

4. Stay safe. Most cash options pay little to nothing in interest. Money market mutual funds, a typical cash option in brokerage accounts, currently pay 1.71 percent in interest. That’s not much, but it’s better than a 20 to 30 percent loss from stocks in a bear market. If you take cash withdrawals from your retirement account during a bear market, you’ll give your other, riskier investments time to recover.