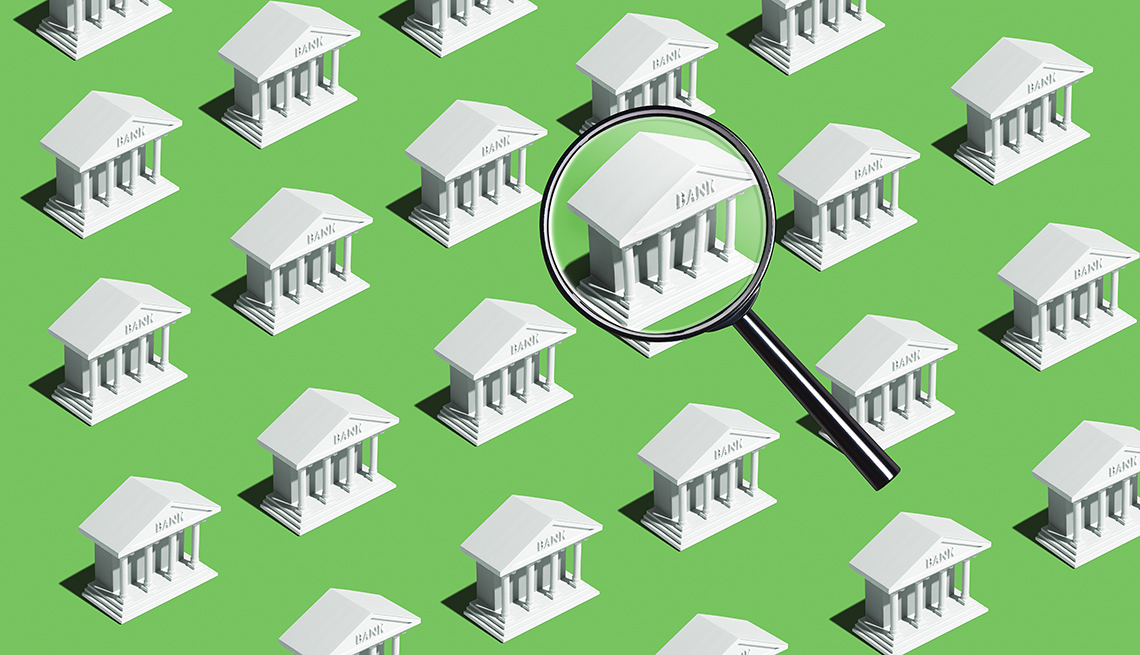 En español | Once you open a bank account, you’re in no rush to close it. The average U.S. adult has used the same primary checking account for about 16 years, according to a 2017 survey by Bankrate and Money magazine. People 65 and older, on average, have held on for 26 years. And a 2019 survey by DepositAccounts found that 40 percent of Americans have never switched banks at all.

But such loyalty may be misplaced. Four in 10 people in the DepositAccounts survey incorrectly believed that large, traditional banks offer the best interest rates on savings accounts. They don’t. Depending on your particular preferences and needs, you may be better off banking elsewhere.

Use this guide, featuring rates collected by S&P Global Market Intelligence, to help choose the right bank for you.

What you want: Convenience Big banks — think Citibank, Bank of America or U.S. Bank and their cousins — have the largest number of branches and in-network ATMs. (Fun fact: Wells Fargo, the bank with the most branches in the U.S., has about 5,400 locations nationwide. That’s one for every Domino’s Pizza.) “Big banks also have a very broad product and service lineup, and they can serve both your personal and your small-business banking needs,” says Greg McBride, chief financial analyst at Bankrate.

Fees for overdrafts and for using out-of-network ATMs are usually higher and more common than at other banks, McBride adds. Also, big banks tend not to have the best rates on deposits or loans. “They don’t have to be very competitive on pricing,” he says.

What you want: Localized service 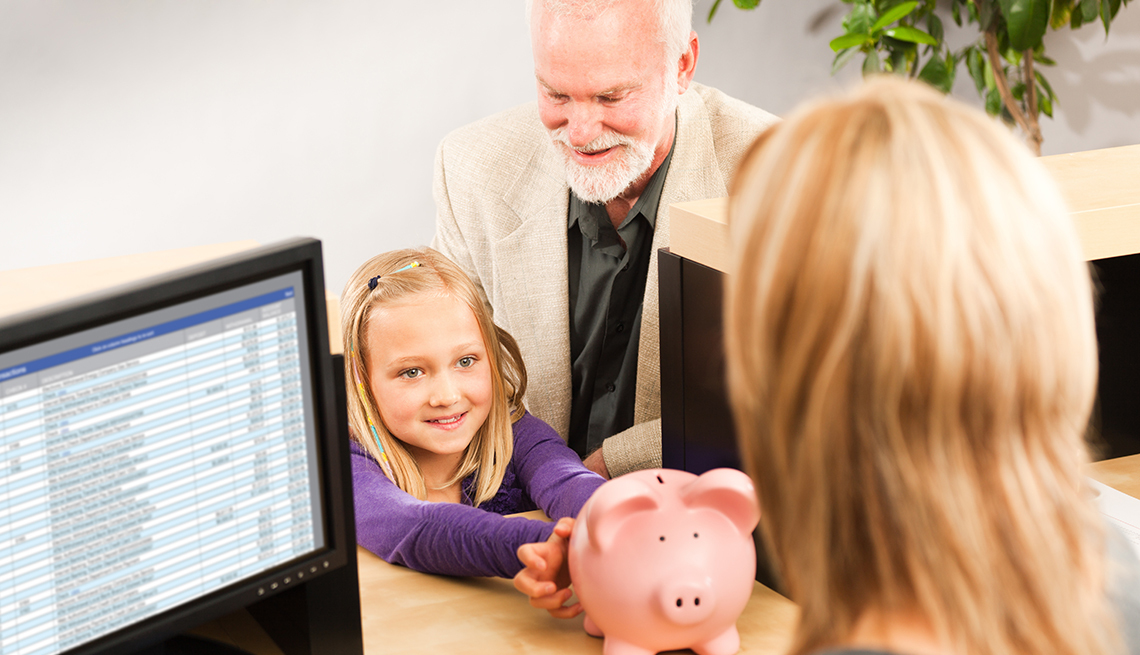 The big selling points for small banks are personal relationships and service, plus a detailed understanding of the local economic climate. “When you apply for a loan from a big bank or online bank, you fill out the forms and hope you fit one of their boxes,” notes Lindsay LaNore, an executive at the Independent Community Bankers of America industry group. “A community banker is going to try to understand your unique financial circumstances and might be willing to color outside the lines when there's a business case for doing that."

Small banks may have smaller product lines and geographic scope than bigger competitors. Though many of them belong to nationwide ATM networks enabling fee-free withdrawals, you'll have to check whether your particular bank does so before you go on a trip.

What you want: Lower-cost loans and a sense of community 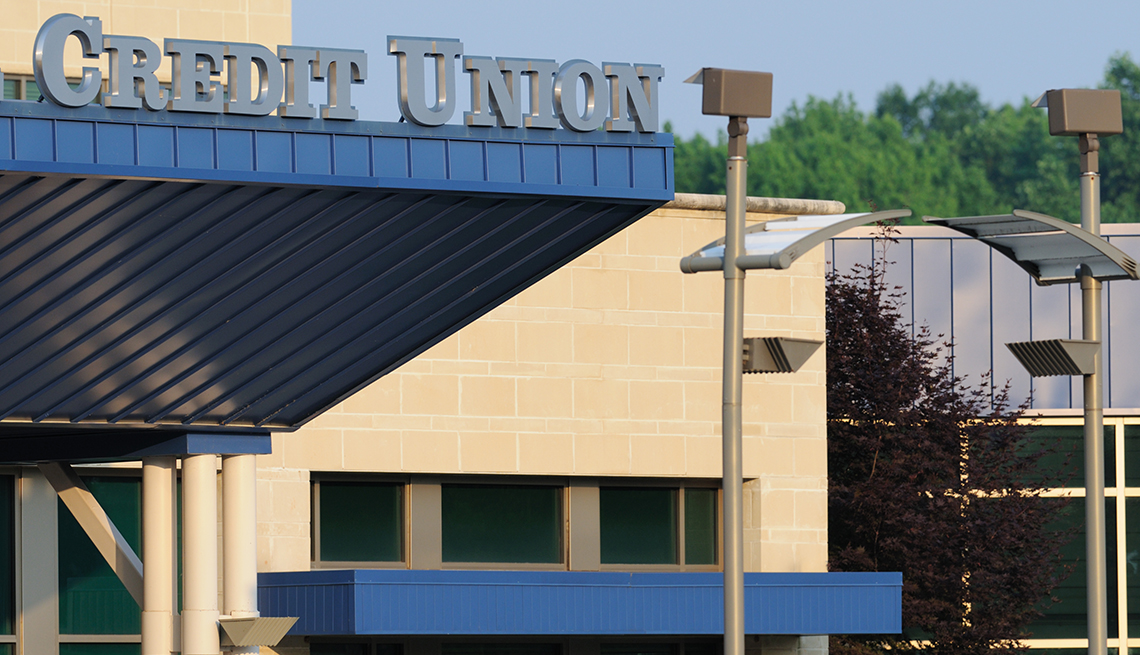 Membership is restricted to people within a specified group, such as employees of a particular company or residents of a given county. You'll want to look for an in-network, fee-free ATM when traveling.

What you want: Great rates Online-only banks — such as Discover, Ally and Capital One 360 — often have very competitive rates. One reason they can afford that: They don't have to pay for physical branches. You can withdraw money using an ATM, and online banks participate in networks of free ATMs that vary by bank; some online banks let you deposit cash or checks via an ATM, too. As is true with a growing number of conventional banks, you can also deposit checks using a smartphone app.

Online banks frequently offer limited products — savings accounts and certificates of deposit, and only a few types of loans or none at all. If you have a problem that needs fixing, you'll have to take care of it by email or phone.

*Note: Average rates compiled on Oct. 25, 2019; may not reflect all regional pricing. Online rates are based on those of four of the largest online banks.