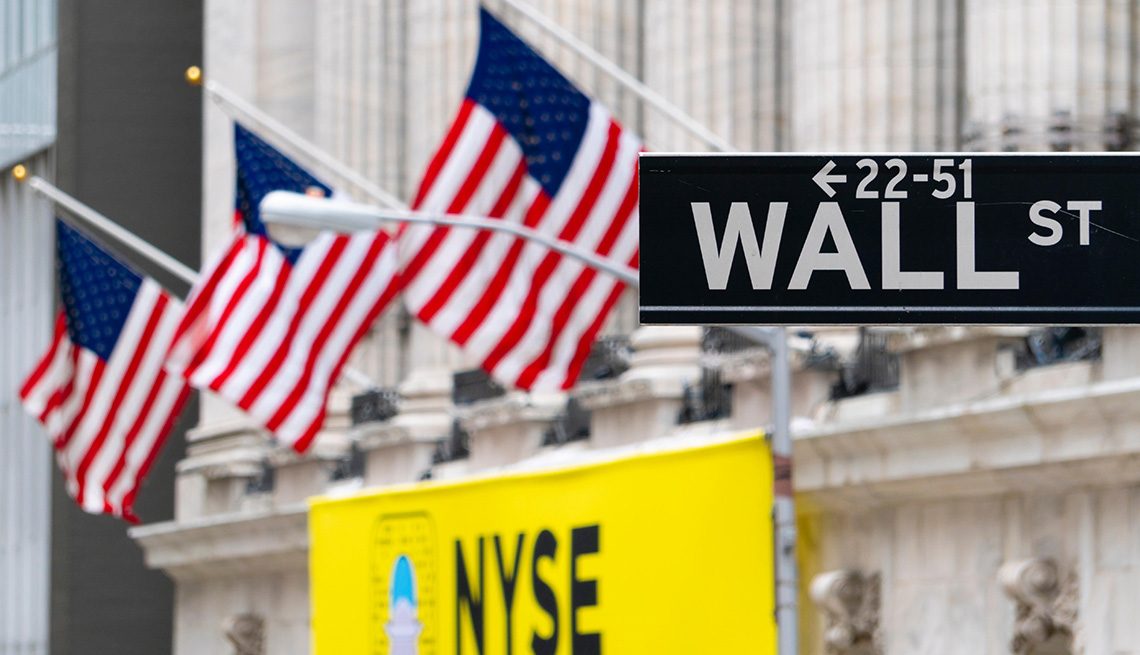 En español | The longest bull stock market in history occurred in 2018. On Sept. 20, U.S. stocks were up a full 11.2 percent, including dividends, as measured by a broad index fund such as the Vanguard Total Stock Market ETF (VTI). It seemed like a sure bet that U.S. stocks were headed for a 10th straight year of gains and relatively low volatility.

But, as they often do, the markets fooled us. Stocks started declining in the fourth quarter, and Santa left us with a pile of coal, rather than a stocking of goodies.

U.S. stocks gave back that gain and ended the year down 5.2 percent, with international stocks losing 14.4 percent, using the Vanguard Total International Stock ETF (VXUS) as a measure. Bonds, which had been shunned by many, recouped most of their losses, closing the year down only 0.1 percent when measured using the Vanguard Total Bond Market ETF (BND).

Optimism has waned and been replaced with anxiety. Before you panic, consider these lessons that the markets have just taught us.

Markets seldom go straight up with little volatility. Rather, it was the past nine and a half years of markets going straight up with little volatility that was so unusual. In fact, 2018 was actually kind of boring if you compare it with 2008. We tend to look at the recent past to predict the future and discount what happened a decade or more ago. Stocks are volatile.

2. Almost no one saw the Santa Claus decline coming, instead expecting a rally.

Almost no one will see the next bear or bull, either. Take this article about forecasts from the top Wall Street strategists, who were uniformly optimistic about the last six weeks of 2018. They were, of course, dead wrong, as I suspect they will be for their precise 2019 forecasts. My probabilistic forecast is not emotionally compelling, but I think it's more useful in understanding both up and down sides in context of what it could do to your retirement.

3. Don’t abandon international stocks, even though they have far underperformed.

They have, in fact, underperformed over the past decade, with 2017 being the major exception. Yet they outperformed — by far — between 2002 and 2007. I don’t invest solely in companies in my state (Colorado), as that would lack diversification. Investing globally is just another form of diversification.

4. Your commitment to buying low (rebalancing) will be so much harder now after a decline.

Nearly all of us intellectually acknowledge that it’s better to buy stocks after a decline and sell after a surge; it’s a tougher sell emotionally. As someone committed to sticking to my target asset allocation, I understand what a roller coaster of anxiety this can be. Nobel laureate Daniel Kahneman’s work in something known as prospect theory indicates that we get twice as much pain from losing money as we do pleasure from making the same amount of money. Thus, we underestimate just how hard it will be to buy stocks when they plunge.

5. Make sure you can stomach much worse than the recent past.

This is decline, though it barely hit “bear” territory by some measures. So far, the major stock indexes only flirted with a 20 percent decline, the generally accepted measure of a bear market. The total U.S. stock market lost more than 55 percent during the last major bear market. Make no mistake: It can happen again. It’s better to build a portfolio now that you can live with and rebalance. That’s one reason many people consider my portfolio, as previously exposed, conservative.

When stocks plunge, you’ll want some boring bonds in your portfolio, to act as a shock absorber.

We learned this lesson years ago with General Motors and Eastman Kodak. The former, once the most valuable company on the planet, all but eliminated its dividend in 2018 as the stock continued to plunge. We relearned the lesson that we don’t want to make big bets on any one company.

9. Investing is simple but not so easy.

And the reason it’s not easy is that logic and emotion are constantly wrestling for control of our response to whatever changes the market brings. For instance, I bought stocks at the close of Dec. 24 to move back to my target asset allocation after my stocks lost value. Though my rebalancing rule is simple, logical and effective, I wasn’t exactly smiling at the knowledge that I was buying stocks on sale. I wasn’t because I was in pain. If stocks fall further, I’ll have to do it again, and it will hurt even more.

When it comes to investing and knowing what markets will do, I quote the economist John Kenneth Galbraith, who said, “There are two kinds of forecasters: Those who don’t know and those who don’t know they don’t know.” Heeding the above lessons won’t bestow any certainty on what is to come, but it could improve the odds of a more financially rewarding future.