Is Now the Time to Pay Down Your Mortgage? 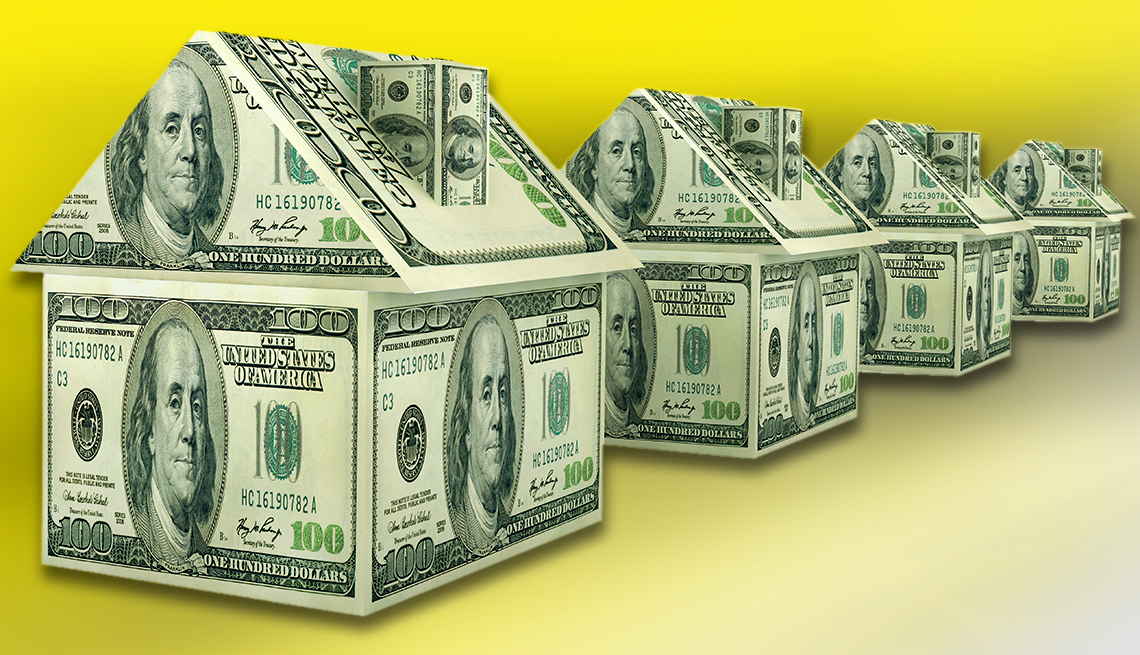 Changes to the tax laws may make it more financially beneficial to pay down the principal on your mortgage this year.
Getty Images
By
AARP
En español
January 19, 2018

I’ve long argued that people can earn a risk-free, 3 to 6 percent annual return on investment by paying down their mortgage. The new tax overhaul means you now may be able to get this return tax-free as well. That’s because you may no longer be getting a tax deduction for part or all of your mortgage interest.

It's important to understand that a mortgage is basically the opposite of a bond. When buying a bond or bond fund, you are lending money to corporations or governments that, in turn, pay you interest and your principal back, unless there is a default. When taking out a mortgage, you are paying a bank or other party principal and interest, which must be paid back irrespective of whether your house appreciates.

Let's take an example of a consumer with a $100,000 mortgage at a 4 percent annual interest rate, who also is in the 30 percent marginal tax bracket (combined federal and state). She could invest in high-quality bonds or a five-year CD, both yielding about 2.45 percent annually. By doing so, she would earn $2,450 before taxes and $1,715 after taxes.

If instead of buying the CD, she pays off her mortgage, she would save roughly $4,000 in interest payments. Under the old law, she would likely have received a tax deduction worth $1,200 (30 percent of the mortgage interest), so she would have saved $2,800 after taxes. This consumer would have been better off by $1,085 a year by paying down the mortgage, because saving $2,800 is better than earning $1,715.

Under the new tax law, this person is less likely to benefit from the mortgage tax deduction. Mike Piper, author of Taxes Made Simple, says that many people who used to itemize are less likely to do so now because of the larger standard deduction, the $10,000 limitation for state and local taxes, the elimination of miscellaneous itemized deductions, and the fact that some home-equity related debt will no longer be deductible.

Under the new law, you are far less likely to itemize because a very large mortgage deduction may now be gone, combined with the fact that you likely will need more itemized deductions in total just to reach the higher standard deduction. According to the New York Times, the D.C.-based Tax Policy Center estimates that only 20 million Americans will itemize in 2018, compared with 46 million, had the tax law not changed.

Here are three of the most common counterarguments I regularly hear — that I just don't buy — about paying down your mortgage:

One extremely valid argument for not paying down the mortgage, if you have the money to do so, is that you may need the cash to live on for emergencies. Once you put the money toward the mortgage, it's not so simple to get that cash back again.

After the mortgage is fully paid off, and if you still have income, I recommend making monthly deposits in the amount of the mortgage payments to a savings or investment account.
In deciding whether this advice is right for you, keep two things in mind:

So if you have enough liquid assets to feel comfortable and can earn a risk-free and tax-free return by paying it down, consider it low-hanging fruit ripe for the picking.