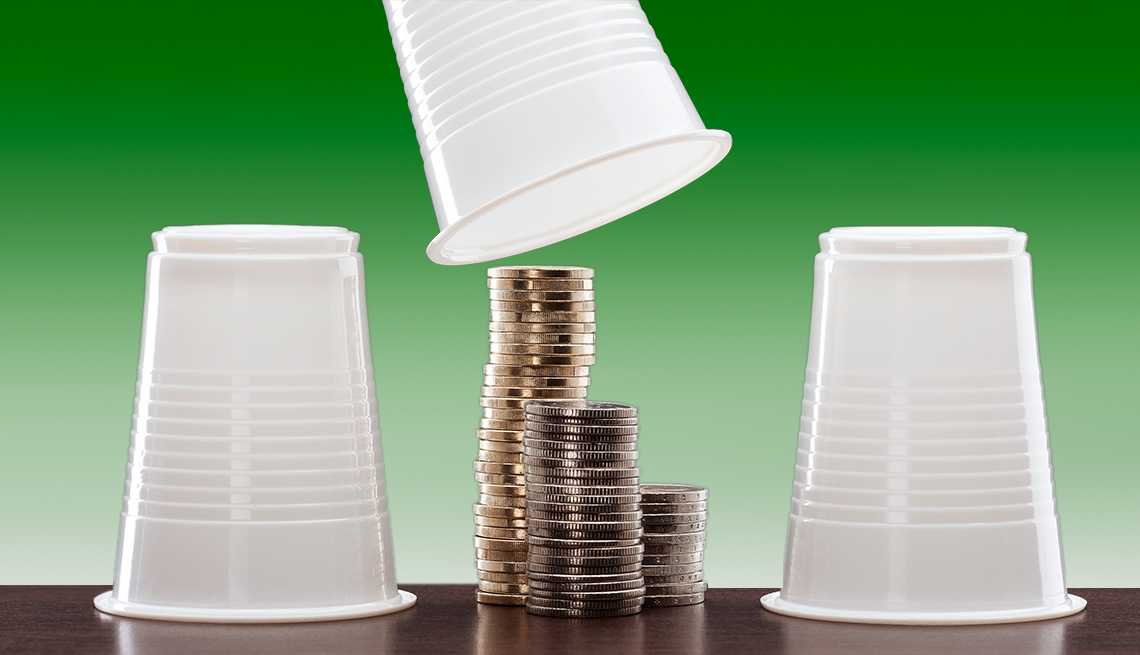 A new survey found that the older you are, the more likely you are to keep financial secrets from your partner.

Among live-in romantic partners in the U.S., about one in five have at some point concealed a credit card or bank account from the person they are living with, according to a new survey from credit card comparison site CreditCards.com.

About two-thirds of those secret keepers say their current partner is still in the dark about their stash of cash or credit card account.

And while such secrecy seems most common among millennials, older Americans aren’t completely open about their finances, either. Seventeen percent of boomers ages 54 to 72 who were polled said that there have been accounts they haven’t disclosed to their current romantic partner, whether or not they live with the person. And 8 percent of people age 73 and older have been similarly coy.

Why would younger people, whose generation has developed a reputation for oversharing, be more secretive than their elders?

“It could be a generational thing,” says Matt Schulz, a senior industry analyst at CreditCards.com. But, he adds, given that the survey asked only about the relationships that people are in now, “it’s possible that some boomers might have made mistakes in previous relationships and learned from them. And they’re trying to do better in their current one.”

In fact, the online survey of 1,372 adults who indicated they were in a romantic relationship found that the older you are, the less likely you are to talk about money with your significant other. “Millennials were by far the most likely to say they talked about money multiple times a month,” says Schulz.

One possible reason for older Americans’ relative silence in this area: “It could be that the discussions have already been had,” says Schulz. “There are fewer unknowns the farther you get into your relationships.”

Or maybe there aren’t. “When you’ve been with somebody a long time, there can be a tendency to assume you know everything and you’ve discussed everything,” says Schulz. “But, especially with money, that may not be the case. Whether you’re 35 or 65, it’s important to keep talking about your financial situation, because things can change, and you want to make sure that everybody’s on the same page.”