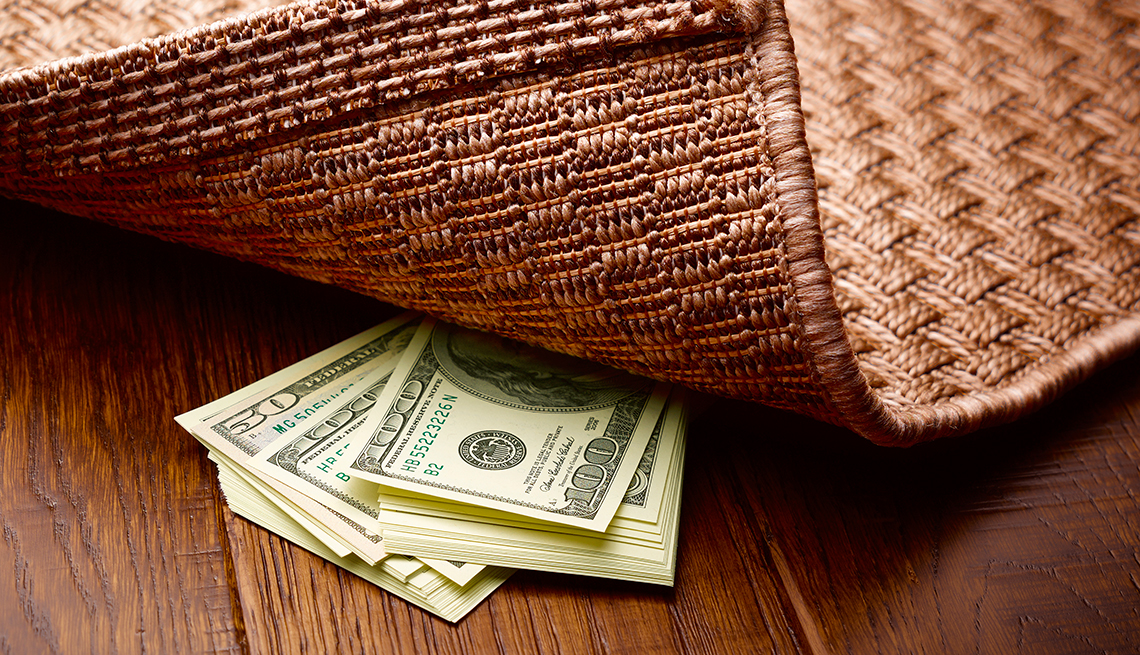 31.2 percent of respondents said they intend to save more this year.

Whether for retirement or short-term needs, Americans 55 to 64 tend to be savers, with 76.4 percent putting aside money in a bank, credit union or some other savings account, according to a recently released poll. That includes 61.6 percent who save each month.

The survey of 1,000 U.S. adults 18 and older found that among those who earn salaries, 55-and-older respondents are saving more of their paychecks for retirement (8.4 percent, on average) than the adult workforce as a whole (7.6 percent).

Conducted by PenFed Credit Union, the nation’s second-largest federal credit union, the survey indicates a rush to save by workers nearing retirement age.

“The greatest fear for baby boomers — even those who have been very successful — is that they will outlive their resources,” PennFed Vice President Stephen Simpson said in an email. “In the long run it pays to save early, but it’s never too late to start.”

The poll found that 23 percent of Americans in the 55-plus age group make scheduled, automatic savings contributions from their paychecks or checking accounts into a saving account, and 27.3 percent use a mobile banking app. Some 18.2 percent employ both methods.

“It’s a great habit to start early and stick to,” Simpson said. "My grandmother taught me that when you have an income, pay yourself first.”