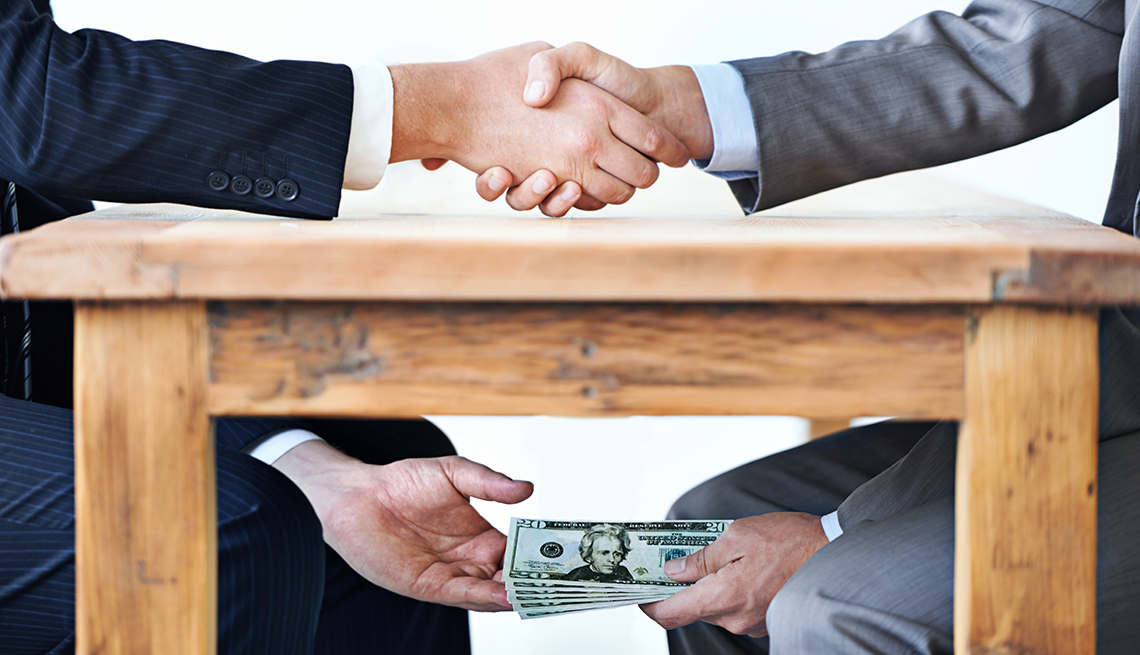 Boomers are more likely than younger adults to boycott companies for wrongdoing.

En español | From data breaches to sexual harassment, many big companies find themselves exposed for wrongdoing these days. And when that happens, older consumers are more likely than younger ones to view them negatively — and to take their business elsewhere.

That’s according to a recently released poll of 2,201 U.S. adults, conducted by Morning Consult for the Public Affairs Council, an organization for executives in public and government relations. The survey looked at how Americans would react to an array of negative revelations.

A glaring age gap showed up in the poll.

Older people also were more likely to quit buying from companies that had broken environmental laws (74 percent vs. 53 percent), had made illegal political contributions (78 percent vs. 55 percent) or had given big raises to CEOs while their companies lost money (71 percent vs. 47 percent).

Council President Doug Pinkham said that younger adults tended to view big companies favorably because they liked their products or saw them as potential employers, while older people had “a lifetime of skepticism about whether big business has their interests at heart.” He suspected that many boomers were influenced by past wrongs they’d suffered or seen. “A lot of older women are thinking back to 1987 when they had a horrible boss and he didn't get fired for sexual harassment," Pinkham said.