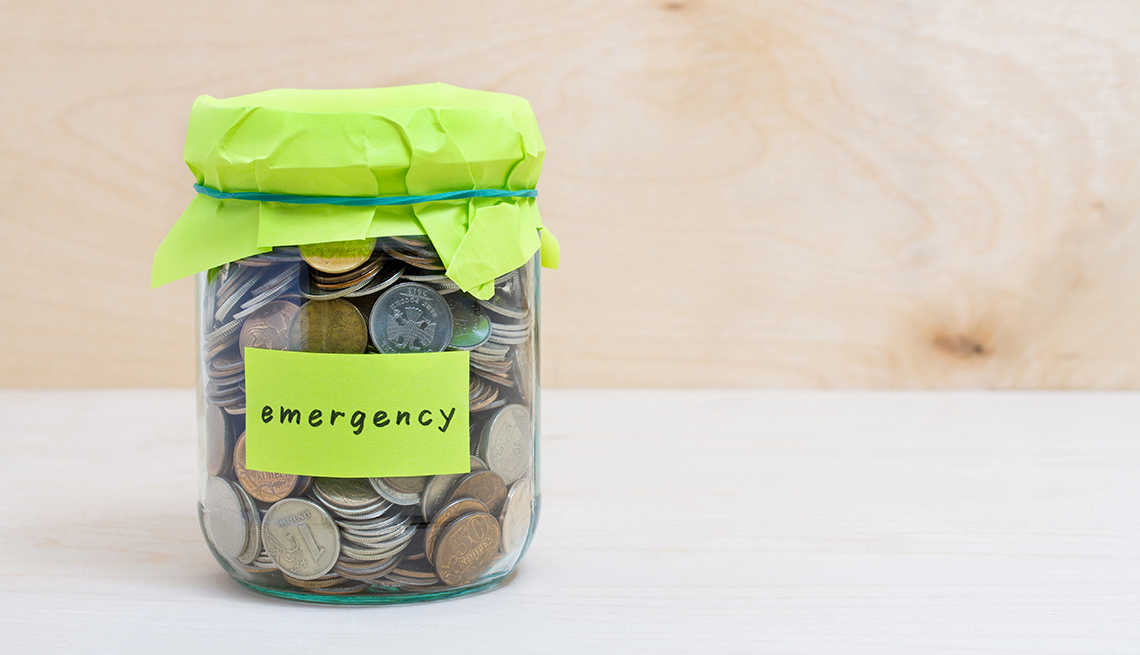 Even though boomers are more likely than younger generations to have an emergency fund, the rate is still less than half.

A Bankrate survey finds that older adults are more likely to have saved for an emergency than younger ones, but even among the older adults, fewer than half have set aside funds.

Only about 2 in 5 boomers (ages 54 to 72) and Silent Generation members (73 and older) report that they have as much as six months’ worth of savings to tide them over in a crisis. But they are better off than millennials (ages 18 to 37), of whom 22 percent have six months of savings, and Gen Xers (38 to 53), whose rate approaches 30 percent. The overall rate for adults is 29 percent.

Bankrate speculated that perception of what is needed in an emergency may affect overall savings rates.

“Six months’ worth of emergency expenses can feel like a vague target,” Bankrate wrote, “especially if you're not up to speed on your budget.” Bankrate calculates the median emergency fund amount for a family of four for six months at $19,500.

About a quarter of millennials and Gen Xers have no savings at all, a possibly ominous sign for investment, especially among millennials, Bankrate noted.

“This is a precarious position for workers who are building a career, starting families and buying homes. Millennials, after all, represent the largest home-buying population in the nation,” according to Bankrate.

Bankrate offers several tips on beginning a savings plan, such as automatically putting a percentage from your paycheck in savings.