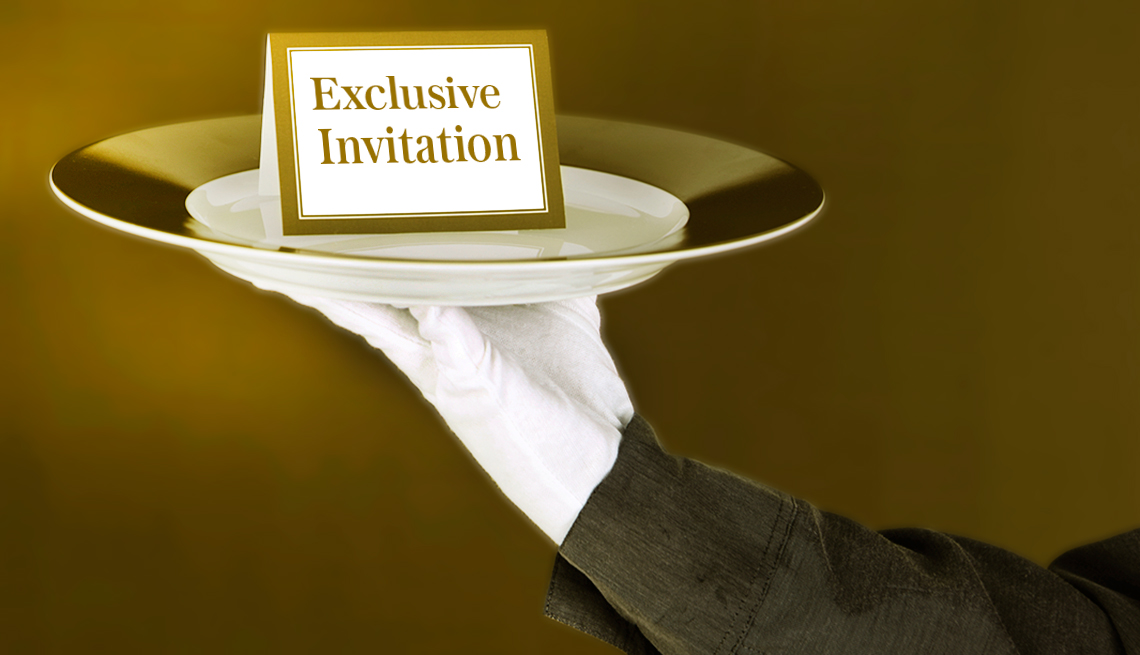 Those invitations to "exclusive hedge funds"? Sometimes, they're worth declining.

Do you have a rich friend that brags about his exclusive hedge fund? If so, he probably isn't bragging now. Let's delve into what hedge funds are, why they have had dismal performance and why you should be grateful if you didn't qualify to invest in this expensive asset class that once attracted so much money. You will be offered other expensive and hot investments, so heed the following lesson.

A hedge fund is an investment company that pools its clients' money and invests it in alternative investments (like managed futures, commodities or derivatives) to either beat the stock market or provide a hedge against unforeseen market changes. They aren't publicly traded like some other pooled investments, such as mutual funds and exchange traded funds (ETFs), and they can invest in holdings and strategies unavailable to such publicly traded funds. The holdings they invest in can sometimes be priced at a bargain because few investors are looking at them.

By investing in segments of the market that are ignored and/or priced incorrectly, the goal is to achieve great returns with significantly less risk. Typically, hedge funds charge 2 percent a year plus 20 percent of any gain. And if you want your money, they often impose restrictions that can take many years for you to get a dime of your investment back.

To be eligible to invest in a hedge fund, you must be what the Securities and Exchange Commission considers an "accredited investor." This means you are wealthy, defined as follows:

By most measures, hedge funds performed well for many years. In fact, according to Bloomberg, from 1990 through February 2016, hedge funds outperformed the U.S. stock market with less risk.

The 26-year history of outperforming the stock market can be misleading. Over the past five years, through July of this year, hedge funds have earned an average of only 2.69 percent. This compares with a 13 percent annualized return for the U.S. stock market, according to research firm Wilshire Associates.

What went wrong is easy enough to explain. As noted earlier, some parts of the markets can be priced wrong. At the turn of the century, there was only about $189 billion invested in hedge funds that specialize in exploiting mispricings, according to Statistica. But by the end of last year, that amount mushroomed 15-fold to $2.797 trillion. Too much money was chasing too few wrongly priced assets.

Now the party is over and only the hangover remains.

So if you've never been invited to this exclusive — and expensive — party, consider it a good thing. That's not to say you couldn't still be invited to a party for some other exclusive investments. If you are, my advice is to slow down and remember that you shouldn't accept every invitation.