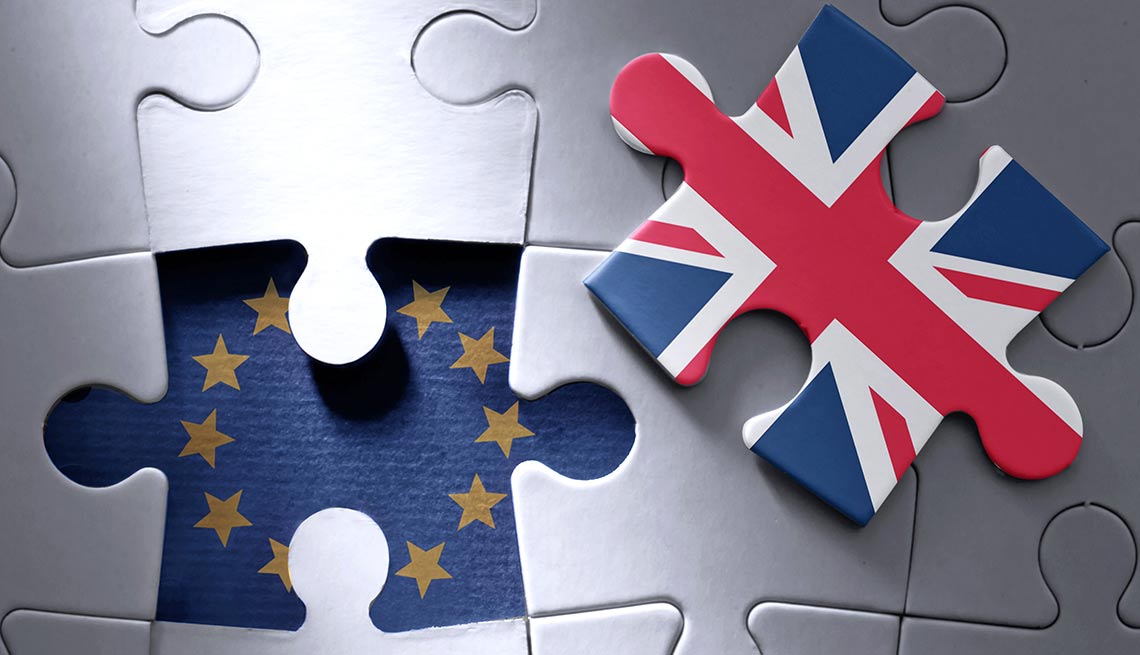 Britain's impending exit from the European Union shouldn't make you drastically change your investing strategy — yet.

Britain’s intended exit from the European Union, called Brexit, opens a world of possibility and uncertainty, though it is the uncertainty that is currently at the forefront of discussion. Anxiety abounds about the impact on Great Britain’s economy and the future of the European Union. Nobody can say with certainty what the outcome will be, and investors are reacting to that insecurity. Statistically speaking, however, abandoning European stocks now is likely to be a mistake.

In late March, I wrote a column on the case for owning international stocks. Though my timing may not have been the greatest, since then, a total international stock index fund is actually up 1.5 percent through the end of June. That said, markets haven’t been so kind to European stocks: Specifically, a European index fund lost 13.6 percent in the two trading days after the surprising Brexit vote, though it recovered part of that loss over the next few days. I’ll admit, my urge to bail out of European stocks is pretty high at the moment, so I’m not surprised to hear people express their desire to do just that.

Why I’m staying the course

This isn’t the first time I’ve been to this dance. In 2012, with the Greek default looming, I was hearing the very same anxiety from colleagues and clients alike. They were OK with the rest of the world but wanted out of Europe. Back then, I wrote a column on the case for European stocks. Yet for that year, Europe was the top-performing part of the world, and, to the amazement of many, Greece was the top-performing country.

So in the wake of all this post-Brexit volatility, I’m holding tight and owning my European stocks via a broad total international stock index fund. My Vanguard Total International Stock Index Fund (VXUS) has over 45 percent of its assets in European stocks, with Great Britain representing, by far, the largest single European country.

Could I be wrong this time? Absolutely. But if I am and it goes down further, I’ll buy some more. I’m sticking to my strategy of owning the world and betting on global capitalism. New paradigms can be costly.