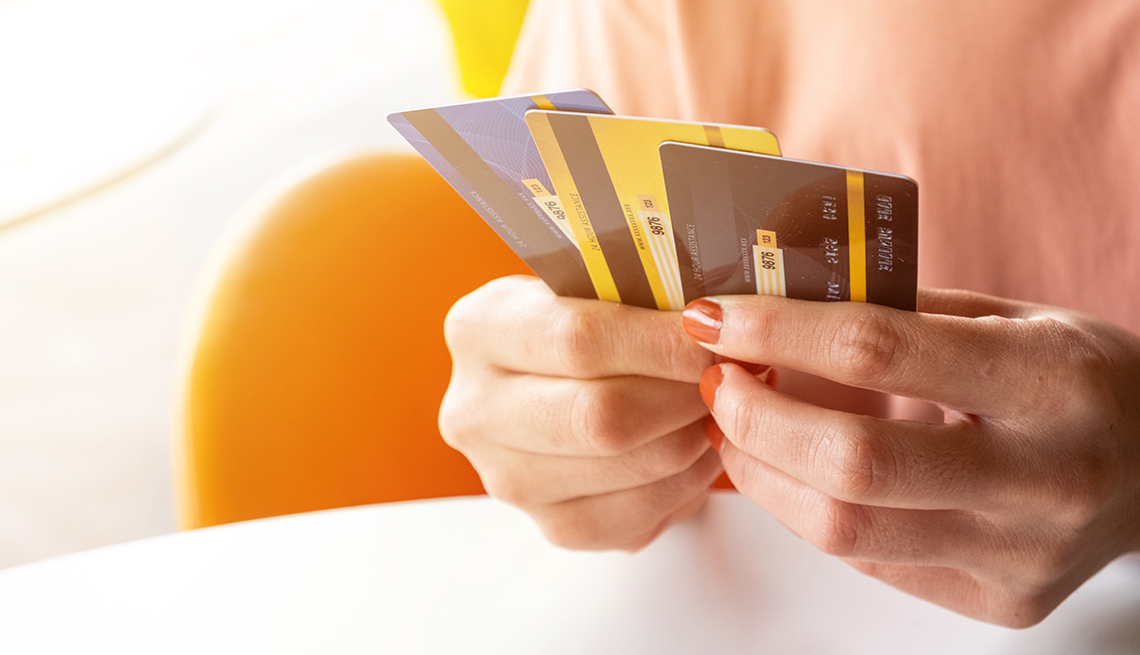 En español | What's the best way to get a break on credit card or mortgage bills during the coronavirus economic crunch? Just ask, according to a new survey.

Nine out of 10 people who contact a card issuer or mortgage lender for relief from pandemic-related financial strain get some kind of assistance, such as a deferred or reduced payment, late-fee waivers or a lower interest rate, online financial-services marketplace LendingTree found.

The high success rate “is a really important message to get across,” given that relatively few people ask for help, says Matt Schulz, LendingTree's chief credit analyst.

Of the 1,431 U.S. adults polled for LendingTree from April 3 to 8 by survey software firm Qualtrics, 30 percent said they had reached out to their credit card or mortgage companies since the outbreak began.

"If people are going to be sitting on hold for a long time or are going to have to jump through a lot of hoops to ask for this help, it's important for them to understand that all of that effort will lead to something good,” Schulz says.

Who Is Asking for Breaks on Bills? 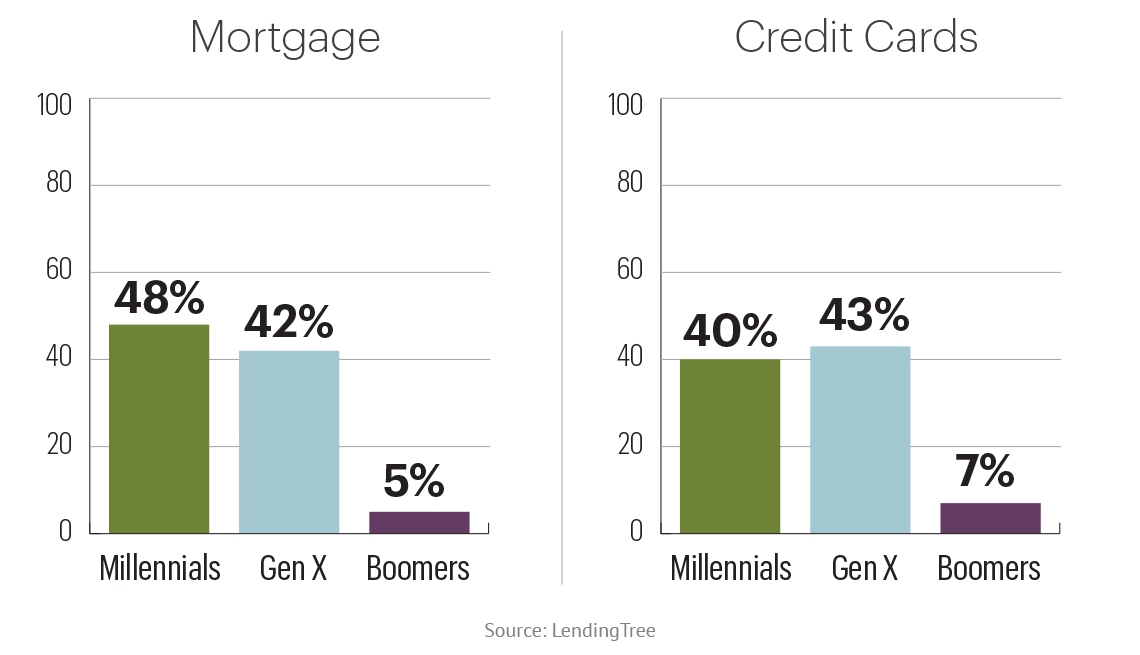 The survey results showed a considerable age divide, with boomers far less prone to ask for help than millennials and members of Generation X, and also less likely to receive it.

Among boomers surveyed, 7 percent said they'd contacted one or more credit cards providers about their bills, and 5 percent reached out to mortgage lenders. About two-thirds of boomers who did so got some relief. The study found ask rates above 40 percent, and success rates of more than 90 percent, for Gen Xers and millennials.

"Those are remarkable numbers,” Schulz says.

Older Americans’ financial circumstances may account for part of the gap. Boomers are more likely to have stable incomes from sources such as Social Security and pensions, “and their financial world may have been rocked a little bit less than some others” who've seen incomes disappear amid surging unemployment, Schulz says.

"Even so,” he adds, “it's hard to imagine that just 5 or 7 percent of baby boomers need help."

Boomers are also more likely to have assets to help them weather a financial storm, such as retirement savings and home equity. Still, the size of the age gap in seeking help from lenders “is a puzzle,” says Joe Valenti, a consumer-finance expert with the AARP Public Policy Institute.

"Generally, people's assets peak between age 50-64 as they save for retirement [and] pay down or pay off the mortgage, so right around the time people retire, some people have a lot more options,” he says. “But many households near or in retirement still don't have enough money for that to be a realistic difference."

Many don't know to ask lenders for help

Most major credit card issuers and several big mortgage lenders have put measures in place to help borrowers who have taken financial hits from the coronavirus outbreak, but it's typically up to the customer to make contact and explain their situation.

The most common reason survey respondents gave for not reaching out was that their finances have not been severely affected by the pandemic. Others said “they don't like confrontation” or assume they'll be turned down, Schulz says, But a significant chunk — nearly 1 in 5 — said they didn't know they could simply ask a lender to defer a payment or drop fees.

Banks are warning customers of very long wait times if they call customer-service lines. Instead, financial institutions are encouraging the use of digital tools like online request forms for hardship help. That also might be playing a role in the age divide, Schulz says.

"The millennials and Xers, and certainly Gen Z, would be perhaps a little more eager, a little more comfortable, finding ways to make these requests online,” Schulz says. “The number 1 thing for people to understand is that their chance of success is really high, and that's it's worth their time to make the call.”