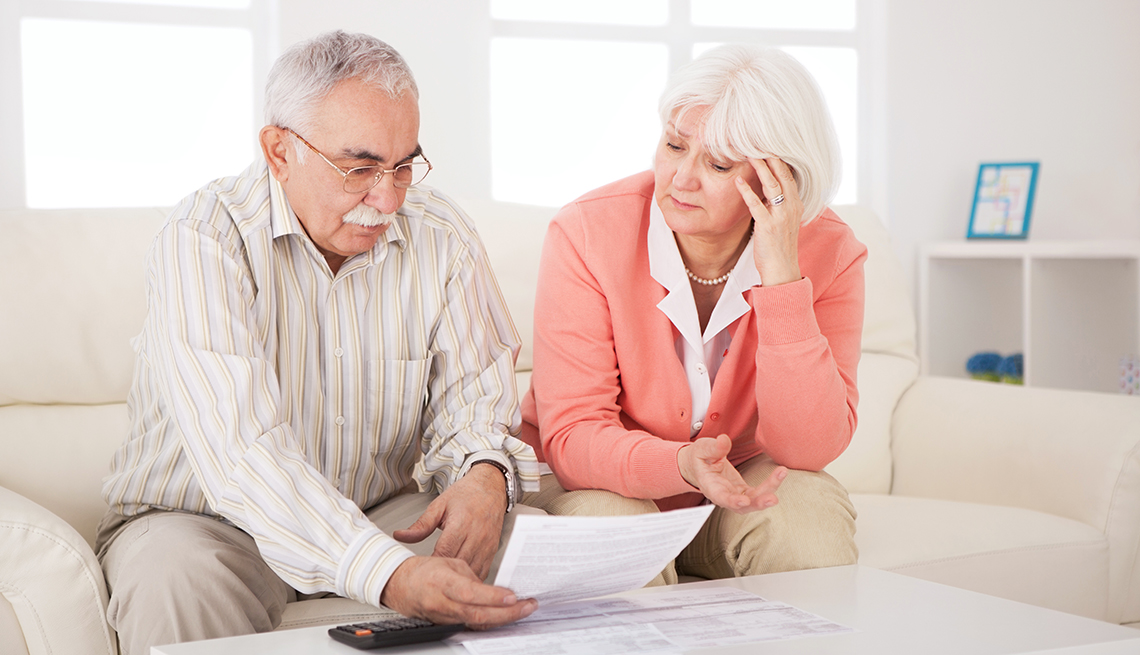 En español | The number of bankrupt older Americans has surged in recent years, a sign of widespread financial distress and a shrinking social safety net, according to a research study released this week.

The rate of 65-and-older adults who filed for bankruptcy has more than doubled since 1991, and the share of older people mired in the U.S. bankruptcy system has increased fivefold, the researchers reported.

“For an increasing number of older Americans, their golden years are fraught with economic risks, the result of which is often bankruptcy,” the researchers concluded, based on their analysis of data from the Consumer Bankruptcy Project, a long-running academic research initiative.

The explosion of bankruptcies reflects a much larger picture of financial struggles among older people, they said, largely because of changes that put increasing burdens on individuals to save during their working years to pay for their retirement.

“The risks associated with aging, reduced income and increased health care costs have been off-loaded onto older individuals,” they wrote in a summary of their findings, published by the Social Science Research Network. “At the same time, older Americans are increasingly likely to file consumer bankruptcy, and their representation among those in bankruptcy has never been higher.”

"Many people are not prepared to finance 30 years of retirement,” said Lori A. Trawinski, director of Banking and Finance at AARP's Public Policy Institute. “It is not surprising to see an increase in bankruptcy filings by older individuals."

Plus, Trawinski said: “The percentage of older Americans carrying debt into retirement has increased over the past three decades. The amount of debt has also increased, largely as a result of mounting amounts of mortgage debt. Credit card balances have also increased for older families. Since many families live on a fixed income during their retirement years, the debt burden often becomes unmanageable. Increasing costs for medical care and housing, and unexpected events, such as death of a spouse, often stretch already tight budgets."

Disappearing pensions and a gradual increase in the eligibility age for collecting full Social Security benefits, from 65 to 67, have sapped many older Americans’ ability to provide for themselves over long periods of retirement, the study found.

Pensions have largely been replaced by tax-deferred individual retirement accounts and work-based savings plans, which typically include matching funds from employers. But other studies have found that many people lack access to work plans or don’t make full use of them.

Rising health costs and shrinking benefits, meanwhile, have forced many Americans to pay more out of pocket for medical expenses. Low interest rates on savings brought minimal gains. Stagnant wages left workers with less money to set aside for retirement. And high unemployment along with a rising tide of home foreclosures during the Great Recession and its aftermath made a lasting impact.

“You can manage OK until there is a little stumble,” Deborah Thorne, an associate professor of sociology at the University of Idaho and an author of the study, told the New York Times. “It doesn’t even take a big thing.”