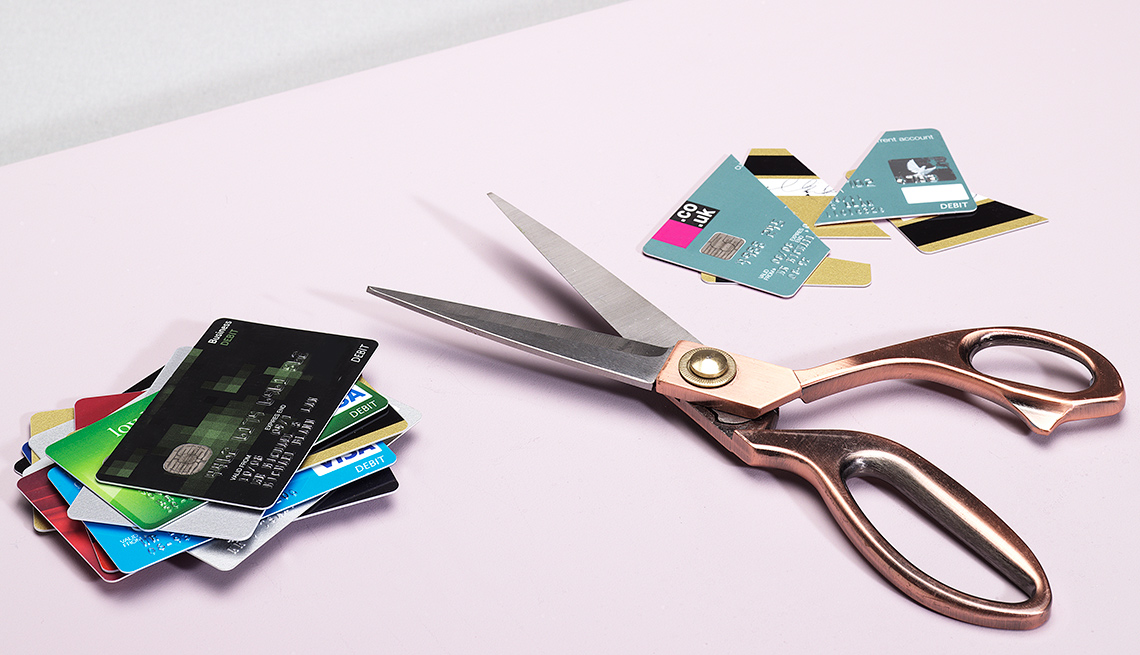 Forty-three percent of boomers said that paying down their debt is their top priority, while 47 percent are more interested in saving.

En español | Nearly 1 in 5 boomers have more credit card debt than emergency savings, leaving them in a precarious position as interest rates rise, a new survey has found.

The survey of more than 1,000 U.S. adults, conducted by SSRS Omnibus on behalf of financial website Bankrate.com, found that 19 percent of boomers have a higher credit card balance than the amount in their cash reserve, while another 15 percent have no credit card debt but no emergency savings either.

More young boomers (23 percent) than older ones (15 percent) have more credit card debt than savings, which could become a bigger problem for them as interest rates rise or they fall victim to a corporate restructuring, lose jobs and suddenly become strapped for cash to make their payments.

“Your emergency savings is the buffer between you and higher interest rate debt when unexpected expenses arise,” said Greg McBride, Bankrate’s chief financial analyst. "If you’re in a situation where you already have more debt than savings, it could wipe out what little savings you have. And you’ve already used up a lot of your borrowing capacity, so any additional debt you incur is only going to dig the hole deeper.”

Forty-three percent of boomers in the survey said that paying down their debt is their top priority, while 47 percent are more interested in building up their rainy-day money.

Overall, boomers have their debt and savings under slightly better control than millennials and Gen-Xers. But boomers are not as well prepared for future fluctuations as the Silent Generation. Only 13 percent of the 73-plus say they have higher credit card debt than savings, and just 8 percent have no credit card debt but no savings to fall back on.

McBride said that boomers trying to increase their rainy-day fund should put a portion of their paychecks aside each month and learn to live off the remainder. Though higher interest rates make debt expensive, they benefit savers, he noted.