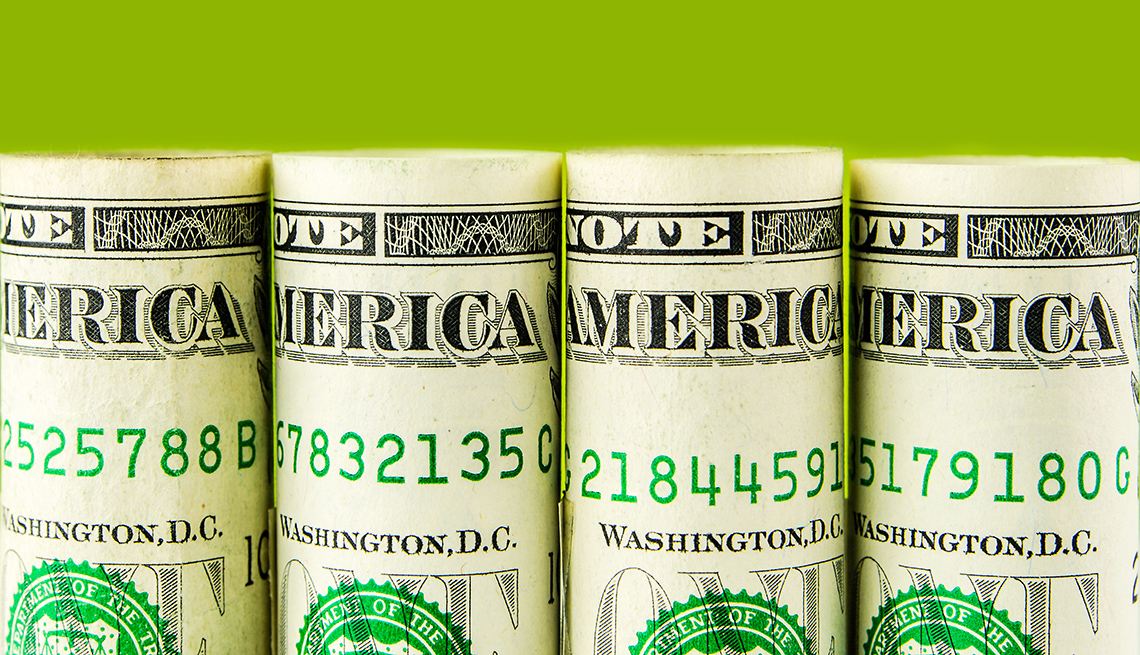 The Consumer Financial Protection Bureau is cracking down on payday loans in a move that could protect millions of older people and other consumers from being charged exorbitant interest rates and fees on short-term loans that often turn into long-term debt.

According to rules the federal consumer watchdog agency issued last week, lenders will be required to verify whether payday borrowers can afford to make loan payments on time while still meeting basic living expenses and other financial obligations. In most cases, this will require checking the borrower’s credit report. The CFPB is making it harder to roll over these loans, which is a practice that leads to mounting fees and keeps many borrowers trapped in debt. The CFPB rules also appy to auto-title lenders and payday loans made by large banks. The rules will go into effect in 2019.

Payday loans typically are cash advances with high interest rates that are due in full by the borrower’s next paycheck. They’re issued by online lenders and thousands of payday loan stores operating in 35 states.

Social Security recipients are heavy payday loan borrowers, taking out some of the most dangerous loans with 30-day balloon payments. Last year in California, for example, older people were the largest group of borrowers to use payday loans, according to the California Reinvestment Coalition. They obtained nearly 2.7 million loans. Several states and Washington, D.C., cap interest rates on short-term loans. In states where there are no lending caps, interest rates can be as high as 300 percent, making payments difficult even on relatively small loans. Low-income earners — including those on pensions and fixed incomes — often rack up substantial charges as they fall behind on payments and fees, and many end up rolling over or refinancing the loans again and again, turning short-term borrowing into long-term debt traps.

Nationally, most payday loans average $500 or less. But a recent CFPB study found that four out of five payday loans are rolled over or renewed within two weeks. This means the majority of the loans are made to borrowers who renew the loans so many times that they end up paying more in fees than the amount originally borrowed.

“Payday loans sound like an easy fix for those short of money — especially for those living on fixed income who have a difficult time making it to the end of the month — but most are stuck in a horrible debt trap,’’ said Lauren Saunders, associate director of the National Consumer Law Center, a consumer advocacy organization.

But consumer advocates such as Saunders applaud the agency's move.

“The CFPB rule limits payday lenders’ ability to put families into a vicious cycle of debt by adopting the commonsense requirement that lenders consider a borrower’s ability to repay and by restricting the number of unaffordable back-to-back loans,” Saunders said. “These protections are an important step forward and should mean fewer families will face financial devastation.”