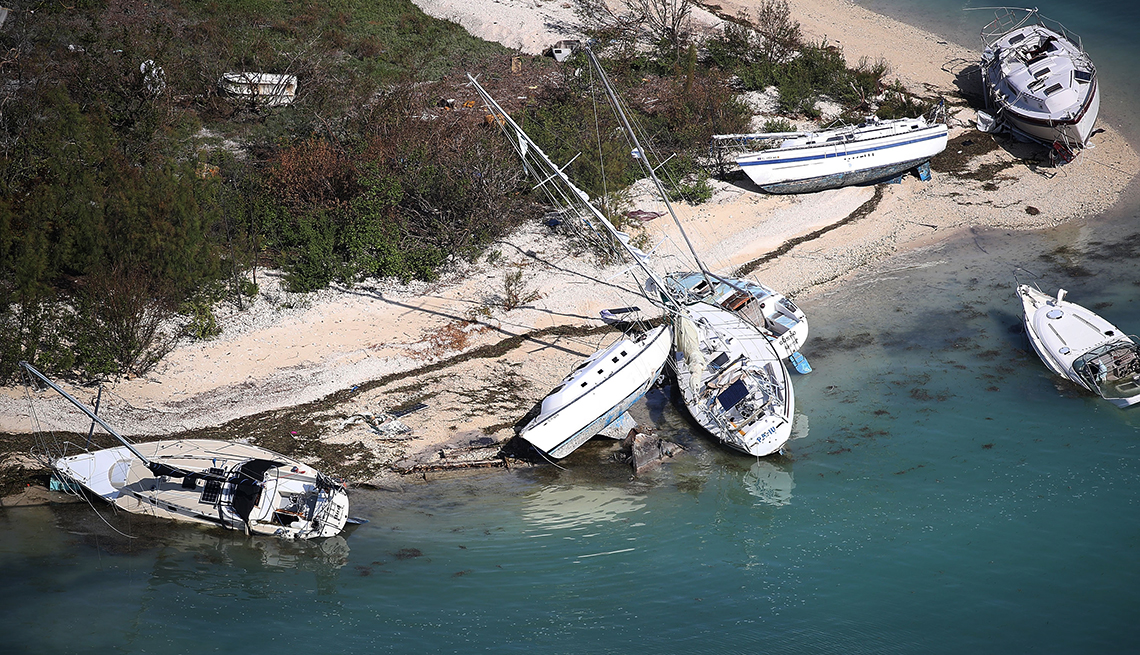 The Florida Keys closing is a massive blow to the area’s $2.7 billion tourism industry.

It’s not every day that you get a news release declaring an entire area of a state closed to visitors — but that’s precisely what happened Tuesday, when the Florida Keys tourism folks announced that the Keys are closed for business, thanks to the destructive powers of Hurricane Irma last weekend. Officials expect the area to reopen by mid-October, according to the release.

The storm and subsequent closings are, of course, a massive blow to the area’s $2.7 billion tourism industry; the island chain is typically abuzz with visitors snorkeling, fishing and dolphin-spotting. Hotels are reimbursing visitors who’ve already paid for rooms, according to Ashley Serrate, a representative from the Keys’ Tourism Development Council.

The businesses here have their work cut out for them: Irma left the region without electricity, roads washed out and an estimated 25 percent of homes destroyed. Florida Keys Marathon International Airport, which usually sees almost 750,000 arrivals and departures every year, is closed indefinitely to all but relief operations. No one is sure when full power and cellphone service in the Keys will be restored. On Tuesday residents were allowed to return to the upper Keys, but there is still no word on when residents will be able to access the lower areas: Everywhere below mile marker 74 in Islamorada on the famed 113-mile Overseas Highway is closed, including the hugely popular Key West.

That means homeowners and businesspeople can’t even assess how much their properties were damaged by Irma’s punishing winds and rain.

Serrate suggests that anyone with plans to visit in the next few months contact specific hotels for updates. The visitor information site, fla-keys.com, has more general updated visitor information, including the estimation that the Keys will be open to visitors by the Oct. 20 start of the annual Fantasy Fest, a 10-day costume festival in Key West that draws some 75,000 revelers.

Organizers offered an upbeat note in a recent post on the fest’s Facebook page: “YES … we are going to have Fantasy Fest 2017, I ask you to stay tuned and be patient. The spirit of our Keys Residents is much stronger than any Hurricane!”