Most Boomers Plan to Do Bulk of Holiday Shopping Online 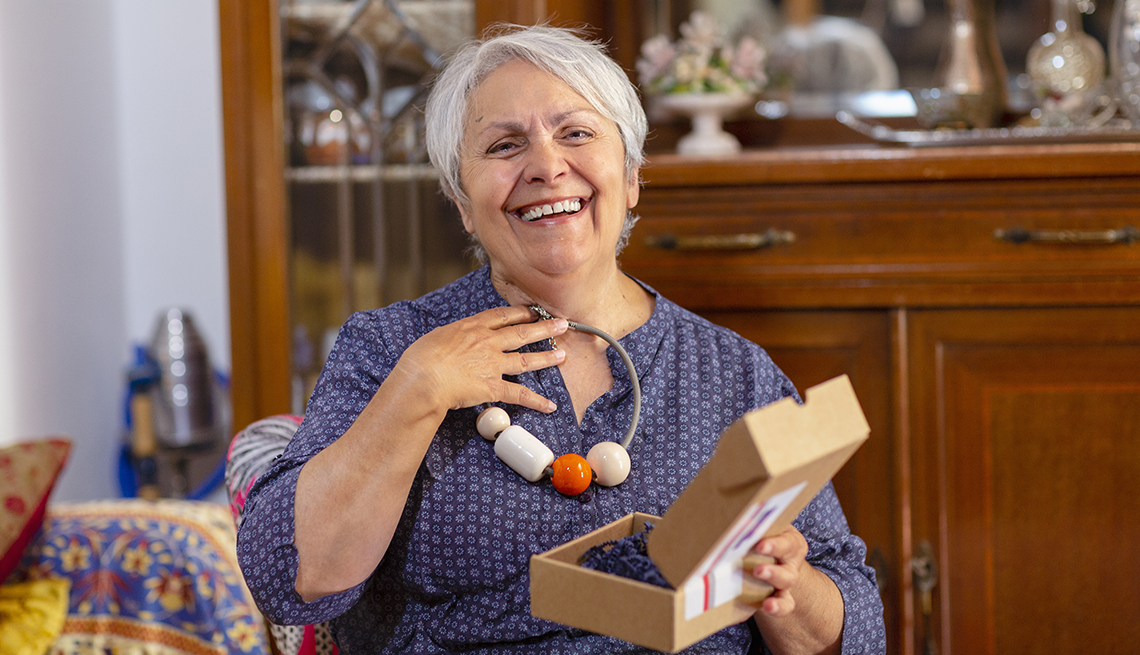 | Seven in 10 boomers say they will to do the lion's share of their shopping online this holiday season, a significant increase from 2019, according to a new survey by CreditCards.com.

The shift among boomers tracks across age groups, with fairly similar numbers of millennials and Generation Xers expecting to use e-commerce for most of their seasonal buying. Convenience was the top reason respondents gave for shopping online, but more than half said avoiding other people amid the coronavirus pandemic is also a factor.

Overall, 71 percent of the 2,555 U.S. adults polled in late August said they planned to shop for the holidays primarily online, compared with 51 percent who said they did so last year. The change among boomers, defined as those ages 56 to 74, was less pronounced but still considerable, with the e-commerce cohort rising from 54 percent to 70 percent.

E-commerce as a share of total retail sales has been growing steadily and incrementally for years, but the survey numbers show how much COVID-19 is speeding up the trend, says Ted Rossman, an industry analyst at CreditCards.com.

“The analogy a lot of people use is that we've jumped ahead maybe five or more years in the span of five months,” he says. “I would have expected, in a more normal climate, maybe 3, 4, 5 percentage points, not the 20-point jump that we saw,” he adds.

Convenience is king, but COVID counts

The survey was conducted from Aug. 26 to Aug. 28 by the research firm YouGov on behalf of CreditCards.com, an online marketplace for card offers that also tracks industry news and trends. One survey question asked which of four factors influenced the decision to shop more online: convenience, avoiding human interaction, better prices and deals, and wider inventory and product selection.

Convenience ranked as the number 1 reason, especially for older consumers. Among those who plan to rely mainly on e-commerce this holiday season, 76 percent of boomers named it as a factor, compared with 72 percent of Gen Xers and 61 percent of millennials.

Overall, 52 percent said that steering clear of other people was a consideration. That concern appears to ease a bit with age: It was cited by 56 percent of millennial respondents, 49 percent of Gen Xers and 48 percent of boomers.

"You would have thought that would be more of an older shopper thing, given that the virus seems to be higher risk for older folks,” Rossman says.

"Even there, it was still a lot of people” hoping to avoid other people, he adds, noting that older consumers’ emphasis on convenience may incorporate some COVID-19 concerns.

"One of the reasons that you might pick ‘convenience’ is because you don't have to get out of the house and put your mask on and risk getting sick and wait in line,” he says. “If we look at those a little more holistically, maybe there was some overlap.”

The survey shows a slight shift, and a slight generational divide, in choice of payment method.

Overall, debit cards are the most popular way to pay for holiday purchases, favored by 46 percent of respondents, versus 39 percent for credit cards. For boomers, 44 percent prefer credit cards, versus 41 percent for debit cards — but the margin is down from last year's 46-38 pro-credit split.

"This has all led to a big drop in credit card spending,” he says. “Right now there's definitely a ‘risk-off’ mentality, and a lot of people are gravitating to their debit cards." 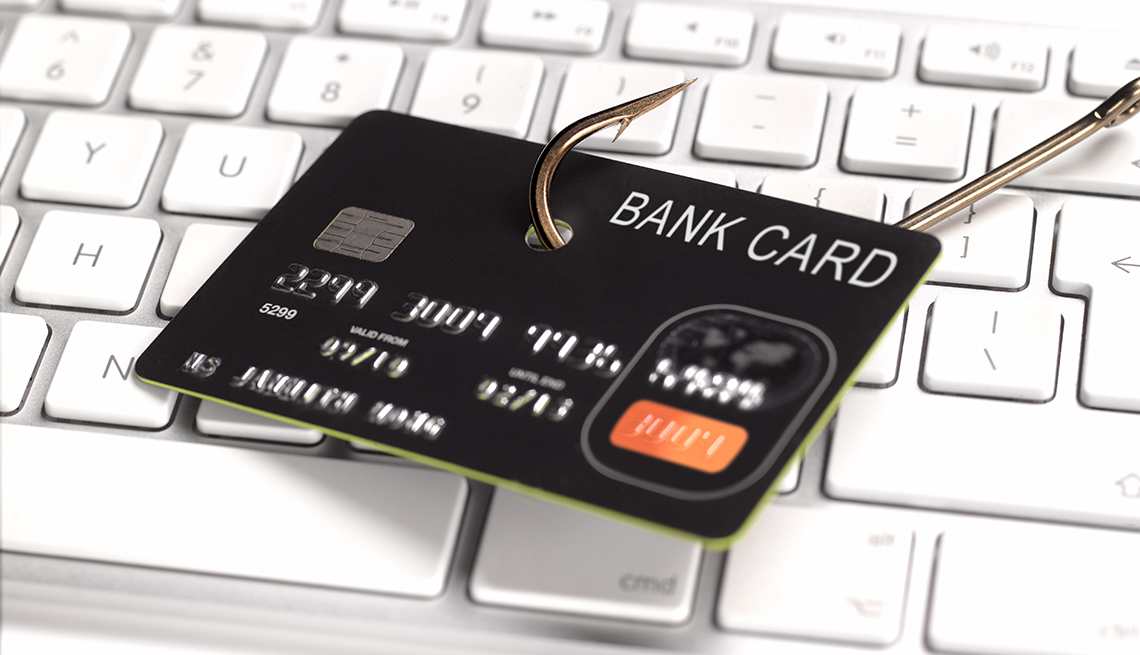 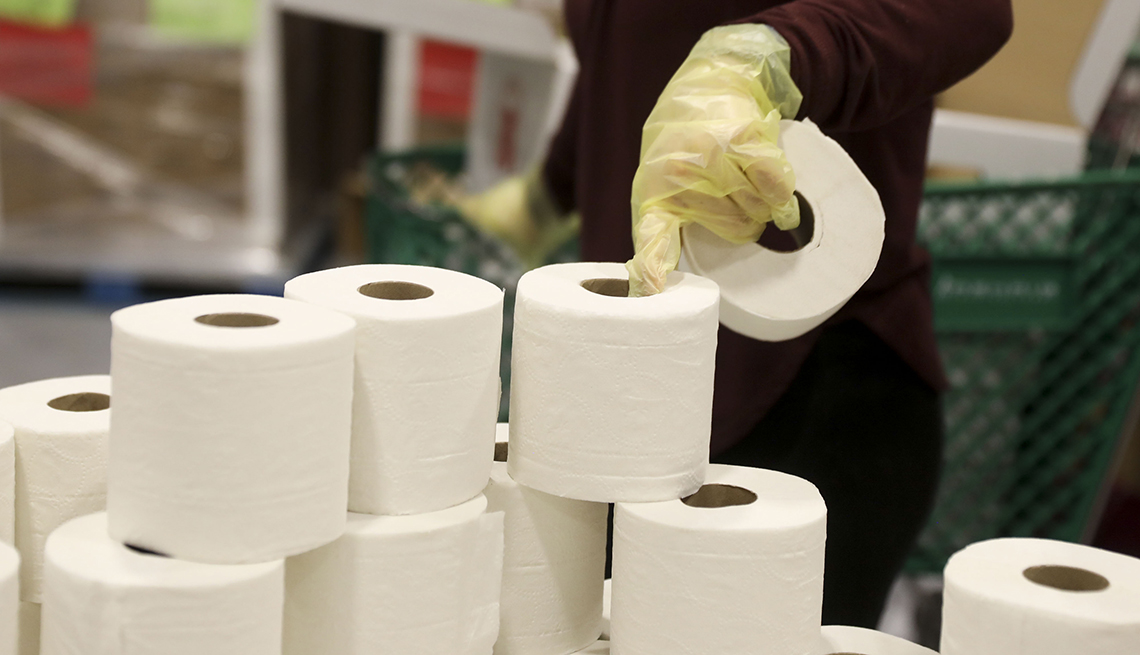 Amazon out of stock? Turn to these unexpected websites for masks, sanitizers, more 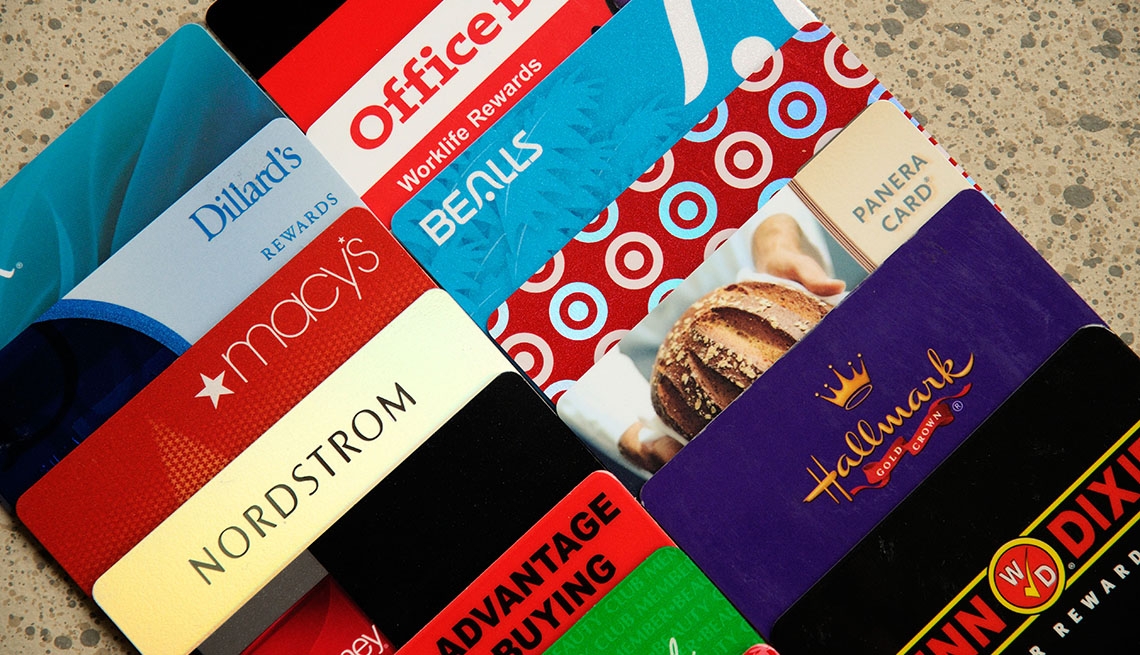 How to Find the Best Customer Loyalty Programs