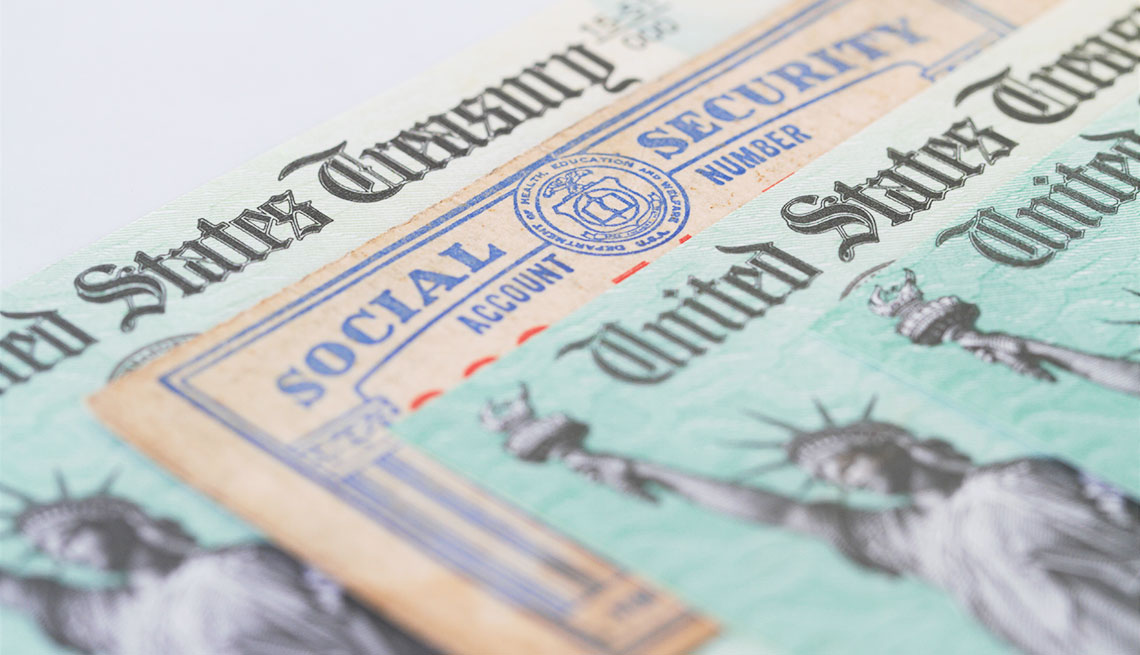 Here’s some worrisome news if you’re collecting Social Security: The day of the month you were born can affect the chances that you’ll bounce a check.

That’s one finding of a new study looking at how the timing of monthly retirement benefits can have an impact on households’ financial health. The study shows the monthly budgeting difficulty many people on Social Security face. But the research also points toward some simple steps that could make it easier for recipients to manage their monthly spending.

Studying the anonymized financial records of more than 33,000 households containing no more than one Social Security recipient, researchers found that each month, 13 percent of those households exhibited evidence of a financial shortfall: a bank overdraft (most common), a bounced check or an online payday loan.

The study’s authors also looked at the timing of two sets of transactions. One was the day of the month that the beneficiary received his or her retirement benefits. The other comprised the days of the month that bills were due for three major recurring expenditures: credit card payments, mortgages and car payments.

What the researchers found was that the longer the time period between the day Social Security benefits arrived and the day that major bills were due, the more likely it was that a household would suffer some sort of financial shortfall. In fact, an increase of one week between receiving benefits and having to pay a bill increased the chances of a shortfall by 18 percent.

For a vivid illustration of the timing effect at work, imagine two retirees, Bill and Jeff, each with a mortgage payment due the first of every month and similar in all other ways but one: Bill was born Jan. 10 and Jeff on Jan. 30. Because Bill receives his retirement benefit on the second Wednesday of each month and Jeff on the fourth Wednesday—two weeks nearer to the next mortgage payment—Bill is much more likely to overdraw his bank account or bounce a check, the researchers found.

The study suggests that Social Security’s current schedule for payments “is leading to disparities between people who happen to be born on different days of the month,” says coauthor Jialan Wang, an assistant professor of finance at the University of Illinois at Urbana-Champaign.

In all households, everyday spending each month tends to be largest when Social Security income arrives, declining over the course of the month, she explains. In households with a long delay between receipt of benefits and committed expenditures like a mortgage, that makes for a greater chance that, when the day for the house payment rolls around, there will be an overdraft or bounced check.

On the other hand, in households where the mortgage bill comes on the heels of the Social Security check, people will pay that mortgage bill and cut back on their discretionary spending as a result. “Whatever is left at the end of the month, they make do,” says Wang.

The budgeting challenges documented in the study, she says, aren’t simply a function of a lack of wealth. Average income for the households in the sample was over $54,000 a year. “I would consider it to be a pretty broad sample of the population,” she says.

It’s possible that the households are more financially sophisticated than the average Social Security household, given their use of the financial tracking service that supplied data to Wang and her coauthor, Brian Baugh of the University of Nebraska-Lincoln.

There’s no obvious, single way to reduced financial shortfalls among Social Security recipients, says Wang, but there are a number of possibilities. One solution would be for the Social Security Administration, which financed the study, to let people choose the day of the month on which their income would be paid. Or the SSA could simply return to its prior practice of sending out all payments at the beginning of each month.