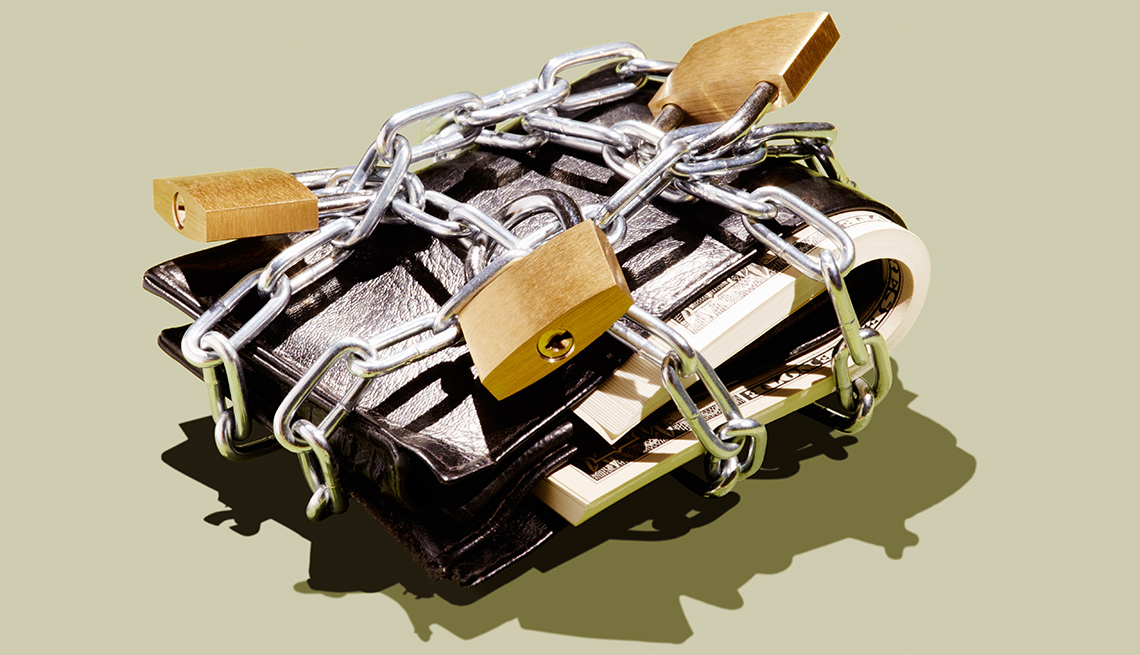 According to a survey, a majority of boomers say they should consult their partner when spending money.

Boomers think that love is more important than money, but it’s the latter that they identify as the biggest single stress factor in their relationships, according to a new poll.

The survey of 2,008 U.S. adults found that 80 percent of boomers believe that finding true love is most important, and 20 percent would rather be wealthy.

Even so, 62 percent identified money as their biggest relationship stressor, outranking communication (21 percent), children (7 percent), in-laws (5 percent) and work (5 percent). The survey was conducted by research firm ORC International on behalf of Personal Capital, a website that offers free online tools for managing finances and investments.

Boomers value financial candor. A majority of participants (58 percent) think they should consult their partners when they spend money, but 30 percent would do so only when making purchases of more than $500. The remainder said they see no need to discuss spending at all.

If they had to choose, most boomers would rather give their partner access to their financial records (62 percent) than a peek at their web browser history (38 percent).