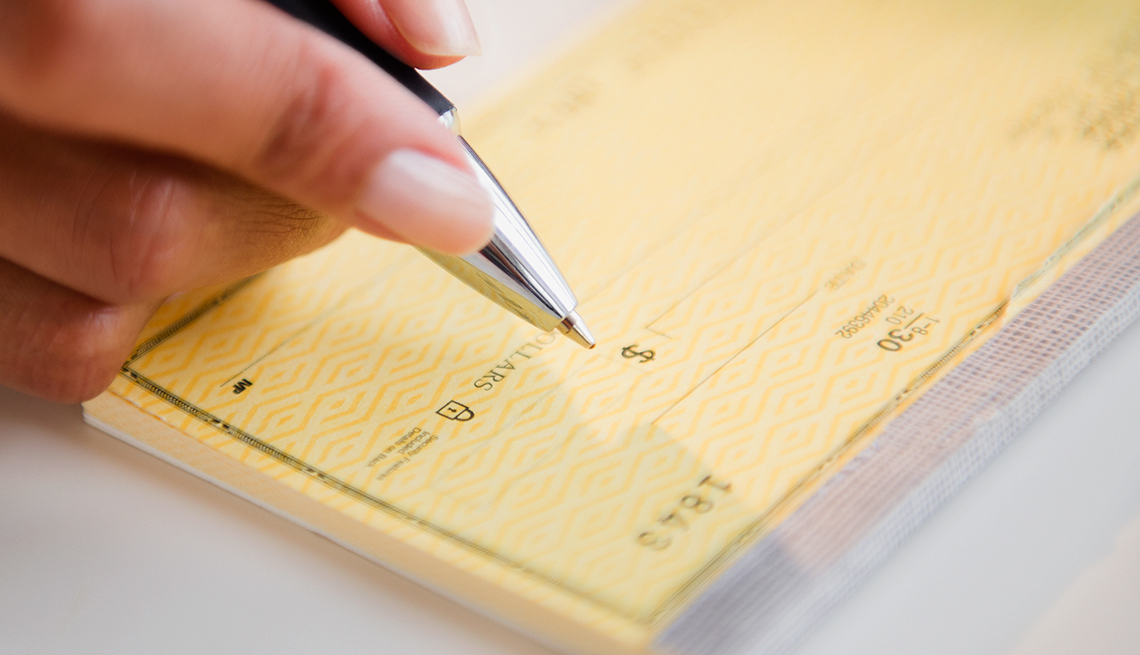 Bank of America recently eliminated its only free, no-minumum balance checking account, and the backlash from customers has been fast and furious.

Bank of America's elimination of its only free checking account that doesn't require a minimum balance has sparked an angry outcry from customers, who launched a petition aimed at getting the decision reversed.

The Charlotte, N.C.-based bank said it switched eBanking customers this month into accounts that require a minimum daily balance of at least $1,500 or a monthly direct deposit of $250 or more in order to avoid a monthly maintenance fee of $12. Previously the eBanking checking account had waived monthly fees if customers went paperless. Now those customers have been moved to what's called a "core checking account" that gives access to ATMs and other banking services.

Disgruntled customers have set up a Change.org petition against the move. It had garnered more than 116,000 signatures by Monday morning. But Betty Riess, a spokeswoman for the bank, argued that the new setup is a good one for customers.

"This is one of the lowest qualifiers in the industry and a great value," she told various media outlets.

Two Democratic members of Congress have asked the bank about its decision to move customers to checking accounts that require monthly fees.

"It is difficult to understand why one of America's largest banks would end a program that many low-income families rely on just weeks after benefiting from one of the largest tax cuts in American history," wrote Reps. Elijah Cummings, D-Md., and Jimmy Gomez, D-Calif., who serve on the House Committee on Oversight and Government Reform.

They've asked the bank to provide them with the number of customers who had no-fee accounts on the date the phaseout was completed and other information about its decision by Feb. 9.

So does this mean free checking is becoming a perk of the past? According to CNBC, there are still banks offering free or low-cost checking. You just have to look for them.

Indeed, 38 percent of banks and 84 percent of the nation's largest credit unions offer free checking accounts with no monthly service fees. To find the best deals, here's a good way to compare costs and conditions.

In general, bank fees are here to stay, although there are ways to bypass sneaky bank account charges.